In our Admin Offices there are a few of us that stretch for 5 minute every 2 hours.  Since we started doing that earlier last year, we’ve really seen a huge improvement in our workday. I decided it was time to extend this life enhancing to you, our lovely readers!

Look at all of those gorgeous fruits and vegetables! 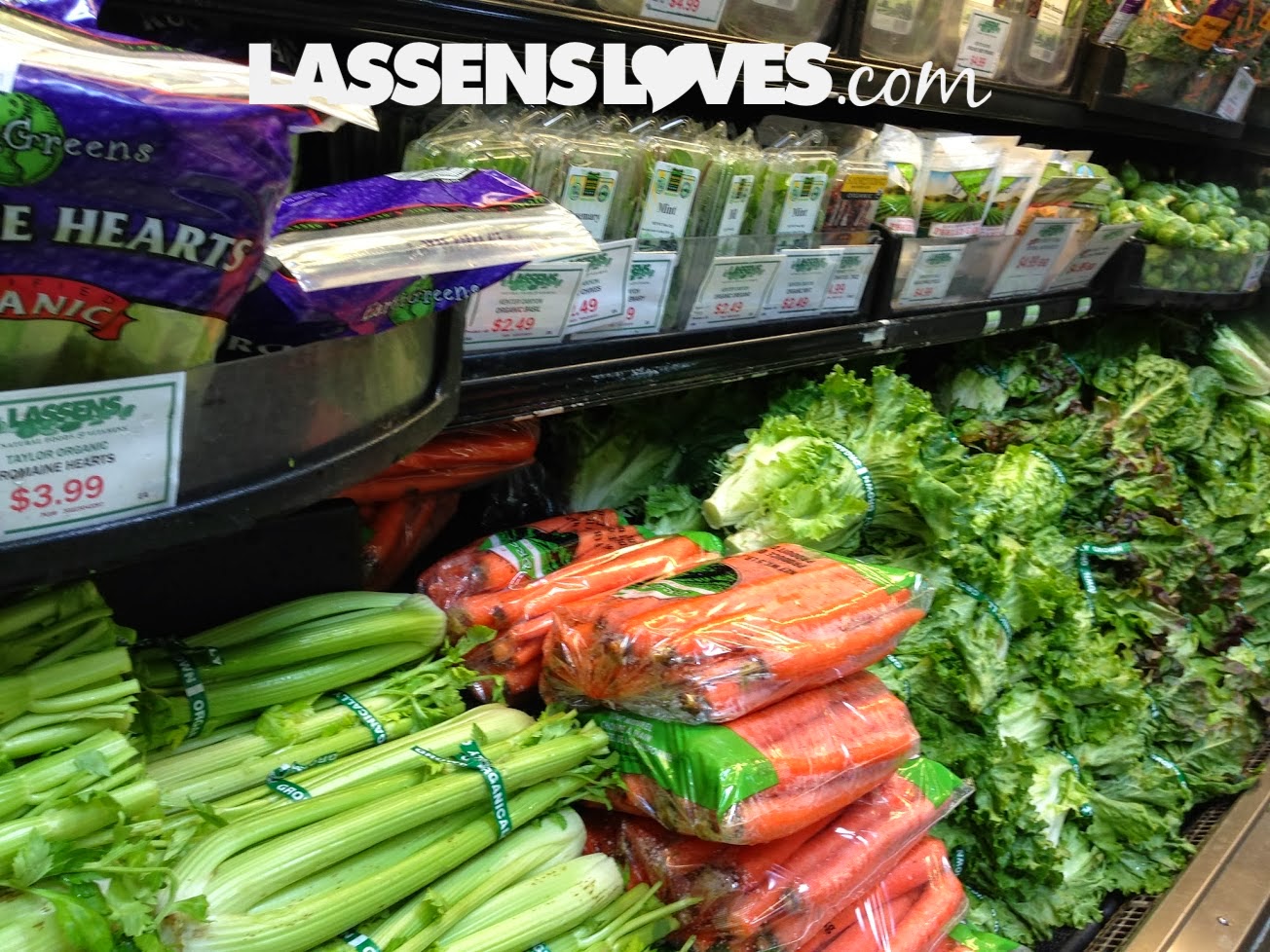 Just in time for Spring and lots of gorgeous produce, I watched the documentary, “Forks Over Knives.”

This was a compelling and convincing argument for changing our diet–especially the highly processed animal-based diet of the average American–to a whole-food, plant-based diet. 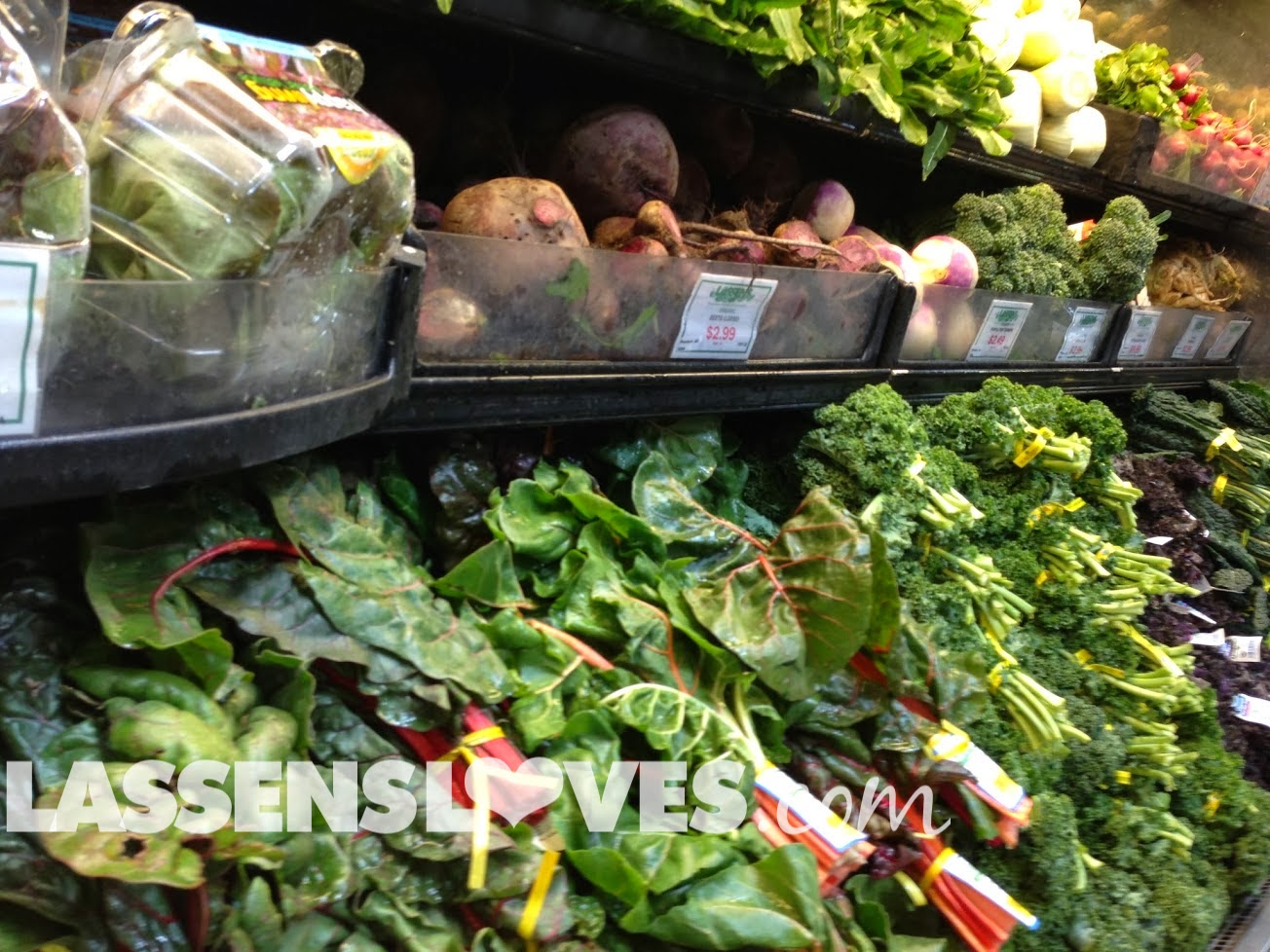 Of course the documentary begins with all of the scary statistics about the American diet–the change in the last 60 years that has brought a health crisis with Type 2 Diabetes, heart disease, cancers, and obesity.  This doesn’t even begin to mention the billions of dollars spent on drugs, drugs, and more drugs.

When this film was made, the healthcare cost in America was $2.2 trillion, and yet Americans are sicker than ever, and the rate of chronic diseases is ever increasing.

So, the question is posed, “What is the solution?”  “Not another pill.” 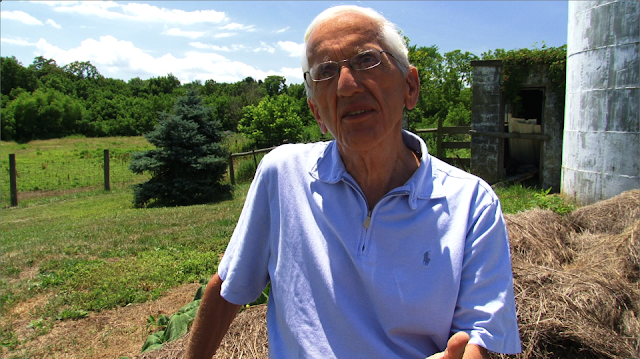 The film centered on the life-long research and experience of Dr. Colin Campbell and Dr. Caldwell Esselstyn.  They both have spent their professional lives making connections between food and health.

“Let Food Be Thy Medicine”  (Hippocrates) 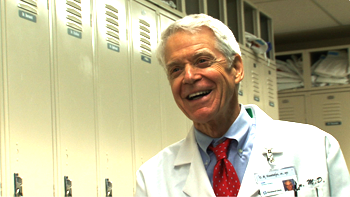 Several other doctors were involved in the film, as well as patients whose lives had been changed.  One of those who changed their diets completely was Lee Fulkerson.  The film followed his journey as he learned of this movement.  He went to see Dr. Matthew Lederman and Dr. Alona Pulde, a husband/wife team. 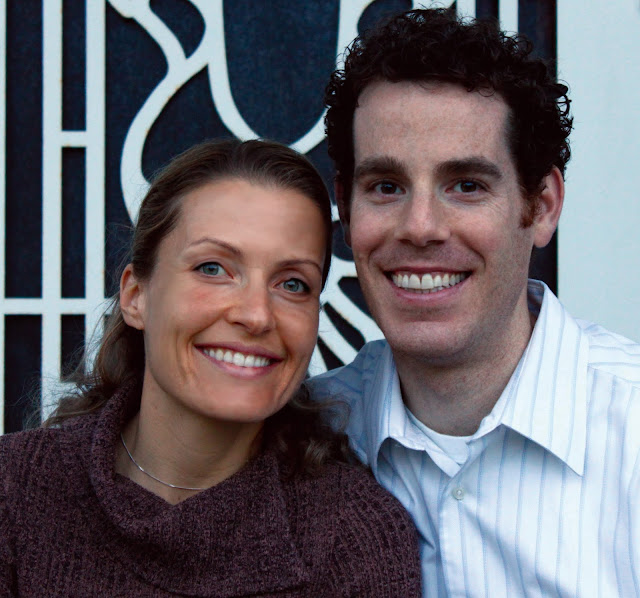 Lee was shocked to see how unhealthy his bloodwork numbers were, especially since he had considered himself generally healthy.  He had an alarmingly high risk factor number for heart disease. 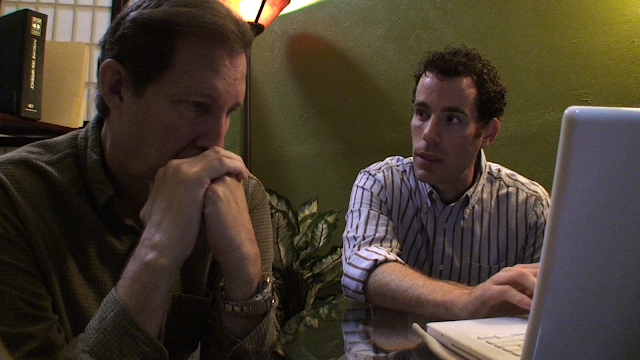 Lee took this very seriously and changed his diet completely to eat only whole-food, plant-based foods. 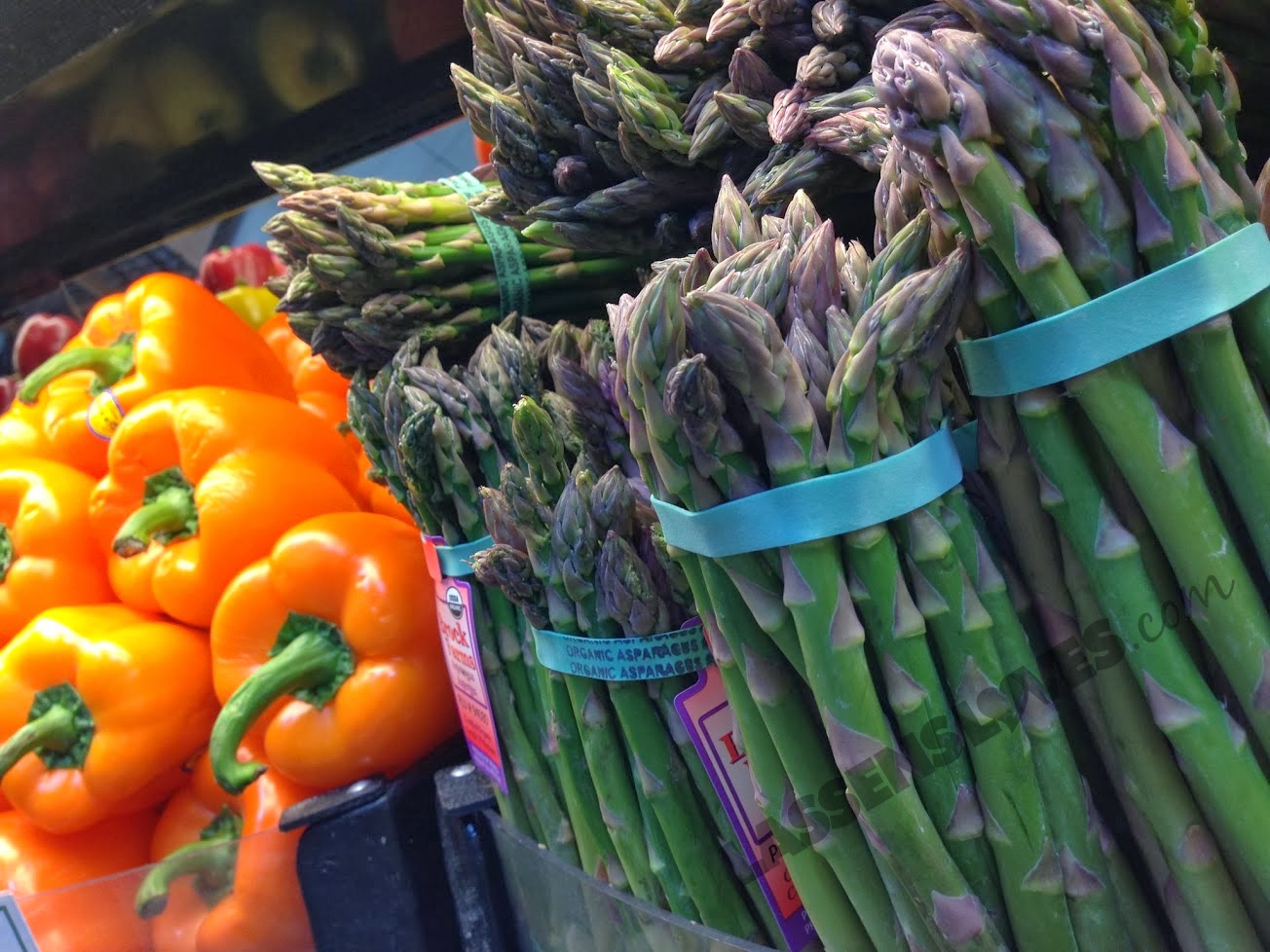 Lee was taken step-by step, from shopping to preparing to eating a whole-food plant-based diet.  Within a few months, his health was vastly improved, and not just by the numbers, but by how he felt.  The documentary also followed several others who have changed their lives and found incredible health benefits.  There was even one woman who was told that she should just go home and prepare to die because of her heart disease.  Instead, she met Dr. Esselstyn and changed the way she ate.  The film was made twenty years after that diagnosis, and she looks younger than she did when she was told to go home and get ready for her demise.

If you’d like to read more, and watch the trailer or the entire film, go to their official website.  They also have recipes and more help to make the switch. 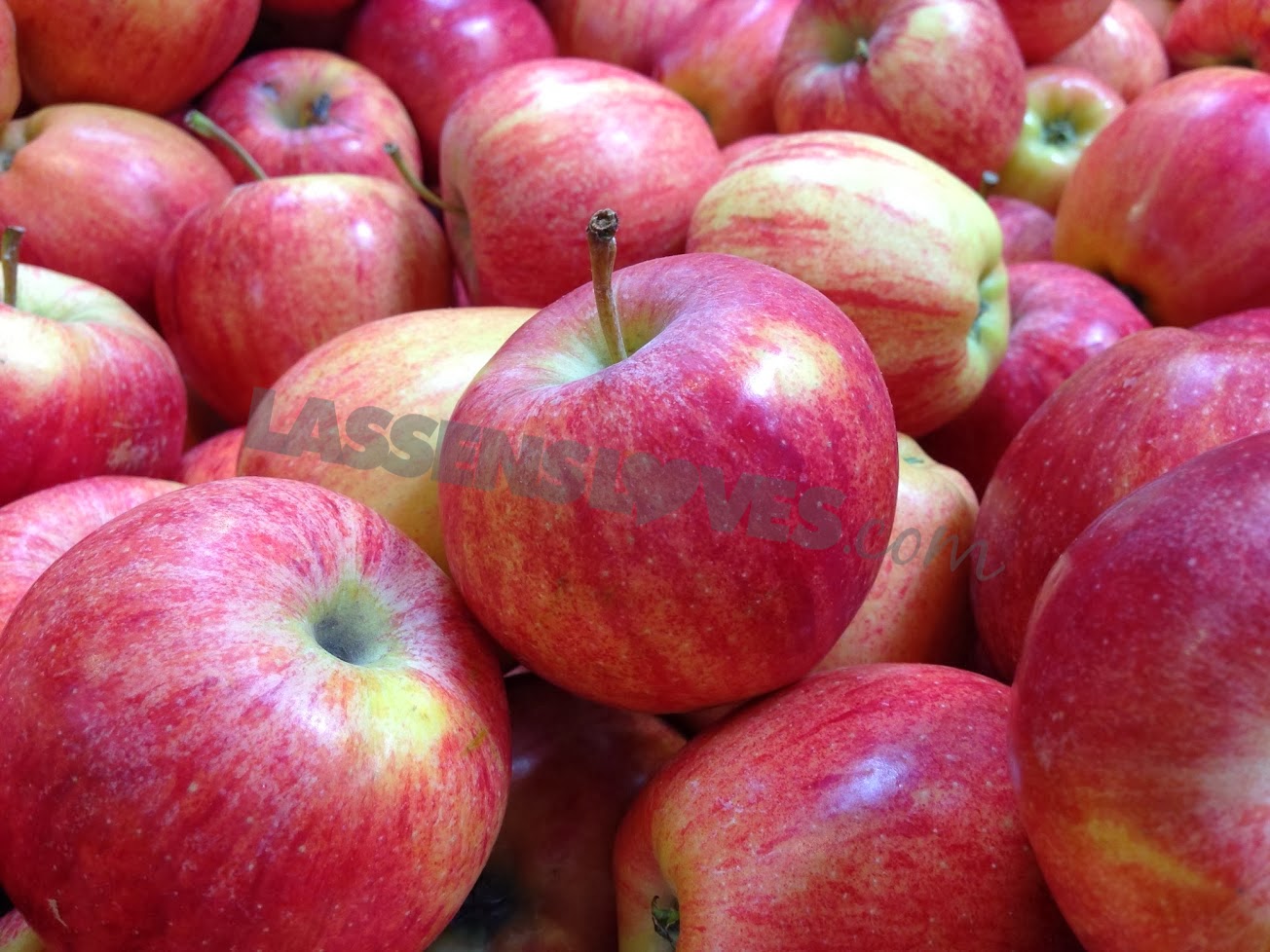 I know we feel better when we eat more fruits and vegetables, and cut back on the animal products.  In the coming weeks we will feature recipes and tips to eat better, as well as featured produce.  We have some really beautiful produce at Lassen’s, and you’ll be pleasantly surprised as how affordable it is! 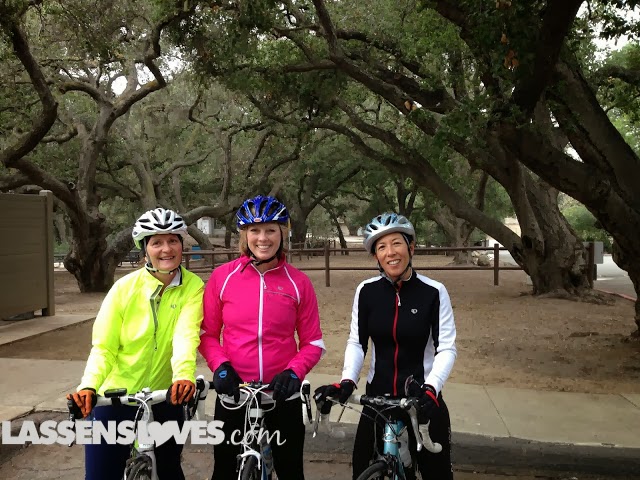 Here I am with my biking buddies, Saucha and Catherine.
Isn’t this a gorgeous place?  Can you guess where?
My buddies and I like to ride a couple of times each week.  But about two years ago I started to feel a little stiffness in my thumb.
I would especially notice the stiffness when I was braking hard–and I don’t think a thumb giving out at 30 mph down a steep hill is such a great idea!
So I started to do a little research about bone strength and joint stiffness.  I realized that I could use more Vitamin D.  (Especially since I am religious about sunscreen–I have that easily burned pale skin!)
I also asked some of the helpful supplement consultants at Lassen’s what they would recommend.
As a result, I added these two supplements to my regular routine. 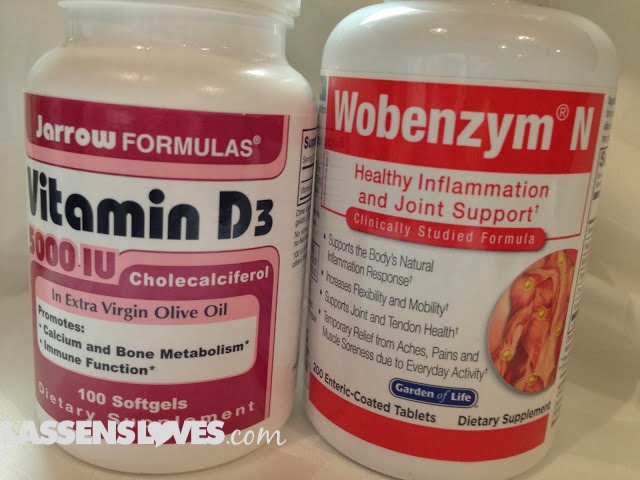 Vitamin D3–which aids in the absorption of Calcium–and Wobenzym N–read all the good stuff on the bottle!  I take Wobenzym N when I’m feeling stiff or I have inflammation.
One of the worst things about getting older is the fear of losing flexibility, mobility and bone strength.
Taking these supplements has helped!  I don’t have the stiff thumb I did so I have no fear of not being able to grip my brakes!
So if you see me happily screaming down hills in Ventura County, be assured that I will be able to brake with both strength and confidence!
Love,
Lassen’s