What Can I Do?

When I was in elementary school, we lived in the middle of a valley with, I am sure, millions of fruit trees in Washington.  Every Spring day, the farmers watched the weather reports and the frost warnings and the dew point forecasts for any hint of dipping temperatures.  Once the fruit trees started to bud, they were in danger of being frozen, and the entire crop could be lost. 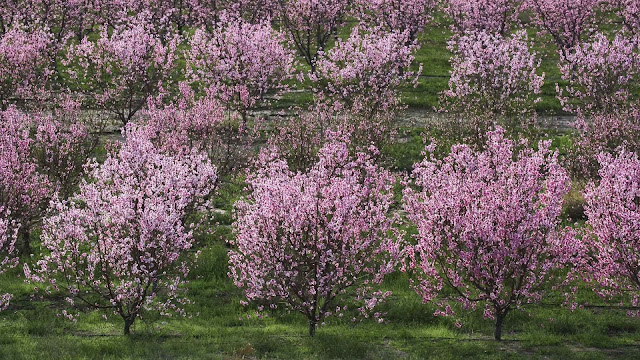 In the late 60s there were not many environmental regulations, and the orchardists put out their smudge pots (yes, that’s the correct name!) and on evenings–actually early mornings–when there was a threat of freezing temperatures they would burn any- and everything to keep those trees from freezing. 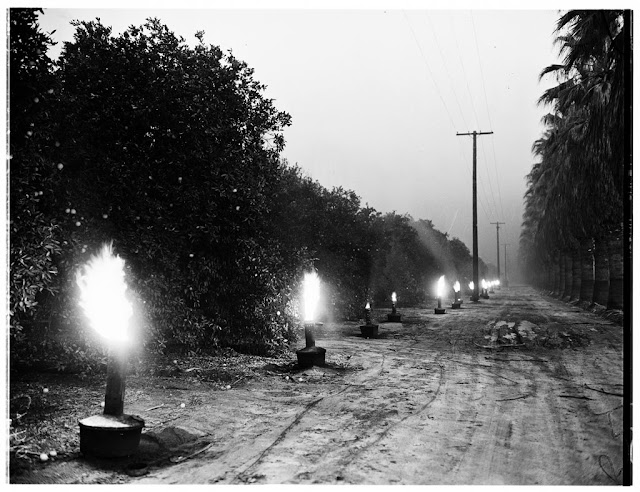 I’m pretty sure that they even burned old tires, because we had a horrible residue to deal with every Spring in Yakima, Washington.  When we got to school after a night of burning smudge pots, we had to wipe the black soot off of every surface–desks, chairs, tables.  (And there was a bit of a disgusting thrill in blowing your nose after walking to school through the smudge!)
The air was thick with the soot and the smell. 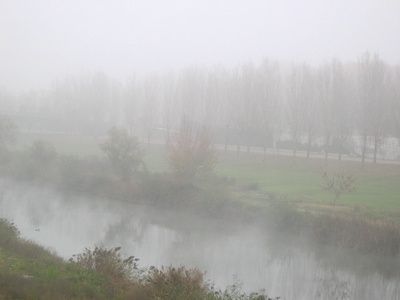 Thankfully, we now have environmental regulation and rules limiting such practices.  But our environment still has a lot of threats.  I recently came upon a grass-roots organization that is working to combat, one small step and one person at a time, the toxins and threats to a healthy environment.
They are called Women’s Voices for the Earth.  They are an organization that “works to eliminate toxic chemicals that harm women’s health by changing consumer behaviors, corporate practices and government policies” (from their website, found here.)

I love their approach.  In 1995, a group of women in Missoula, Montana, formed Women’s Voices for the Earth (WVE).  For the first ten years, they provided technical assistance to women fighting local polluting facilities.  Then they expanded to regional and national concerns.  Now they are working to eliminate toxic chemicals “that may be contributors to breast cancer, birth defects, asthma, infertility, learning disabilities, children’s cancers and other illnesses” (from the “History and Accomplishments” section of their website.)  In 2007, they prompted industries to establish a voluntary ingredient communication plan.  They’ve been able to persuade cosmetic companies to remove many of the toxic chemicals in beauty products.
So they lobby corporations to change formulations, label ingredients, and be more environmentally responsible. 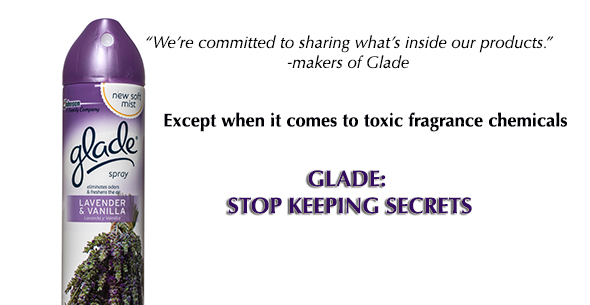 You can read about many of their governmental and corporate efforts here.  They were able to help persuade the makers of Tide detergent to reformulate their product to reduce the level on one of its chemicals, 1,4 dioxane,which is a carcinogen.  And they’ve worked to introduce bills in both state and federal legislature that will reduce and eliminate chemical usage.
They also encourage everybody to get involved by eliminating toxic chemicals from their homes.  They have a kit for throwing your own “Green Cleaning Party” to learn about the common chemicals in our cleaning products, and how to make your own.  You can find the kit here. 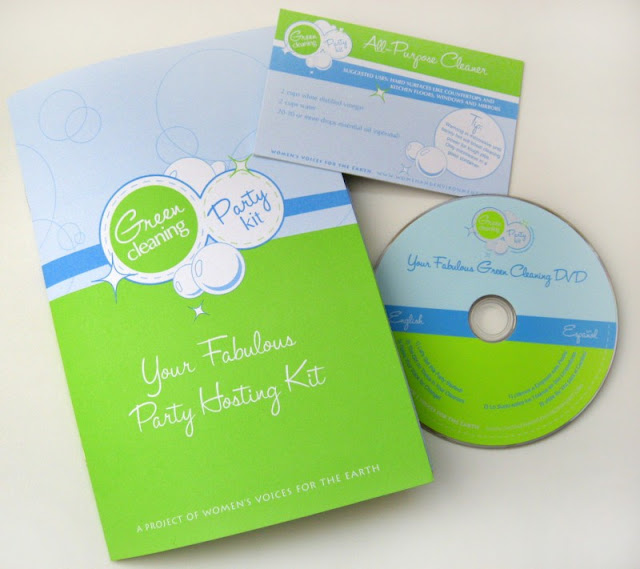 You can also host a Green Momma Party by downloading their party guide. 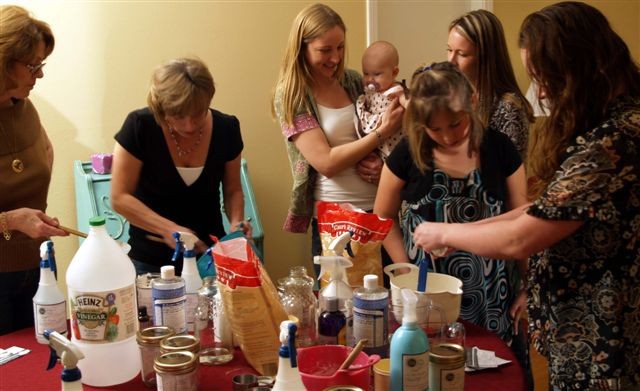 Women’s Voices for the Earth makes reducing and eventually eliminating toxic chemicals seem doable.  And it makes it fun, too!
It was just such grass-roots movements that have cleaned up the air in my old stomping grounds in the orchards of Washington.  People spoke up.  Pressure was applied to corporations and legislators.

We can help clean up our environment, and our health, too.
Happily kicking-off-Earth-Day week!
Love,
Lassen’s