We Can Make a Difference With our Dollars!

Many years ago we visited Egypt as part of a travel tour.  The pyramids, the camels, the Nile river, the mummies, the hieroglyphics–it was everything that I had imagined and much more.
But part of the “much more” was disturbing.  As part of our package, we toured a carpet making “school.”  There we saw little children hand-knotting those beautiful Egyptian rugs that cushion so many of our home and office floors.  My stomach got tighter and tighter as they tried to sell us on the concept that these children were learning a trade and getting a head start on their future.  That this was part of their eduction.
If that were true, where were the adult carpet makers?
The fact of the matter is that the children, with their smaller hands, were the only carpet makers.  They would be used until their hands got too big and then they would be replaced by other child laborers.
We decided to never buy a “hand-knotted” rug again. 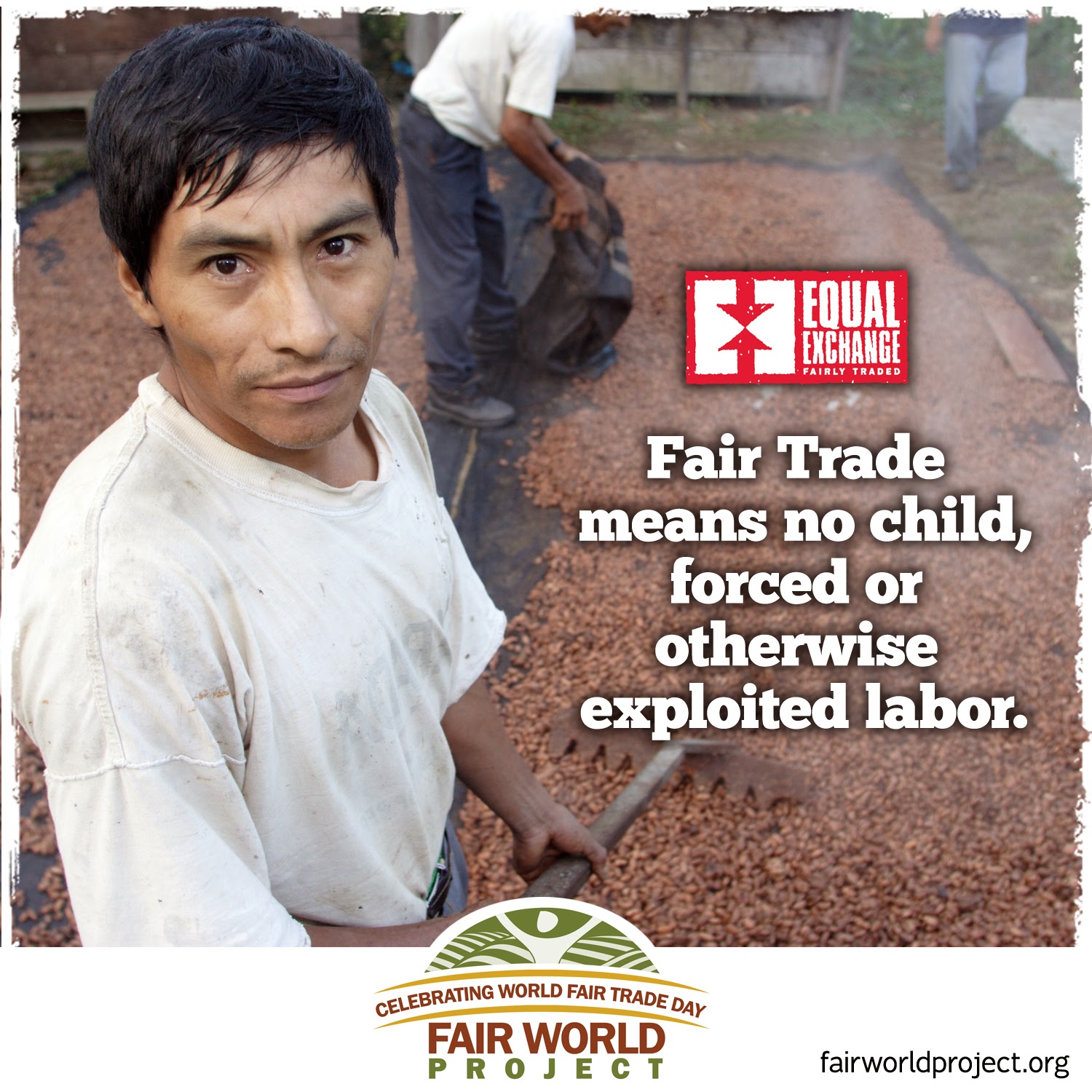 Is it those kinds of experiences that are galvanizing people all over the world to make sure that the products that we buy are not produced using unsafe, exploitative, unsustainable methods or conditions.  For more than half a century, people of conscience have been working to promote Fair Trade practices.  There are now many organizations that seek to inform the conscious consumer and guide them as they use their buying power to speak up for those who often can’t speak us for themselves–including our environment. 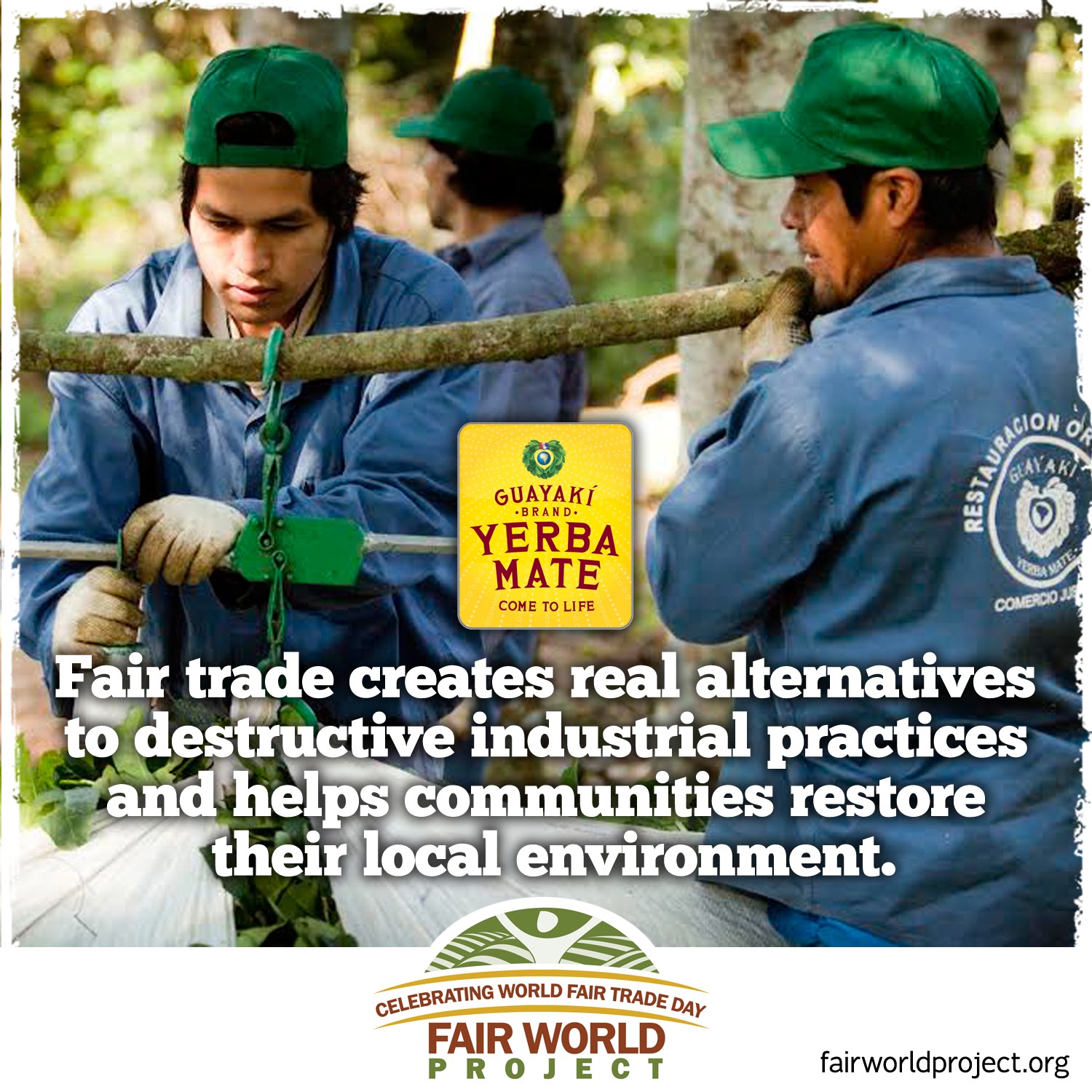 During World Fair Trade Day this year, Lassen’s is focusing on the Fair World Project, an “independent campaign of the Organic Consumers Association which seeks to protect the use of the term ‘fair trade’ in the marketplace, expand markets for authentic fair trade, educate consumers about key issues in trade an agriculture, advocate for policies leading to a just economy, and facilitate collaborative relationships to create true system change.” 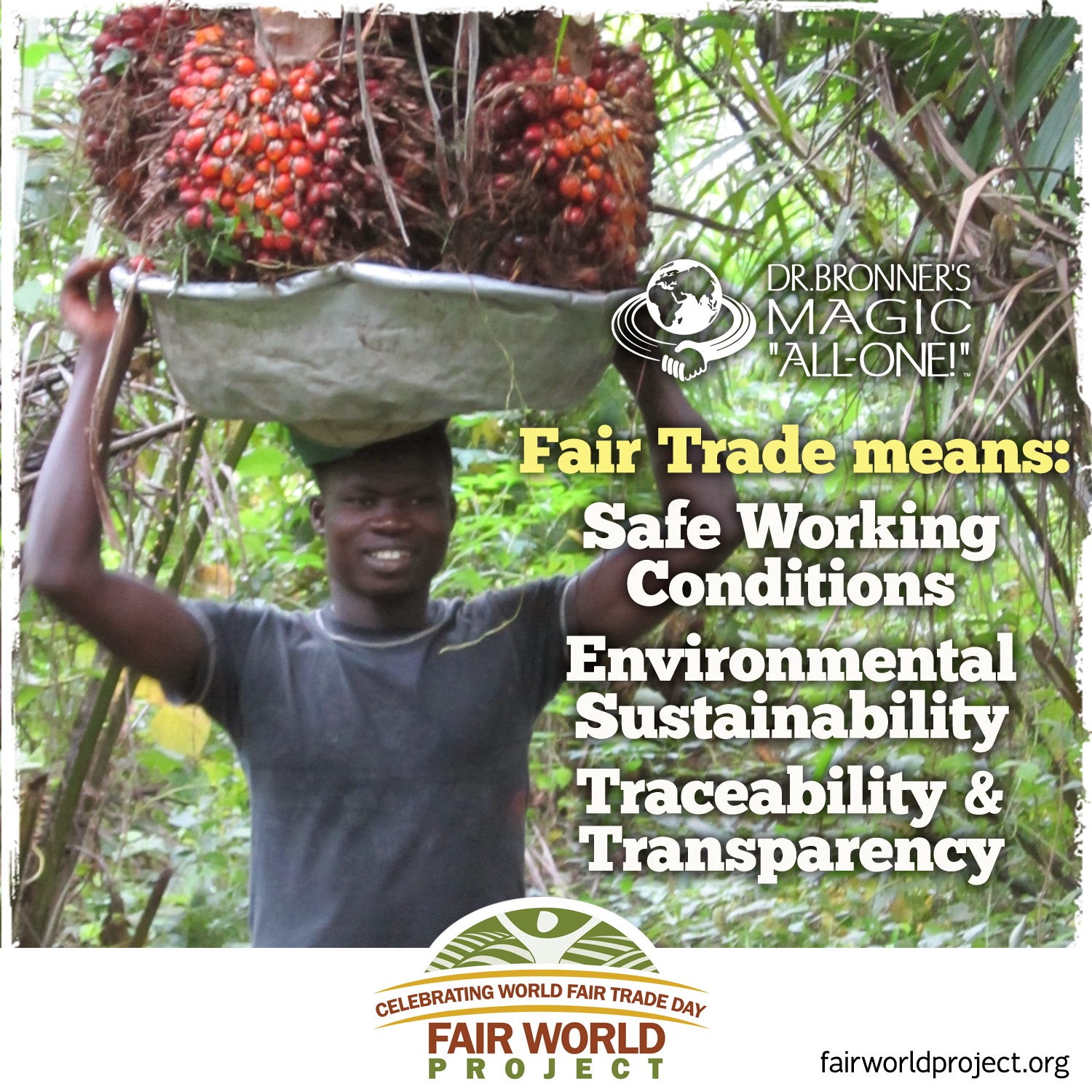 When we came home from Egypt, I thought a lot about what I had seen.  I remembered that when I was younger there had been a huge, worldwide public outcry when we learned that dolphins were caught up in tuna fishing nets.  People refused to buy or eat tuna.  With the tuna market collapsing, solutions were somehow found.  Fishing practices were changed to avoid dolphin entrapment.  Tuna markets found a way to verify that the tuna catches were not killing dolphins.  Labels appeared on tuna cans, touting, “Dolphin-friendly.”
Boom.  The power of conscious consumers was apparent. 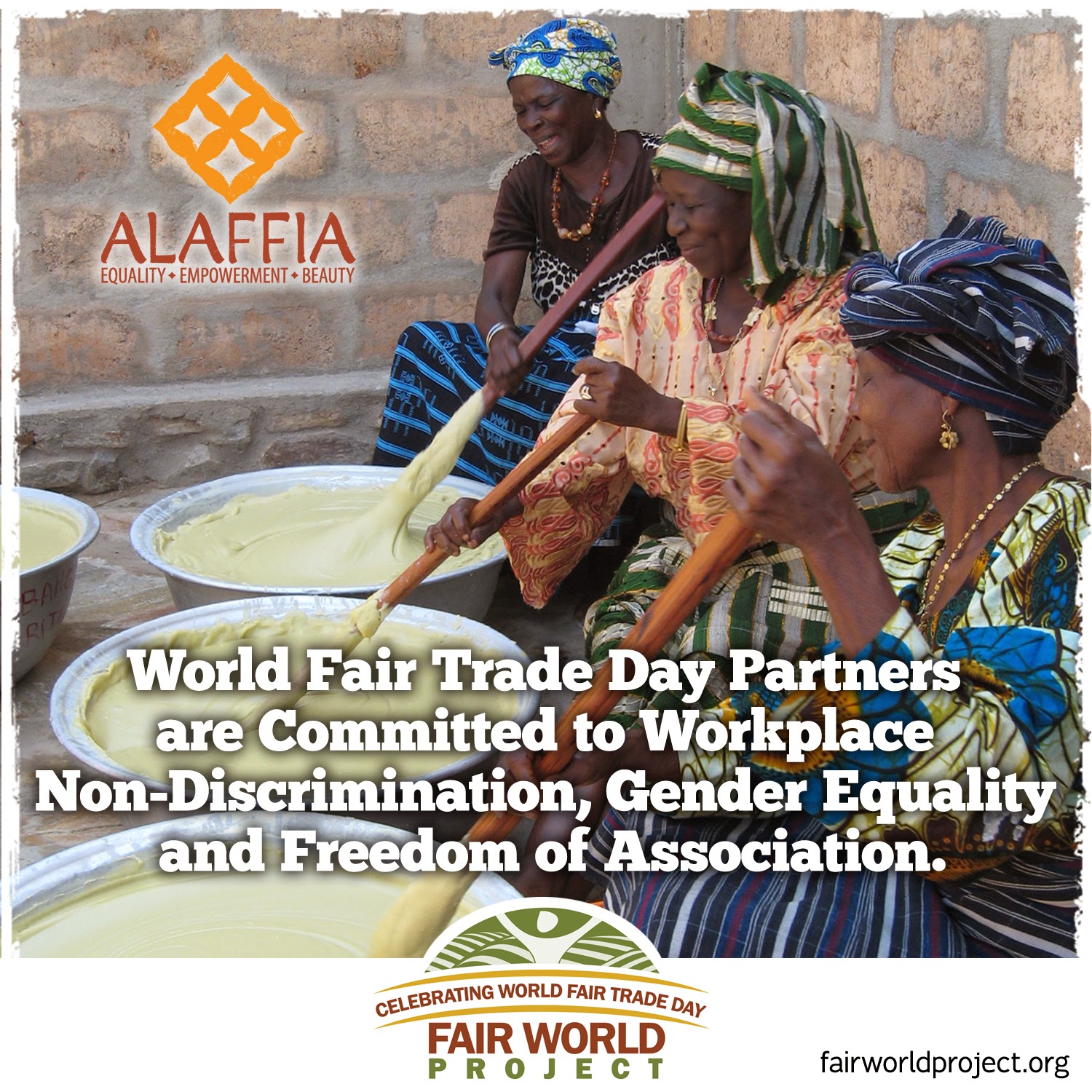 I wondered why there couldn’t be a similar outcry against child labor or other unethical practices.  And today there is.  The Fair Trade movement is exactly that.
Many companies are working hard to make sure that workers are treated fairly and the planet is respected. 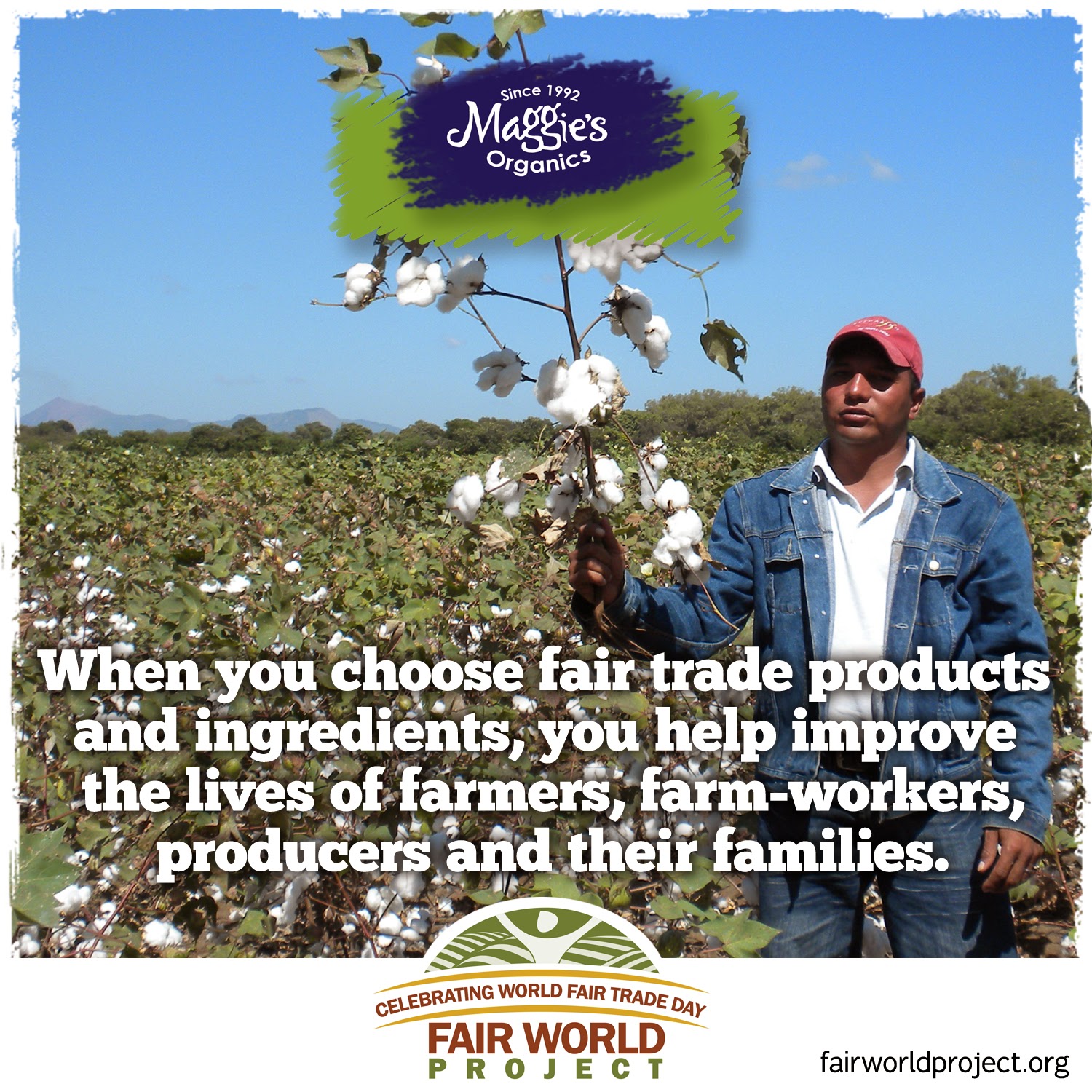 There are many Fair Trade Organizations that are working to bring information to the consumer.  The Fair World Project “educates organizations, retailers and consumers on the standards reflected in various certification schemes, and works to keep eco-social terms meaningful.”
Spend a little time on the internet researching various Fair Trade organizations and you’ll quickly see how confusing this topic can be!  But FWP seeks to cut through the confusion, and to make sure that Fair Trade doesn’t just become another PR fad. 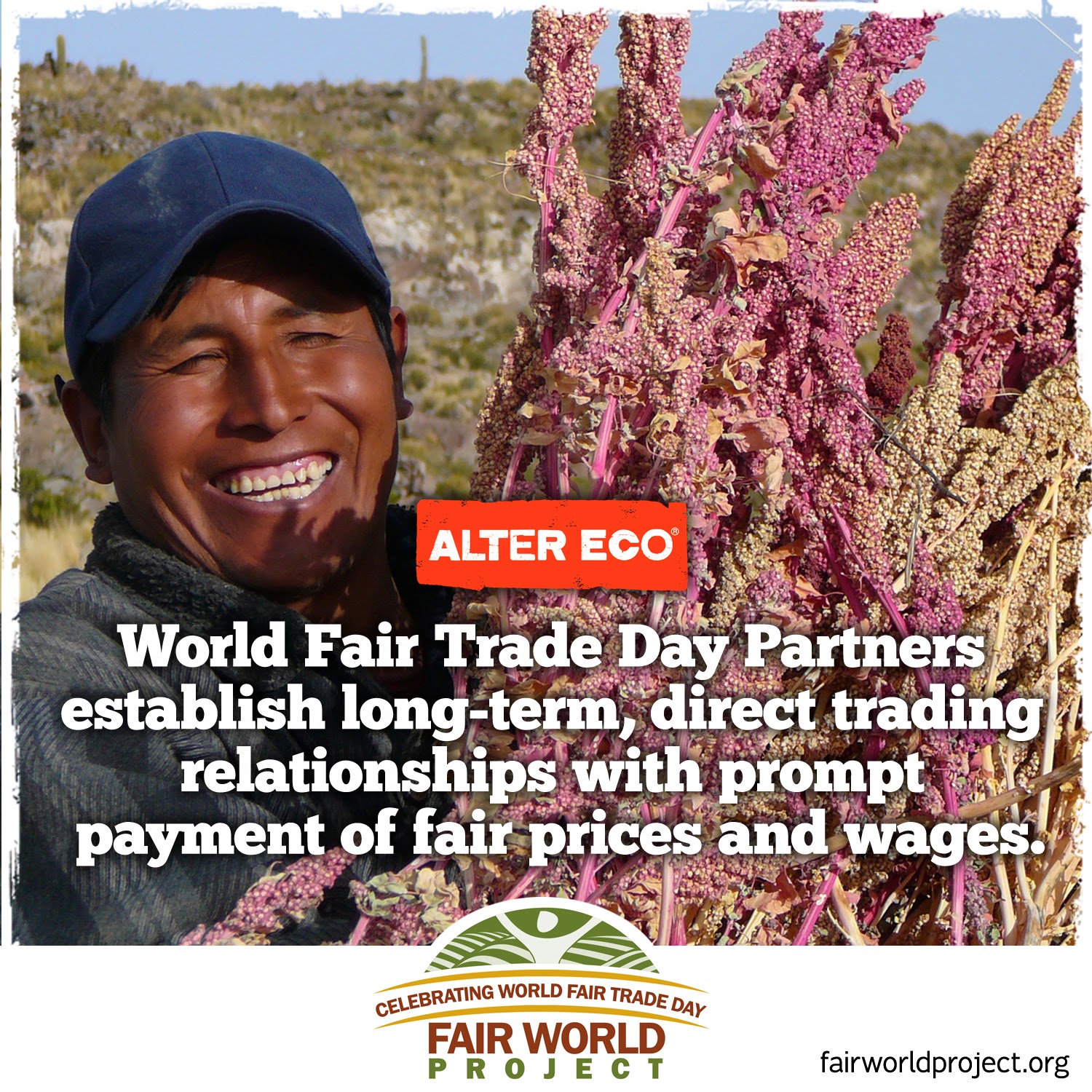 Fair World Project educates and advocates for a just global economy.  To learn more details about their mission statement and goals, click here. 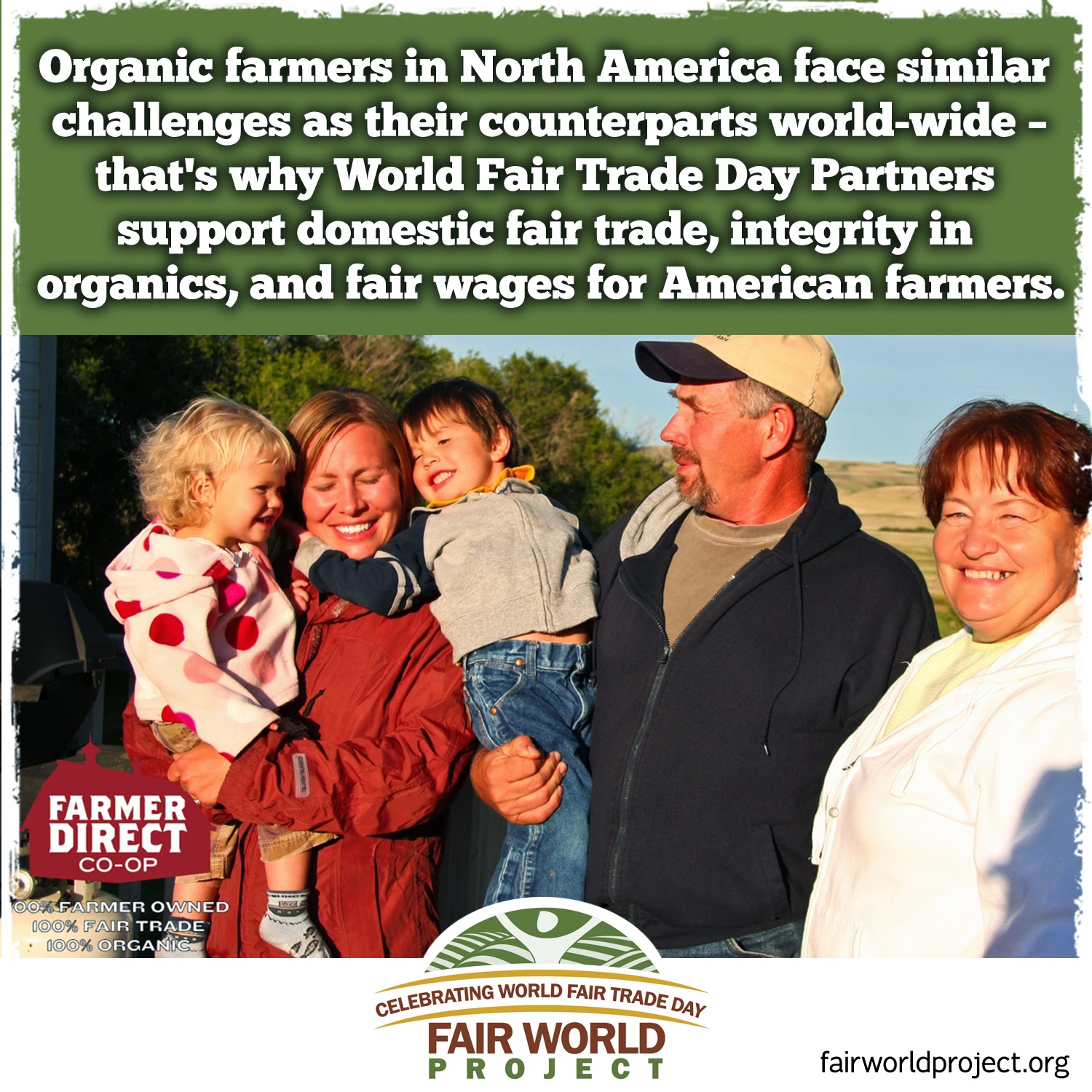 We’ve got a long way to go before people all over the world enjoy a dignified, fair, and sustainable economy.  But the F
air Trade movement is one that we can support.  Look for Fair Trade labels on the products that you buy, and find out what each one of them means.
Lassen’s supports Fair Trade!
Love,
Lassen’s