Take Some Trees, add Some Bees…

David Grew up in LA, so you’d think that beekeeping was just about the last thing on his mind.  He was busy in the Real Estate business in the San Fernando Valley, and doing well.  He had always been interested in agriculture, food, sustainable development, and environmental economics.  His father purchased Green Valley Ranch in Somis in 1999 as a retirement project and kept inviting David to come help him on the more-than-100-acre Ranch.  David wasn’t interested.
But then 2008 happened.  Real Estate collapsed, and David finally did what his father had been asking him to do for several years–come help manage the farm, now renamed Jefferson Farms.  There are mostly avocados on the property.  Starting in 2003 they had their own bees to pollinate the trees and other crops.  Once David came on board, he expanded the number of hives so that he could increase the honey production.  Now they have between 850 and 1,500 hives, depending on the time of year and how healthy the bees are.
Now David and his father manage all of the operations together, but David is in charge of the beekeeping and honey operations.  David sends the bees many places to pollinate various crops, and as a bonus, he gets some unique varieties of honey.  The bees go to Colorado for White Clover honey, to Arizona for mesquite honey, to Florida for Saw Palmetto, to Oregon for Pumpkin honey, and to the Fresno area in February to pollinate the almond groves.  They wintered here in Somis to pollinate the area blueberries.  Yum! 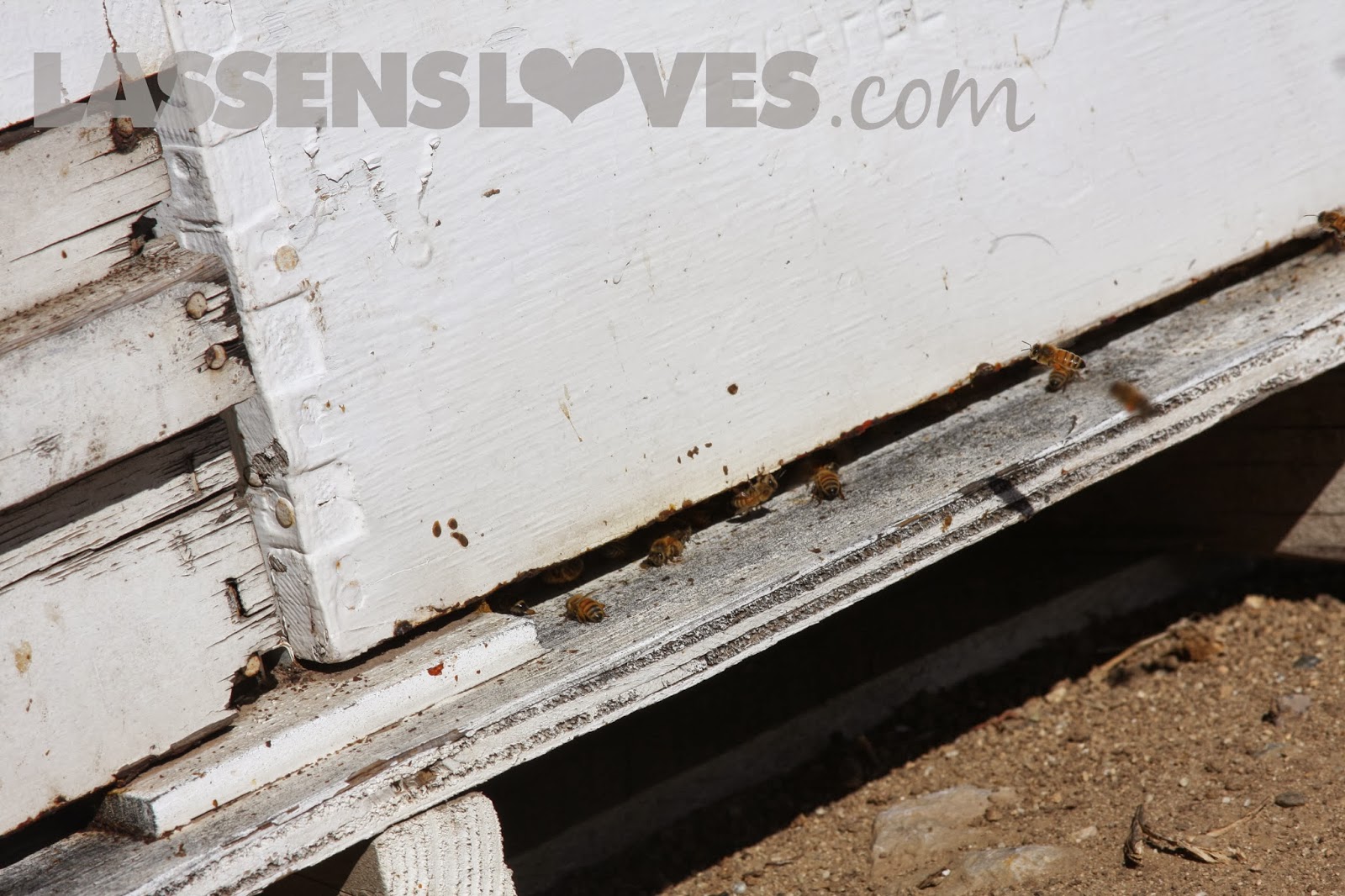 David places his beehives in many different crops to pollinate and obtain different varieties of honey.  You can see the different colors of these beautiful honeys!  It depends on the availability of the crops, and the climate conditions, but he loves to discover new honey tastes.
In wet years (which we don’t know about, do we?) David can get Wild Sage Flower honey.  He’s also had Avocado, Orange, White Clover, Blackberry, Eucalyptus, Buckwheat, and Chamisa ((from Golden Rabbit Brush).
Bloom Honey is 100% pure, raw (heated no higher than 120 degrees), and unfiltered (only gently strained, which allows the pollen to stay in the honey).  It will
crystalize, which is proof that it is raw and all of the healthy enzymes are still alive in the honey.

If your honey crystalizes, just put the jar into a pan of warm water.  It will melt the crystals.
Honey has always been our cupboard for eating, baking, and cooking.  Years ago on a trip we went to a natural food restaurant in Northern California for breakfast and has this warm drink, which was heaven! 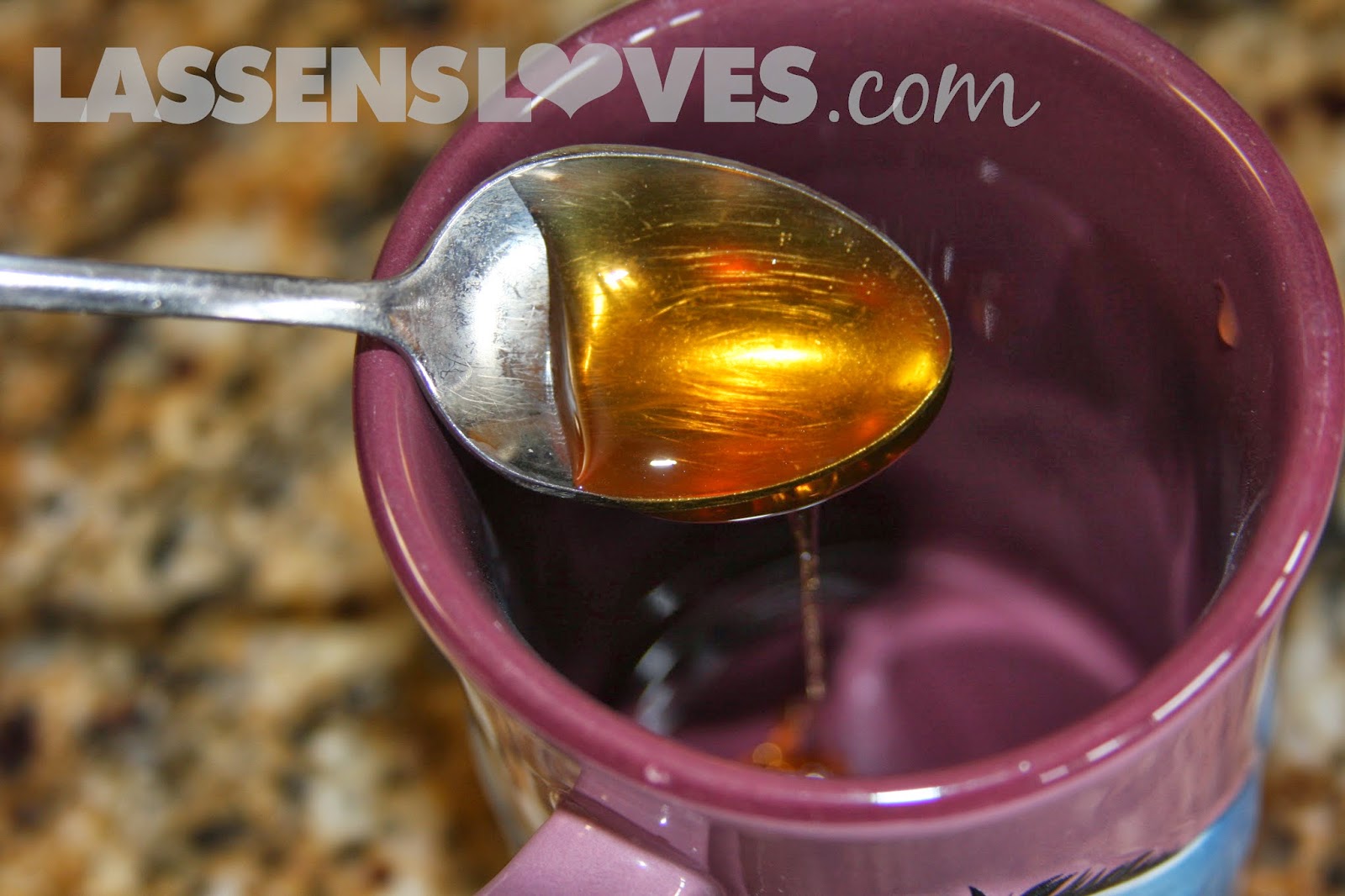 For months afterwards we had this several times each week–try it on a chilly morning or to help you relax after a long, hard day! 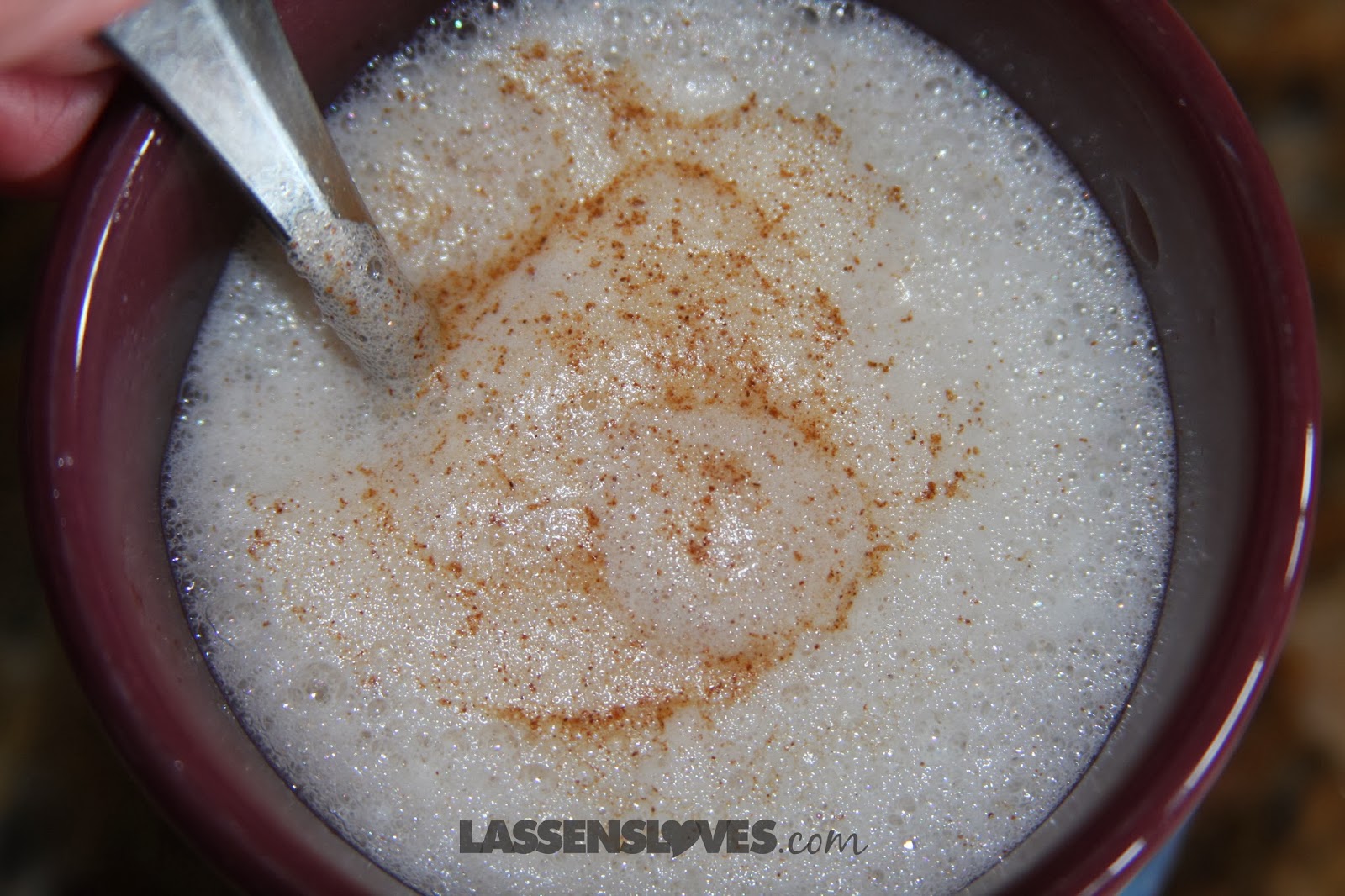 4 thoughts on “Focus on Local–Bloom Honey”