Running a chicken and egg operation was just about the last thing that Kaliko thought she’d ever be doing.  But a series of events brought her to do just that!  She grew up in Hawaii, and spent several years traveling all over the world.  She came to California in 1985.  By 2003 she was working for a man in Malibu who had all kinds of entrepreneurial ideas, from retail to farming.  And Kaliko was there to help him see the ideas become reality.  He decided that he wanted to be a rancher, and bought some land in the Santa Maria and then the Bradley (north of Paso Robles) areas.
On the ranch they did everything–they had pigs, sheep, goats, cattle, chicken, orchards, and berries.  They hired farm managers to run the day-to-day operations, and when things went awry, the boss would walk into the office and tell Kaliko to “go fix it.”  Those were the instructions she got in 2011, when the managers of the farm were not working out.
They worked valiantly to try to save the operations, but by November 2012, the boss decided to close everything down.  Kaliko was able to place all of the animals but the chickens at other farms and ranches.
The Ranch had some neighbors, Johnny and Keith, who came to Kaliko and said they had land and could provide the labor to help her out.  They hadn’t had an egg-producing operation before, but the three of them decided to give it a try.  They started with 300 chickens less than one year ago.
JoKeKa Farms (the first two letters of Johnny, Keith, and Kaliko) chickens are free pastured, and the supplemental feed is non-GMO.  They do not use corn or soy, which are the largest source of GMOs. 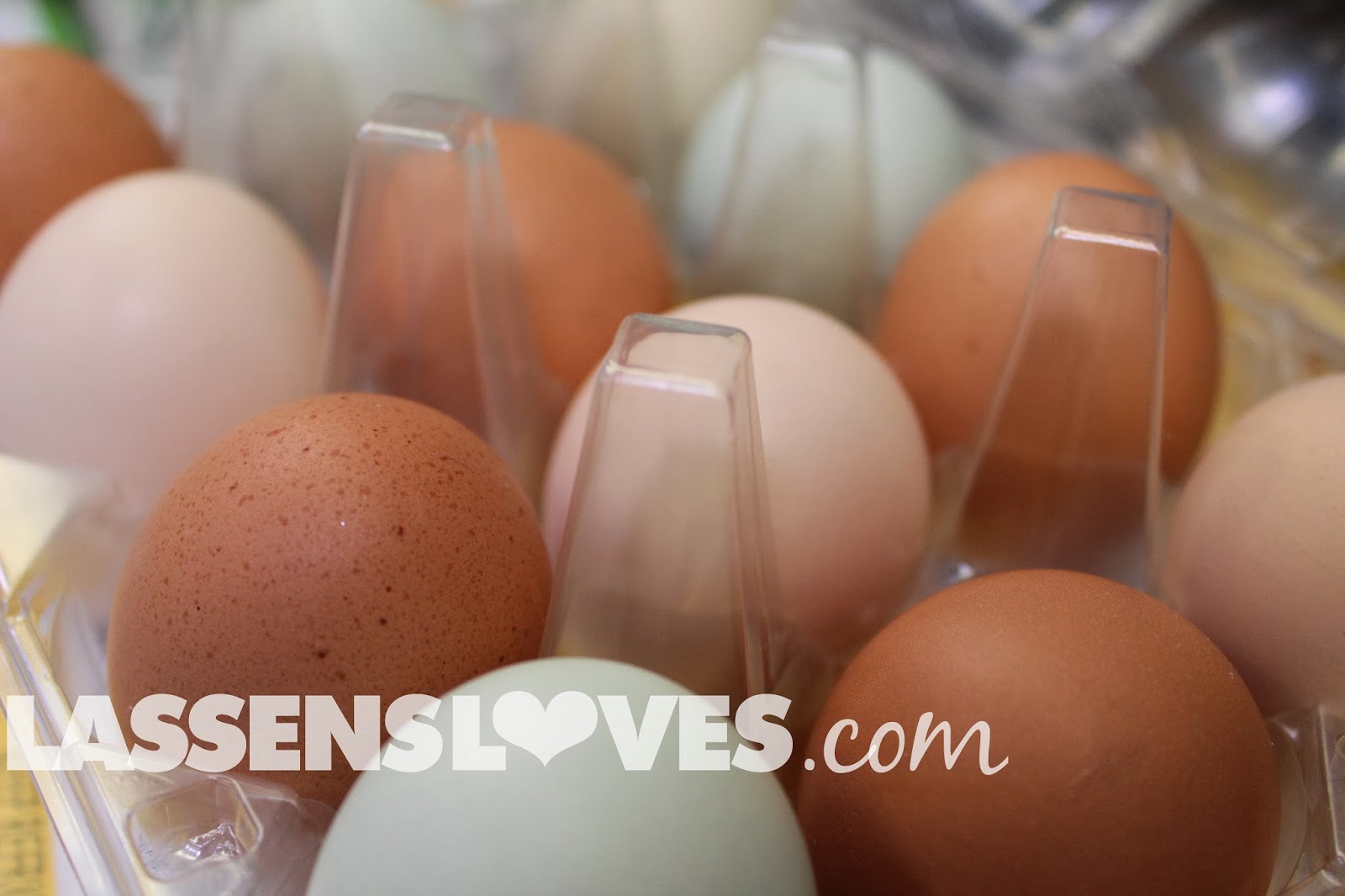 At 5:00 AM the coops are opened up, and the chickens are free to roam throughout the day.  They go back into the coops to roost and lay the eggs.  At dark they make their way back into the coops, and they are closed up at night to protect them from predators.

JoKeKa’s chickens are friendly, since Kaliko and “the boys” spend a lot of time with them in the pasture.  They hand pick the eggs three times per day, the the chickens produce a variety of colored eggs.  It’s very important to Kaliko that the chickens are treated very well.
One of Kaliko’s favorite things to do is to introduce people to the chickens.  So she takes the new chicks to various events so that people can hold and pet the chickens, and see that they are well cared-for.
Kaliko will be at these stores from 11 am to 2 pm on these days:
Come by and meet Kaliko and the next generation of egg-layers! 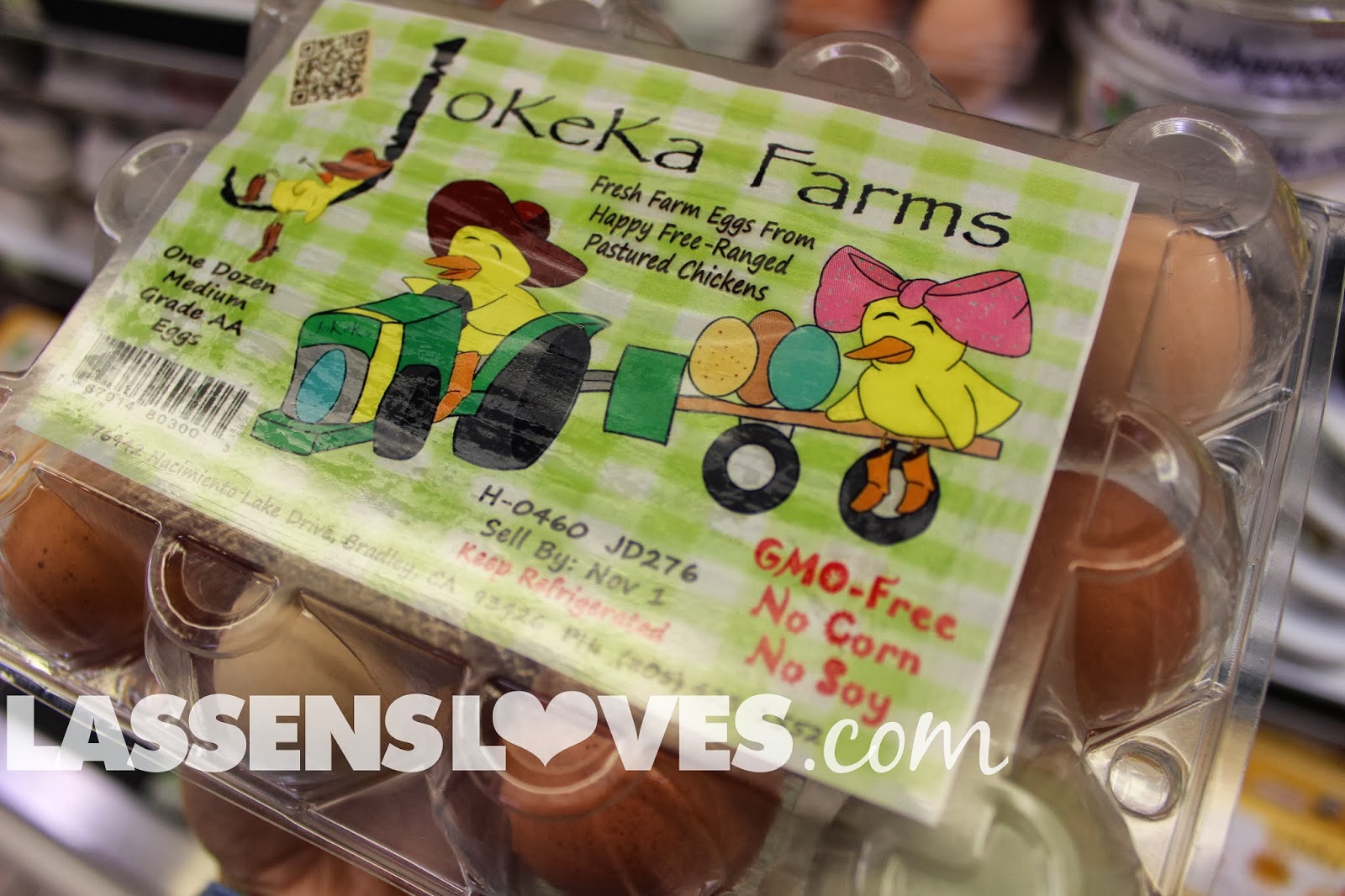 And for a special treat, here is a video of Kaliko, the boys, and the chickens!

Thanks, Kaliko for a great introduction to JoKeKa Farms!
Love,
Lassen’s