I am Famous for this Soup!

I know the Santa Ana winds are threatening to blow this weekend, but as October begins I always start thinking about soup.  I have been making this soup for more than 25 years, and it is a family favorite.  It’s what I make to bring to people who need a meal; it’s what I make to freeze for times when I don’t want to cook.  It is time consuming, but it will make enough for several meals, depending on how many you want to serve.  If you don’t want to make soup for a while (in the heat of the summer, for example!) you can use your chicken bones to make the broth, which can be frozen and used later for all kinds of recipes.  This soup recipe will serve 8-10. 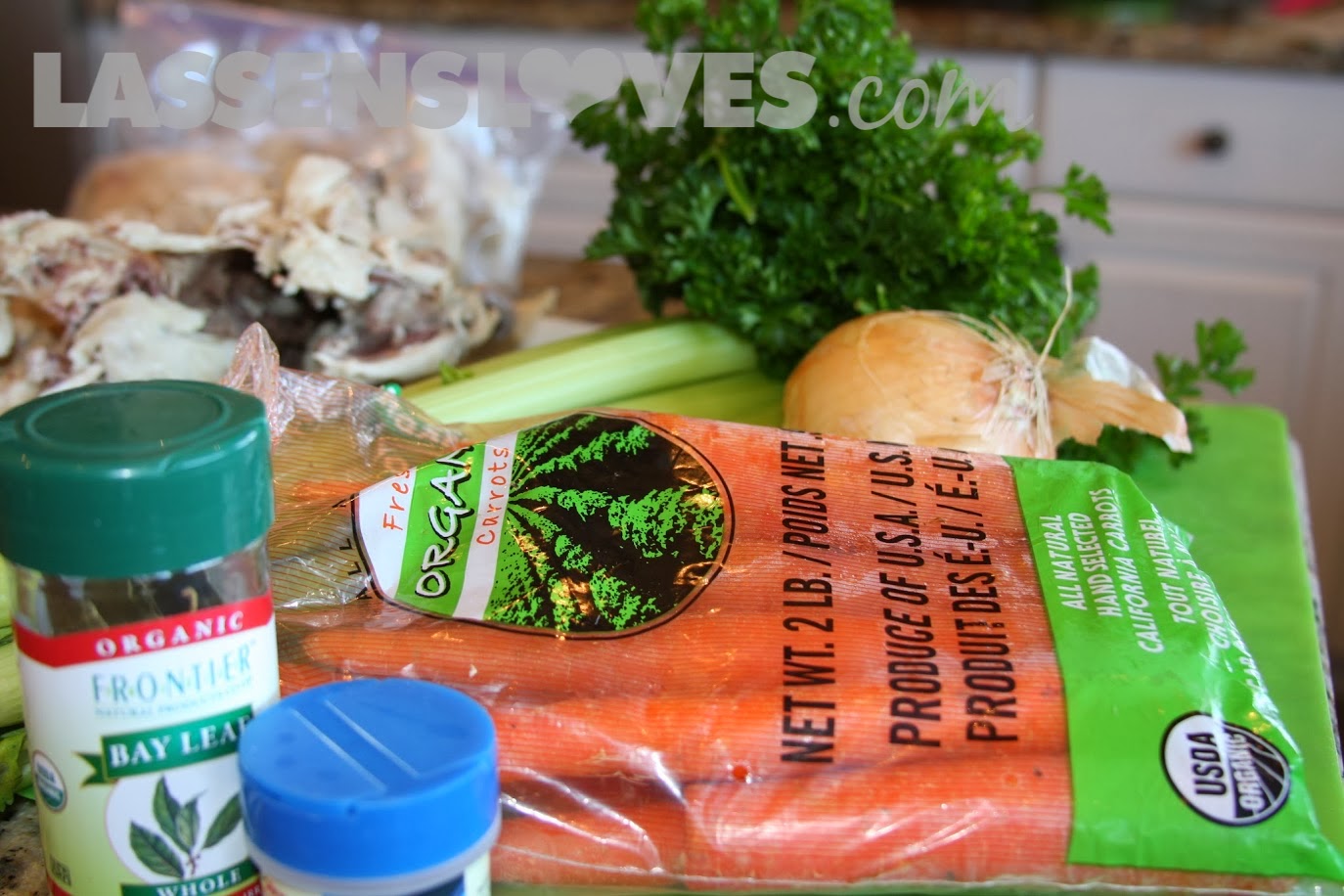 Bring the water to a boil, and then add the chicken bones along with the rest of the ingredients. 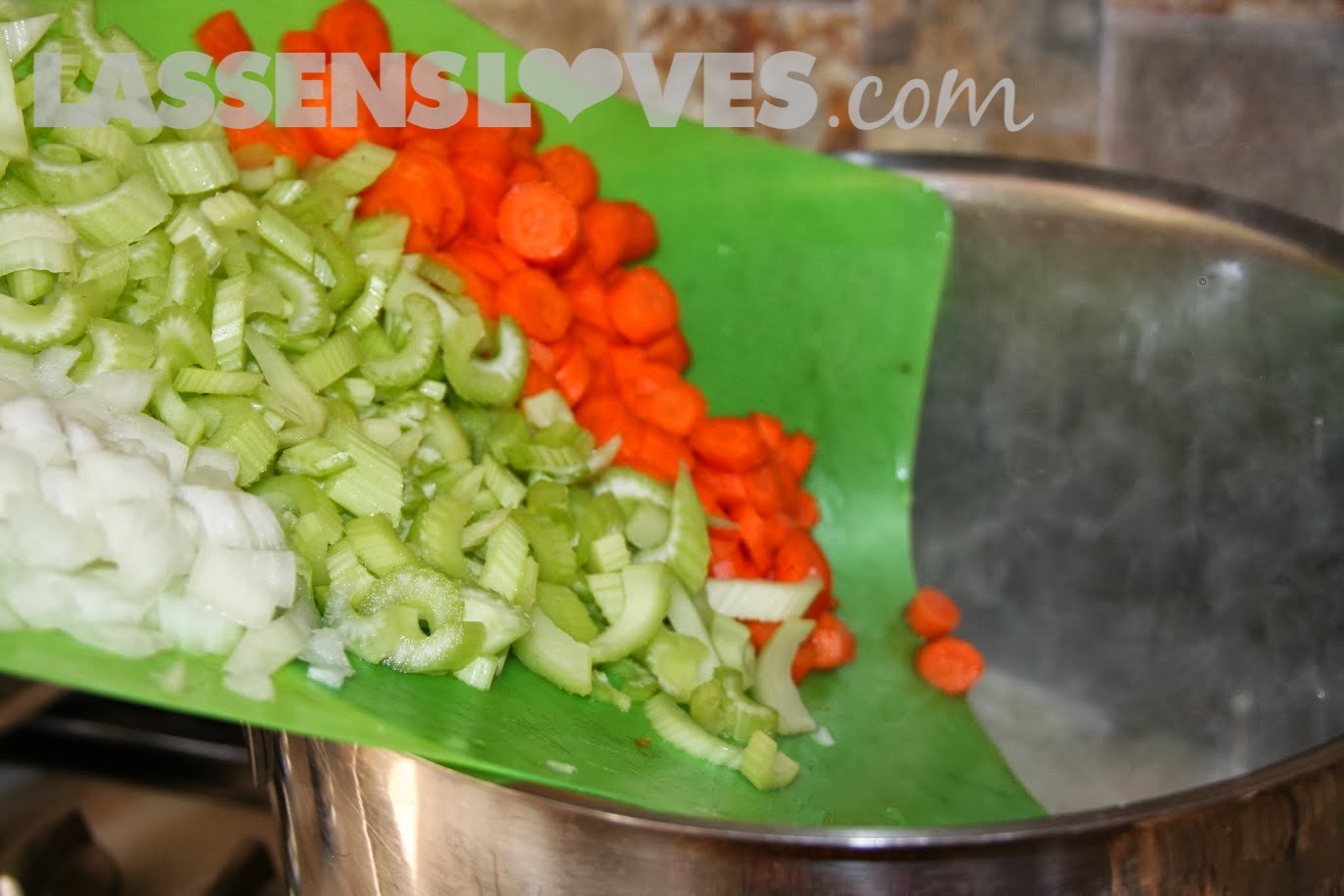 Bring back to a boil, turn the heat down, and then simmer for 3-4 hours. 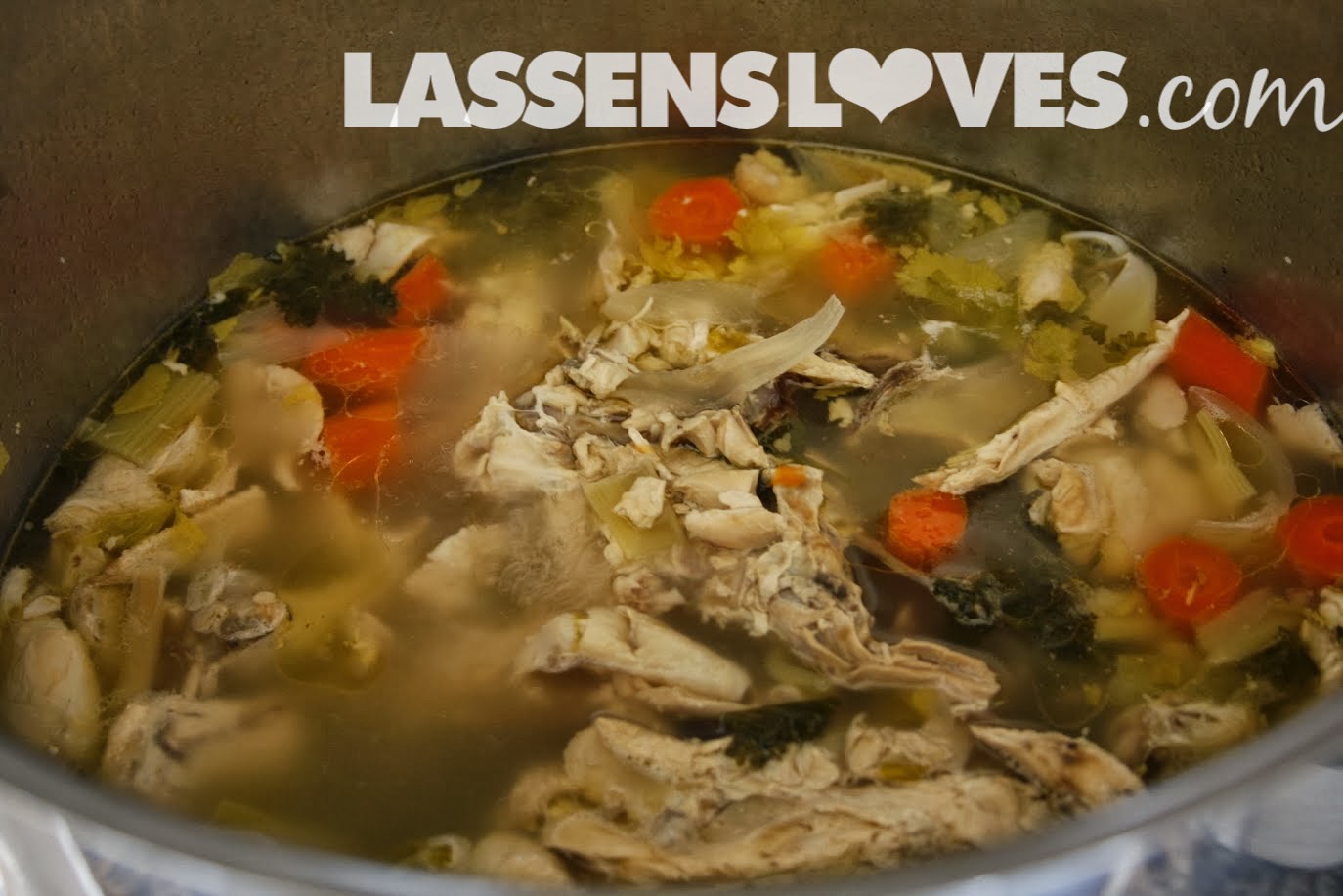 Turn the heat off and allow to cool.  Using a large slotted spoon or tongs, remove the bones and vegetables.  I like to put them in a large strainer that’s over a pan to catch any more broth that may drain off. 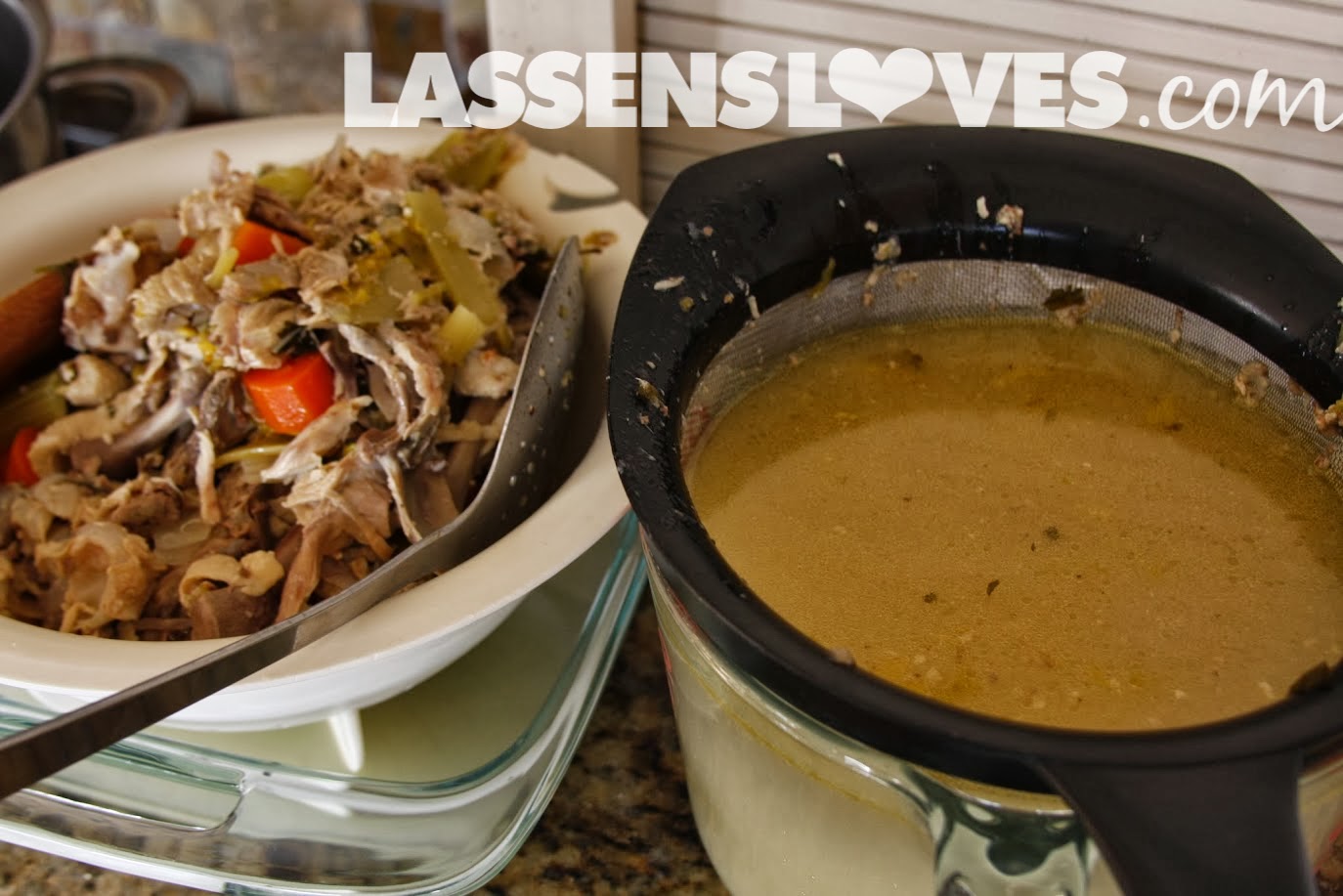 Then strain the liquid, and discard the bones and soggy vegetables.  If there is a lot of fat on the top, you’ll want to skim that off.  If you are making this soup a day ahead, refrigerate the broth and the fat will cool and harden, making it very easy to remove the next day. 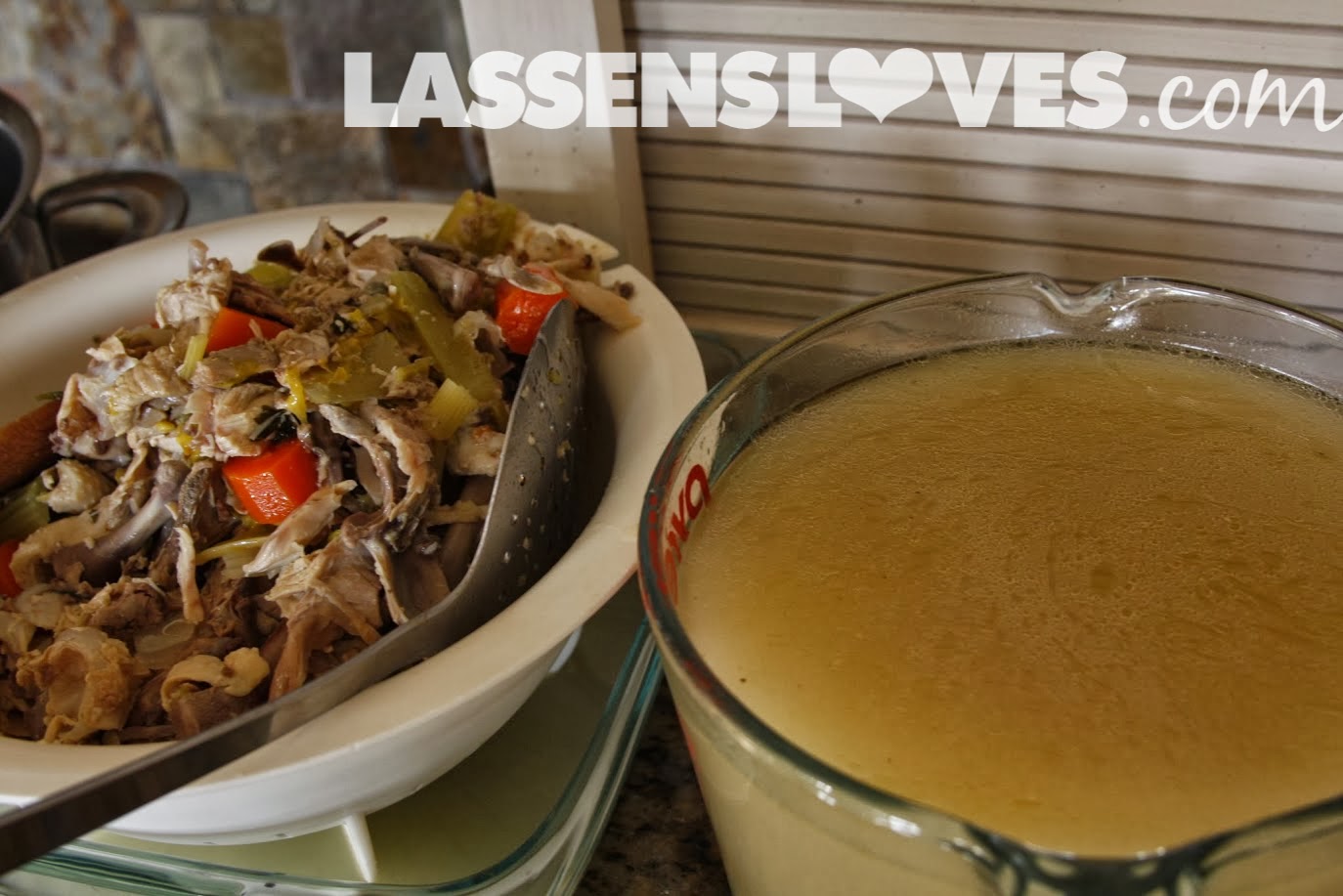 Now you have your broth!  I usually taste it at this point to make sure it has enough salt.

Assemble the Rest of the Soup Ingredients

Bring the broth to a boil, and chop the vegetables. Add the vegetables to the broth and simmer until tender. 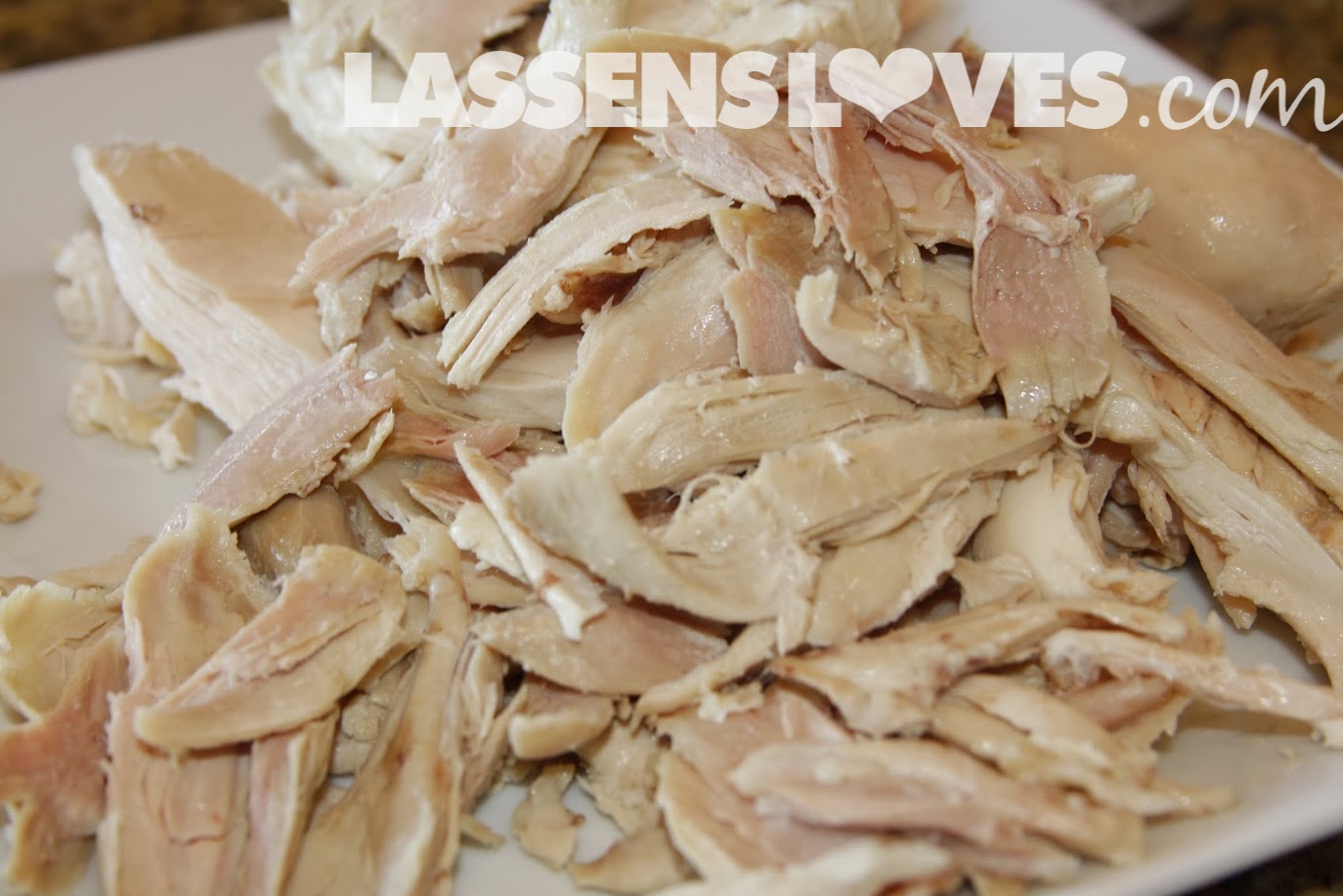 Add the meat and the pasta 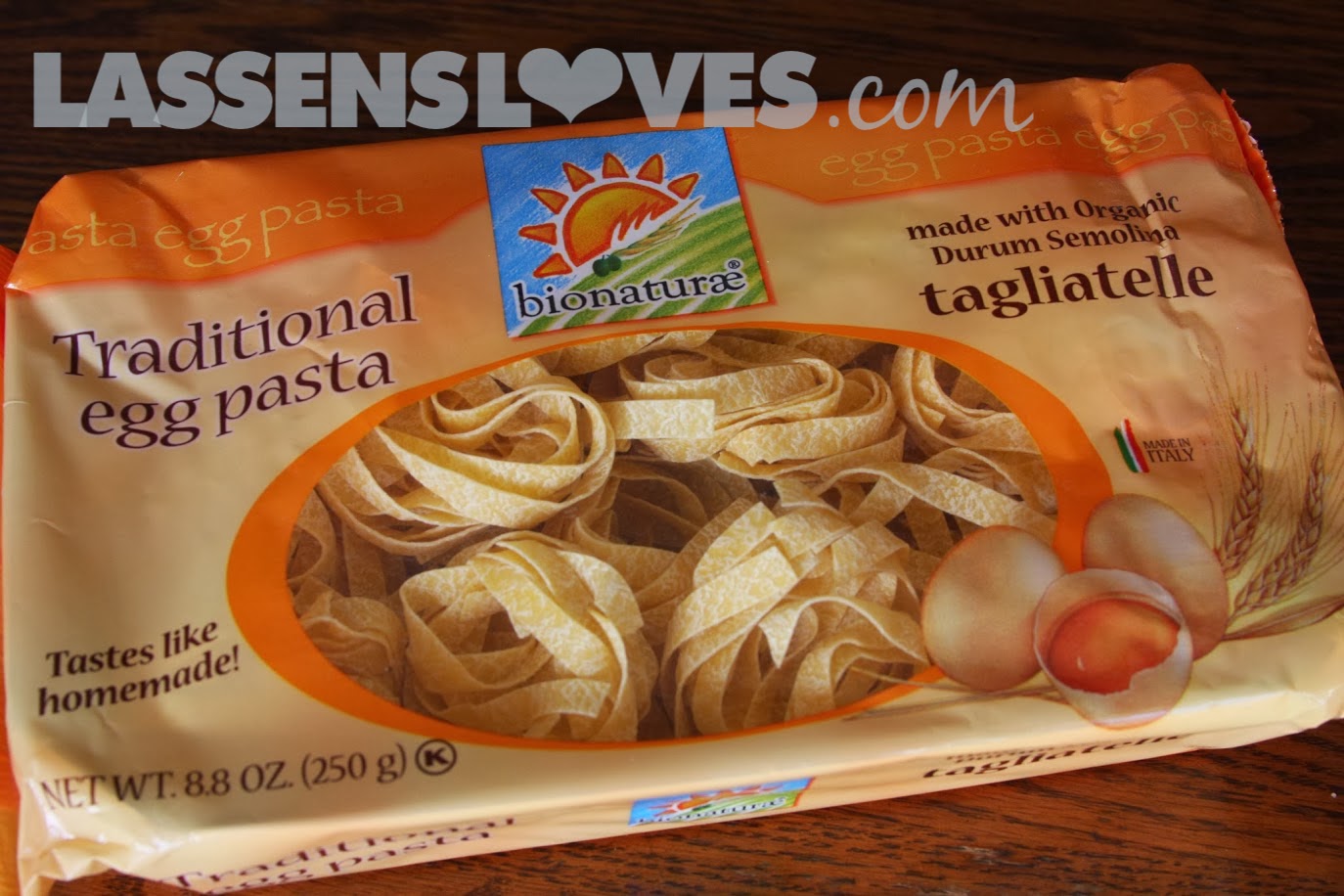 I usually crunch the noodles a bit so that they are bite-sized. 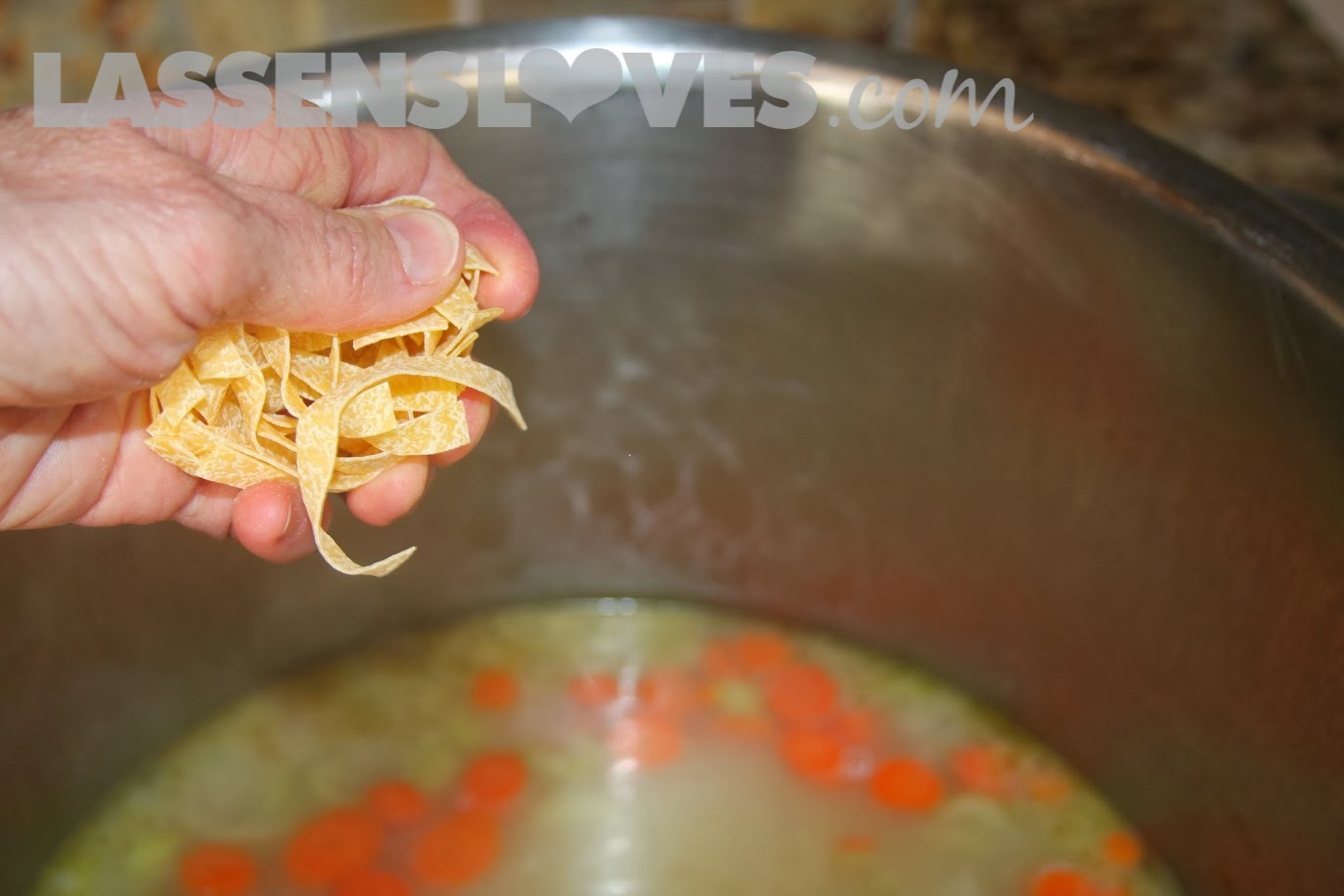 Simmer until the noodles are tender.  Serve warm! 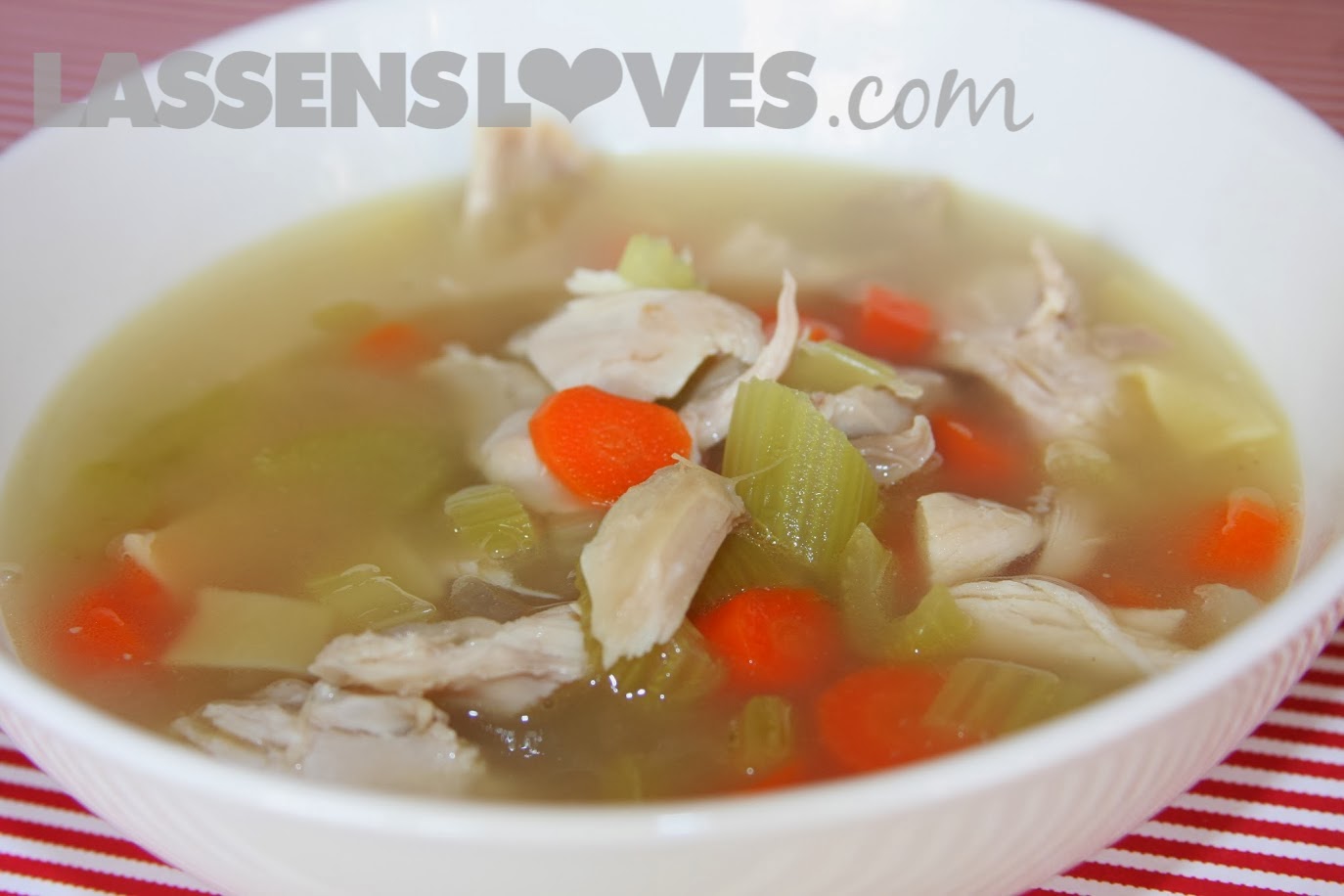 You are going to love this recipe!  It’s great all by itself or with bread and salad.  Yum!