This Ranch Goes Waaaaaaayyyyy Back… to the 1800’s! 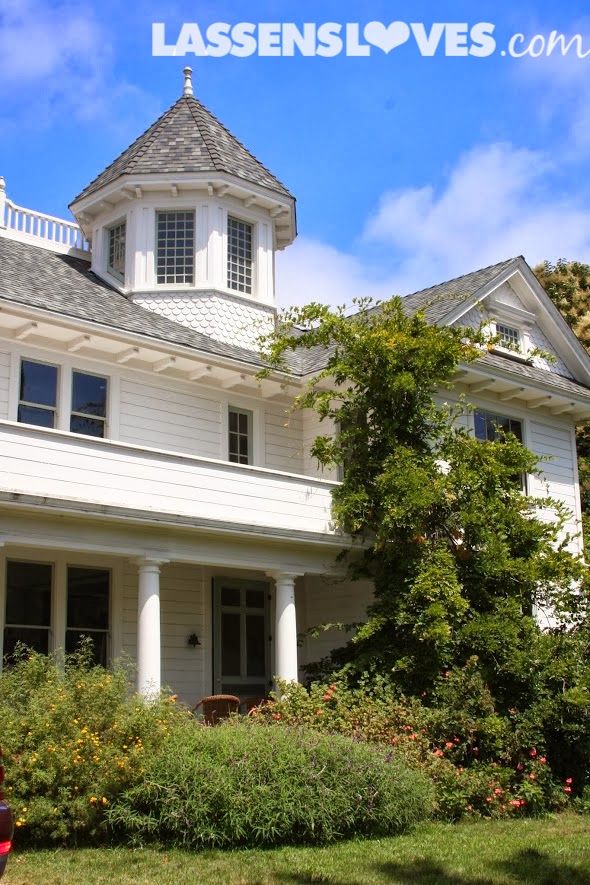 In 1866, after the Civil War, J.R. Thurmond sailed from North Carolina to California to buy some land.  He bought more than 100 acres in Carpinteria, and then sailed back to North Carolina.  Three years later he returned with his wife and two other couples.  They started growing pampas grass that they shipped to the East Coast where the rich society used them to decorate their parlors–fancy! 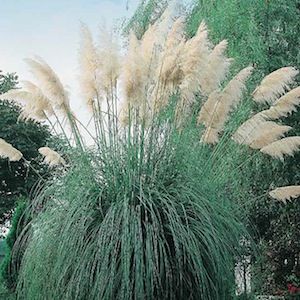 Over the years since then, the farm has produced walnuts, lima beans, lemons, and now avocados.  Of course the 100 acres was divided up for the heirs of the three original owners, and now Las Palmalitas Ranch is about 20 acres.  The Ranch was names Las Palmalitas because once there were palm trees lining the road leading from the Ranch to the main road, Santa Monica, in Carpinteria. 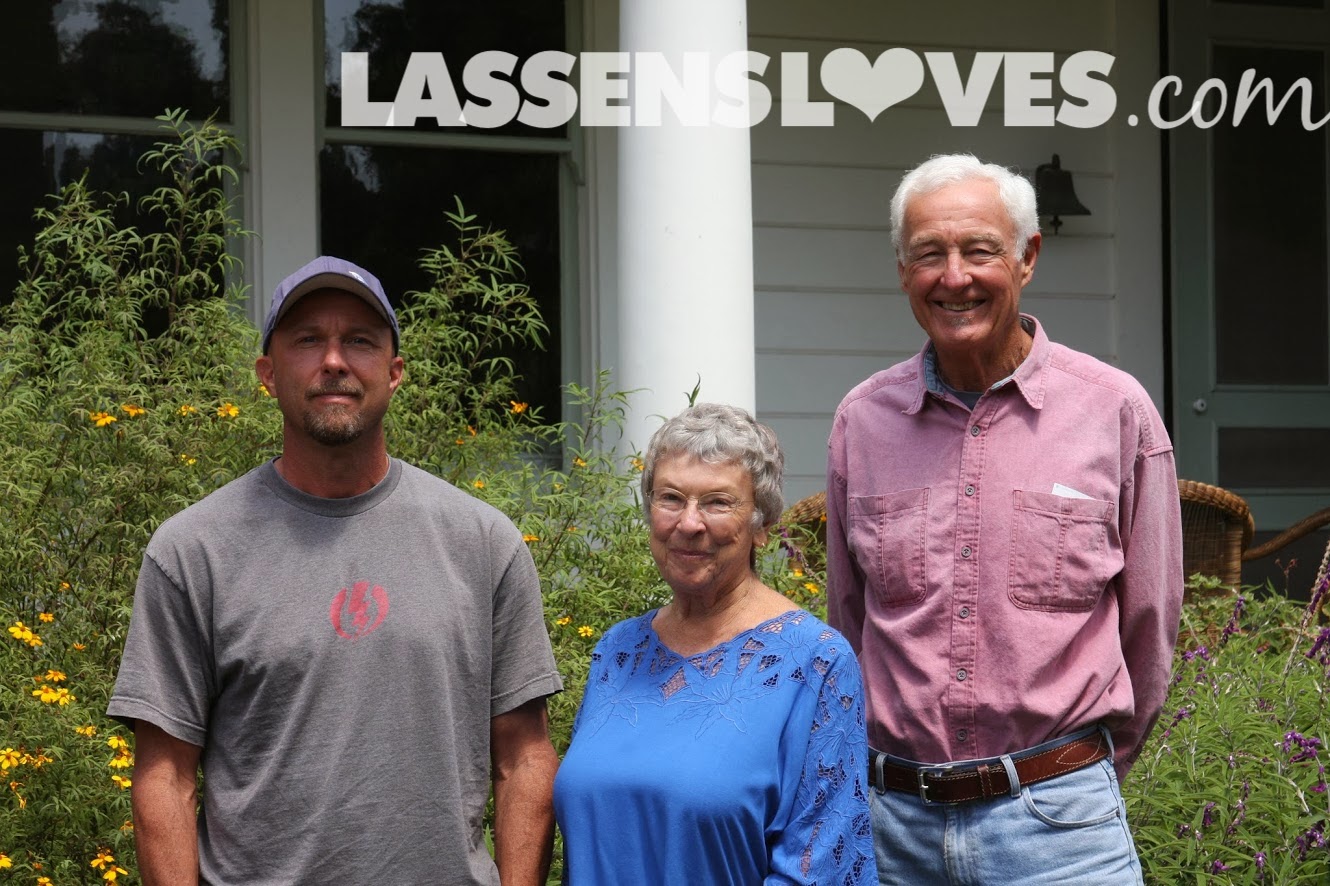 Last month I had a wonderful time with Sharron, Will, and Billy Carlton, learning all about the history of the Ranch.  J.R. Thurmond is Sharron’s great-grandfather, and there have been family members living and working on the Ranch for over 140 years.  Many family members came and went, but there has always been a strong sense of loyalty to the property and the Ranch.  Even though many of them moved away, they would return there often. 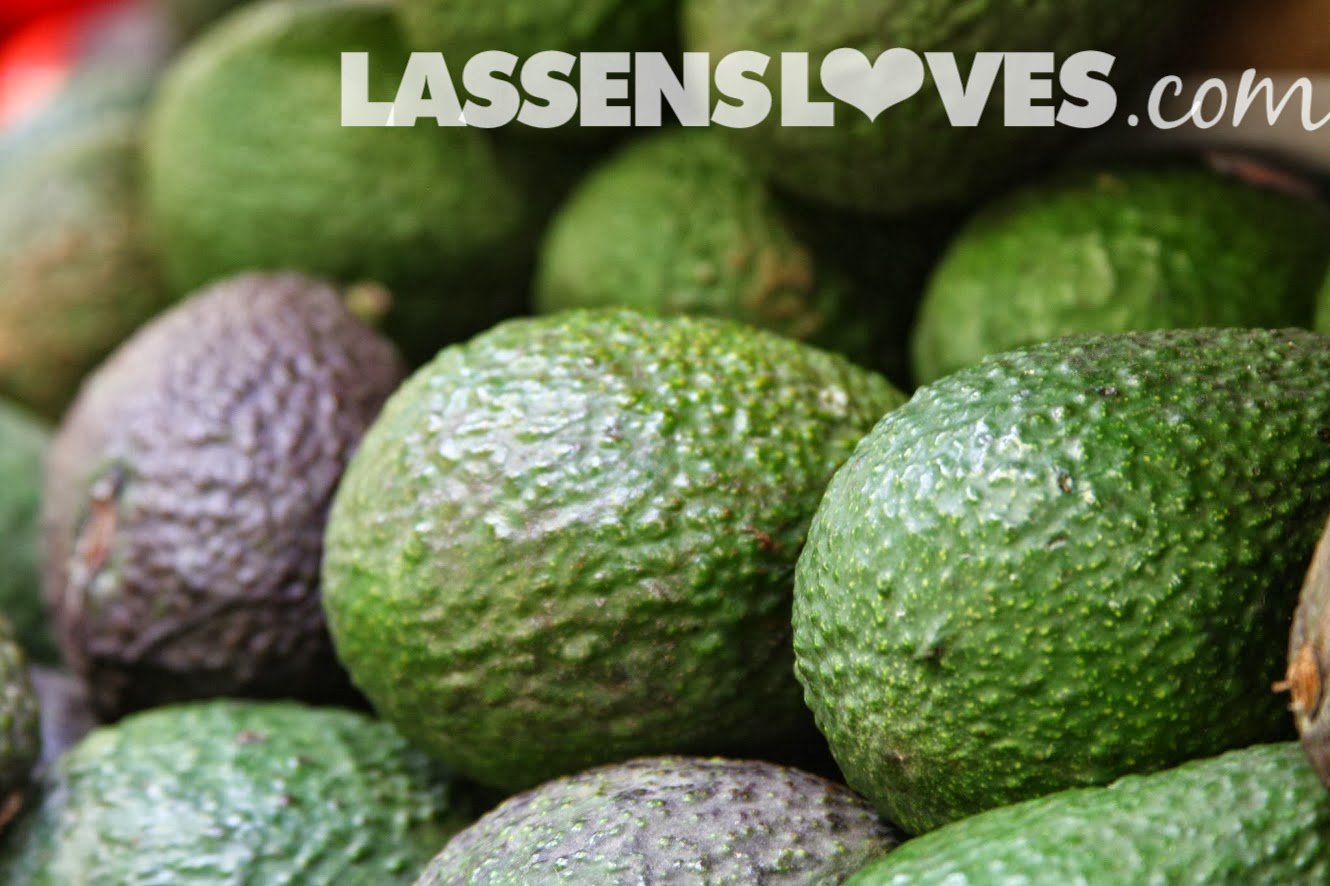 Sharron’s grandfather, Burchell Upson, was a friend of J. R. Thurmond at Stanford.  He visited the Ranch and then met his wife, a member of the Thurmond family.  He stayed in Carpinteria, and he brought avocados to the Ranch in 1917.  He was one of the founding members of Cal-Avo, a Cooperative venture with a public stake.  Up until the 2000s, Cal-Avo did all of the harvesting and packing of the avocados.
In the early 1960s, Sharron’s mother took over the Ranch business, but her avocation was spoiling her grandchildren!  Sharron said that in her eyes they could do no wrong.  About 20 years ago, Sharron took over the role of running the Ranch.  Her grandson, Billy, started working full time at the ranch in 1989, and now plays a major role in the day-to-day operations. 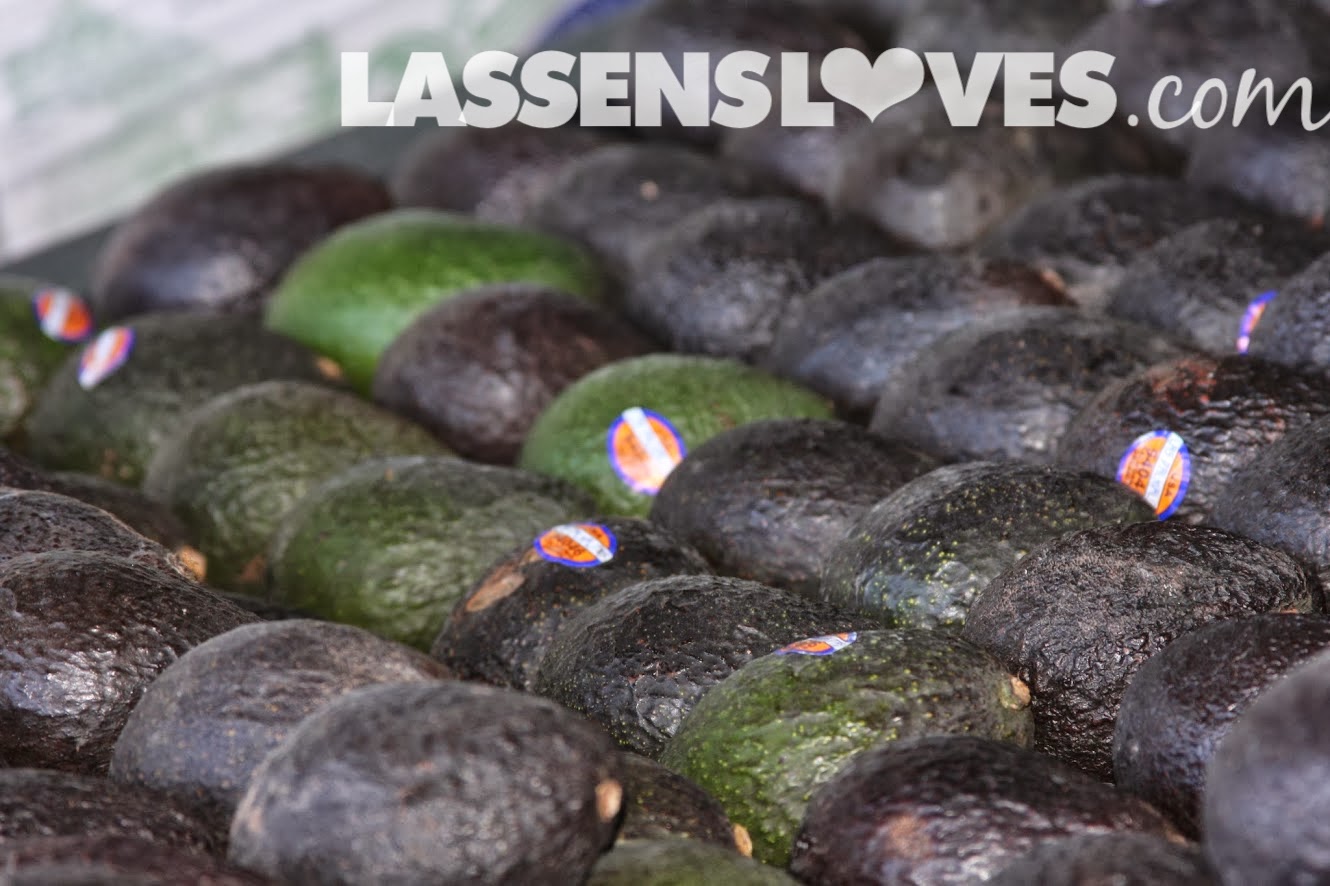 In 2001, the Ranch became a Certified Organic Farm.  They grow mostly Hass avocados, but also McArthur, and Fuerte, which were the original sales crop avocado on the Ranch.

When the Ranch became Certified Organic, they also starting doing their own harvesting and packing, which gave them more control and transparency.  The Hass avocado has a 12-to-18-month growning cycle, so there are two crops on the trees at the same time.  One interesting fact is that the Avocado Commission tests the fruit for oil content, and growers are not allowed to pick the fruit until the Commission says it is time!  Generally the harvest starts in late April or early May, and the harvest goes on until October.  But if the weather has been particularly cool, the harvest may go into December. 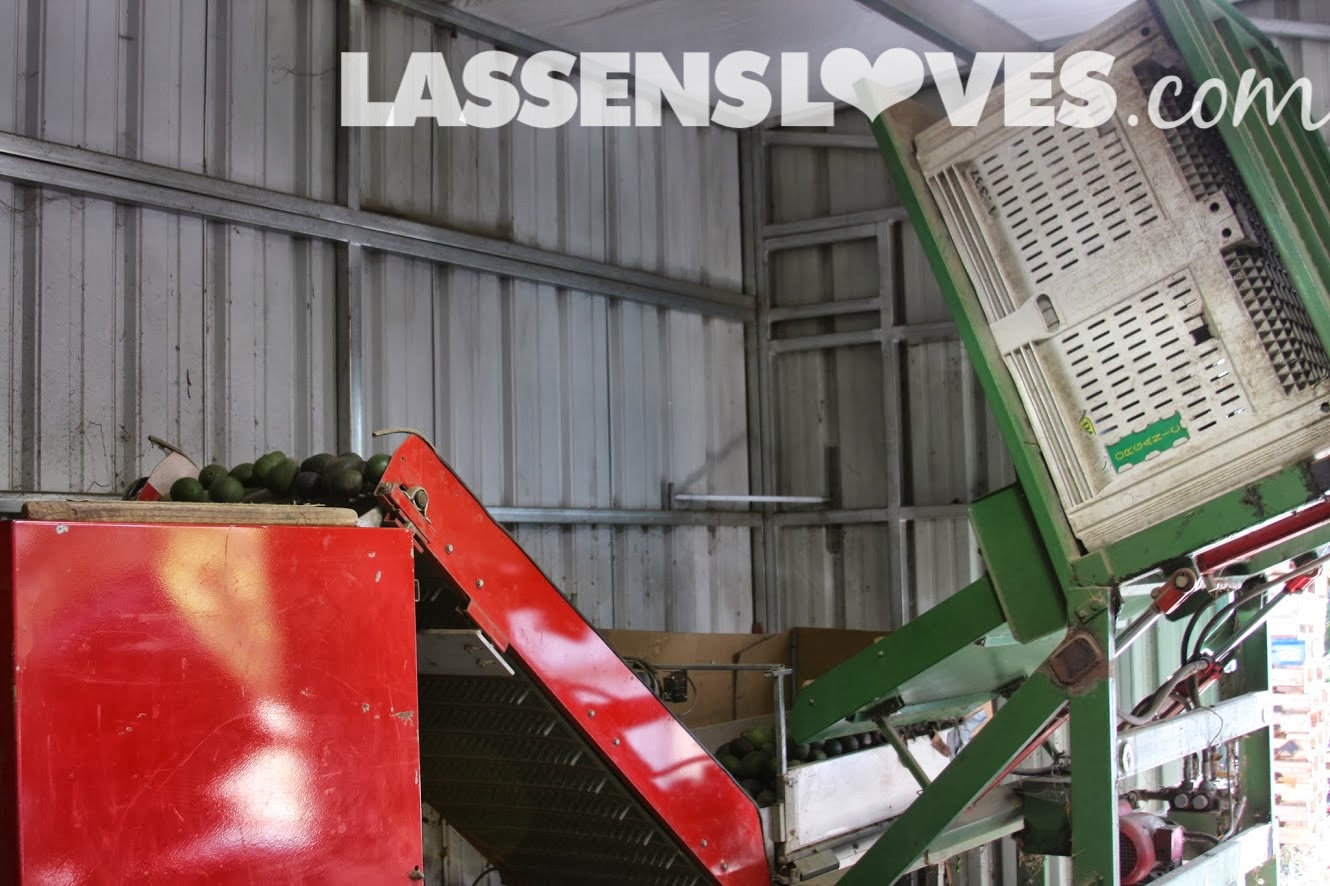 I was able to see the Las Palmalitas Ranch Packing House, too.  Here the avocados are sorted by machine and also checked for blemishes by hand. 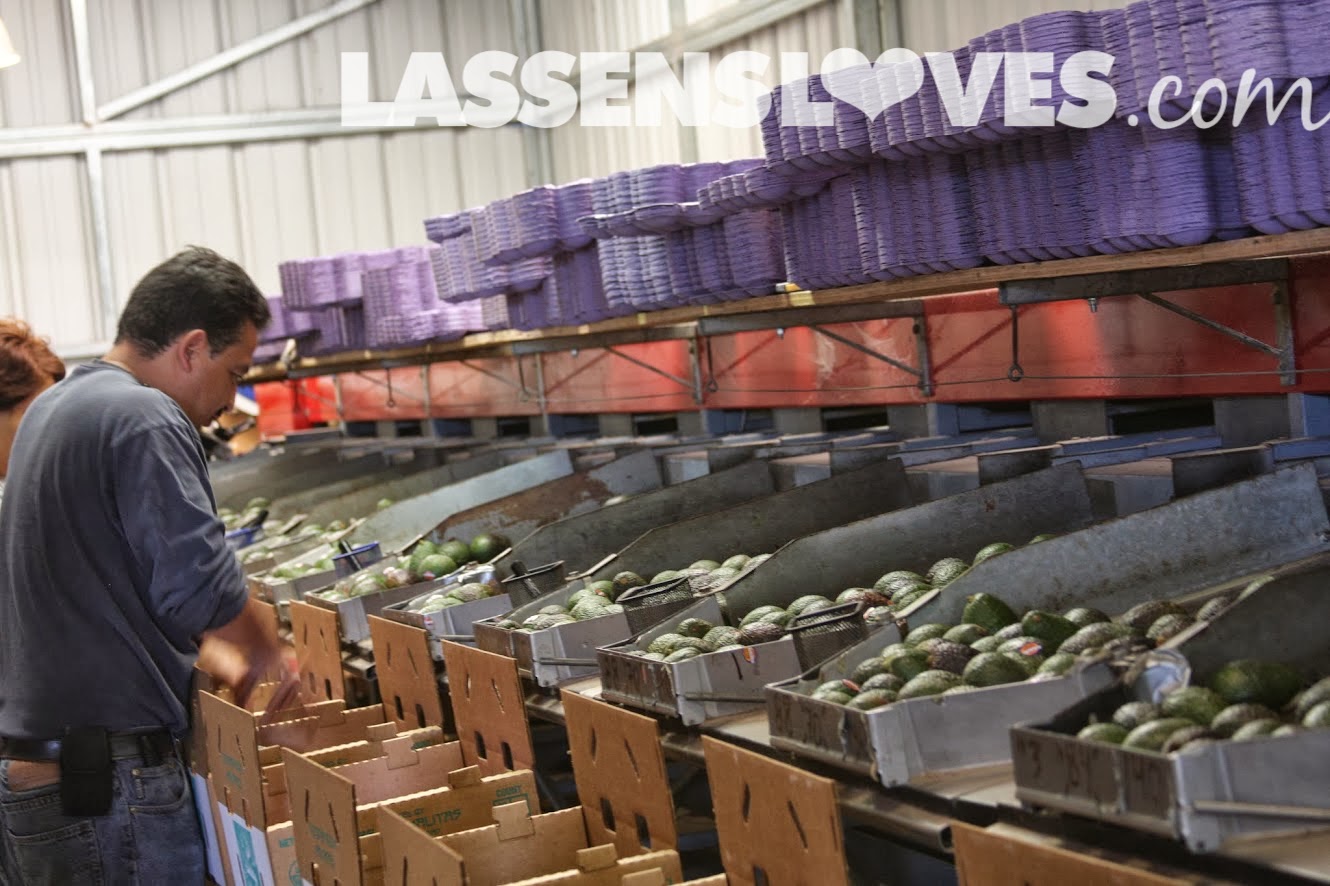 This machine sorts the fruit by size, and the workers are checking for blemishes.  Las Palmalitas also buys avocados from other Certified Organic farmers in the area who do not have packing facilities.  About 40% of the fruit in their boxes come from their Ranch.  Las Palmalitas labels all of their boxes, so the stores and restaurants can easily tell when the fruit was harvested and its source. 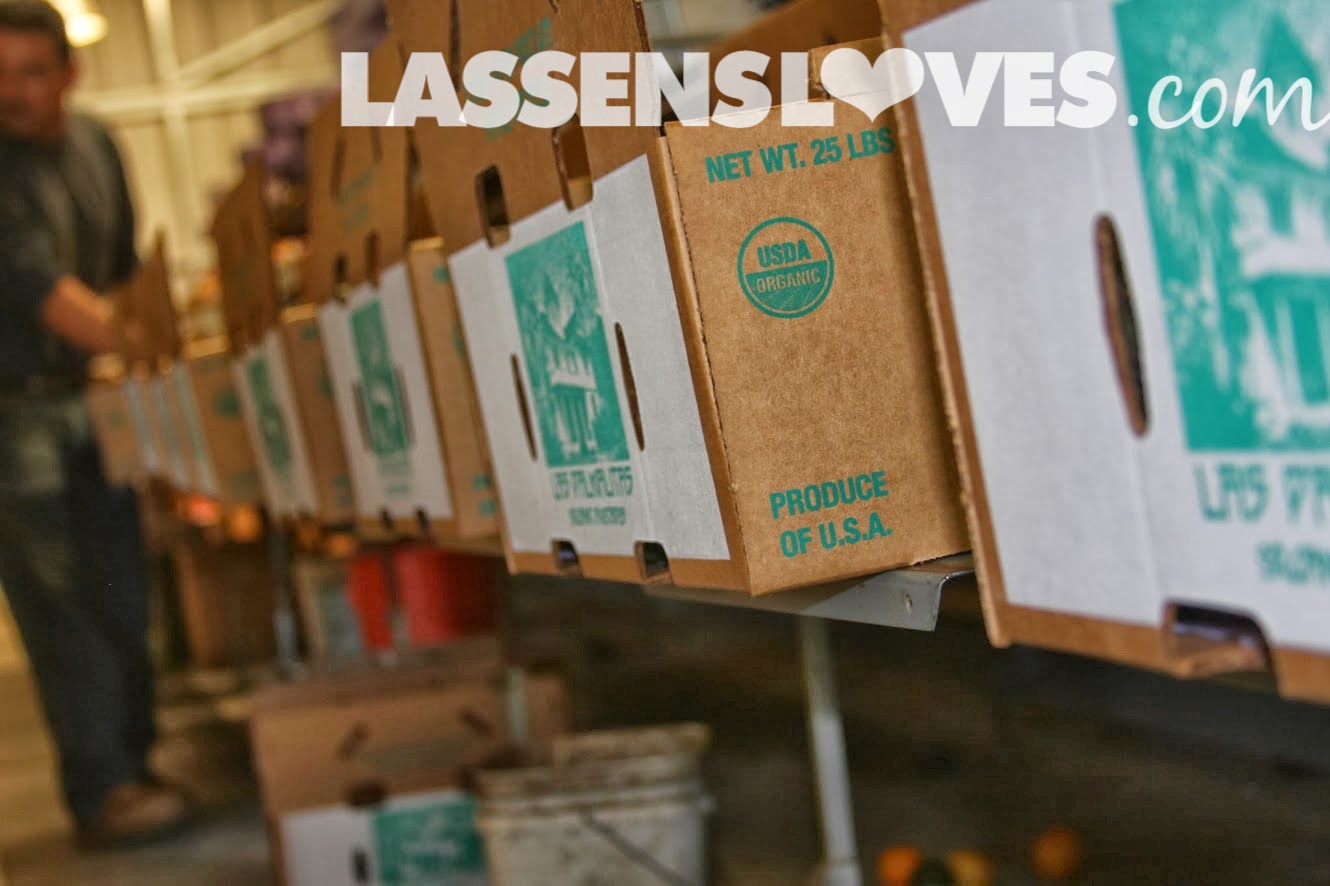 After packing, the fruit is refrigerated until it is delivered to stores and restaurants in the area.  Billy said that from the tree to delivery is generally about 3-4 days, so we ar
e getting very fresh fruit with every delivery! 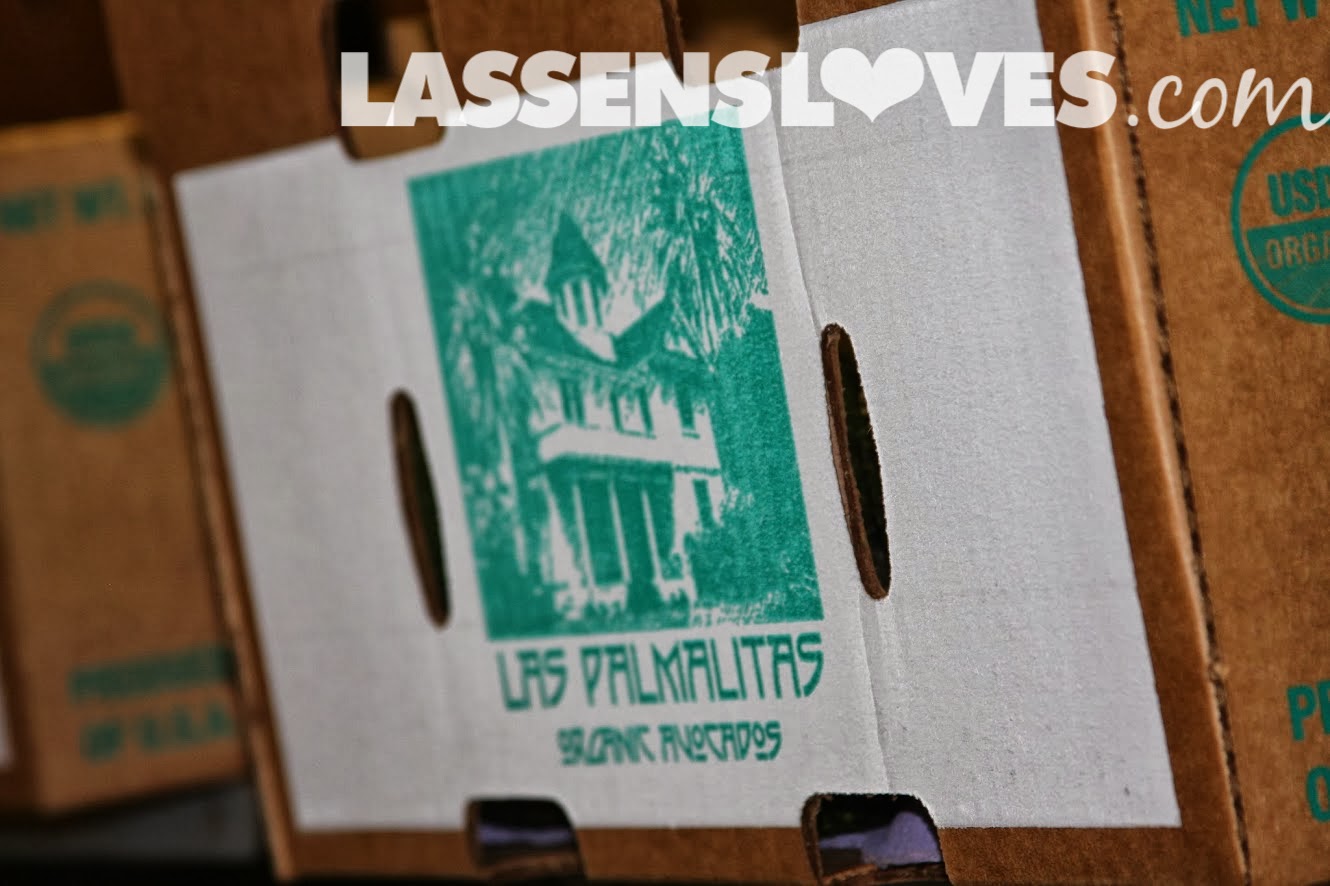 Lassen’s loves featuring our wonderful local producers in all of our stores.  We are so fortunate to live where so much wonderful produce is grown.  And there’s nothing like an Organic California avocado to complement so many wonderful dishes!  Even eaten just by itself is a great treat.  So enjoy delicious and healthy Organic California Avocados! 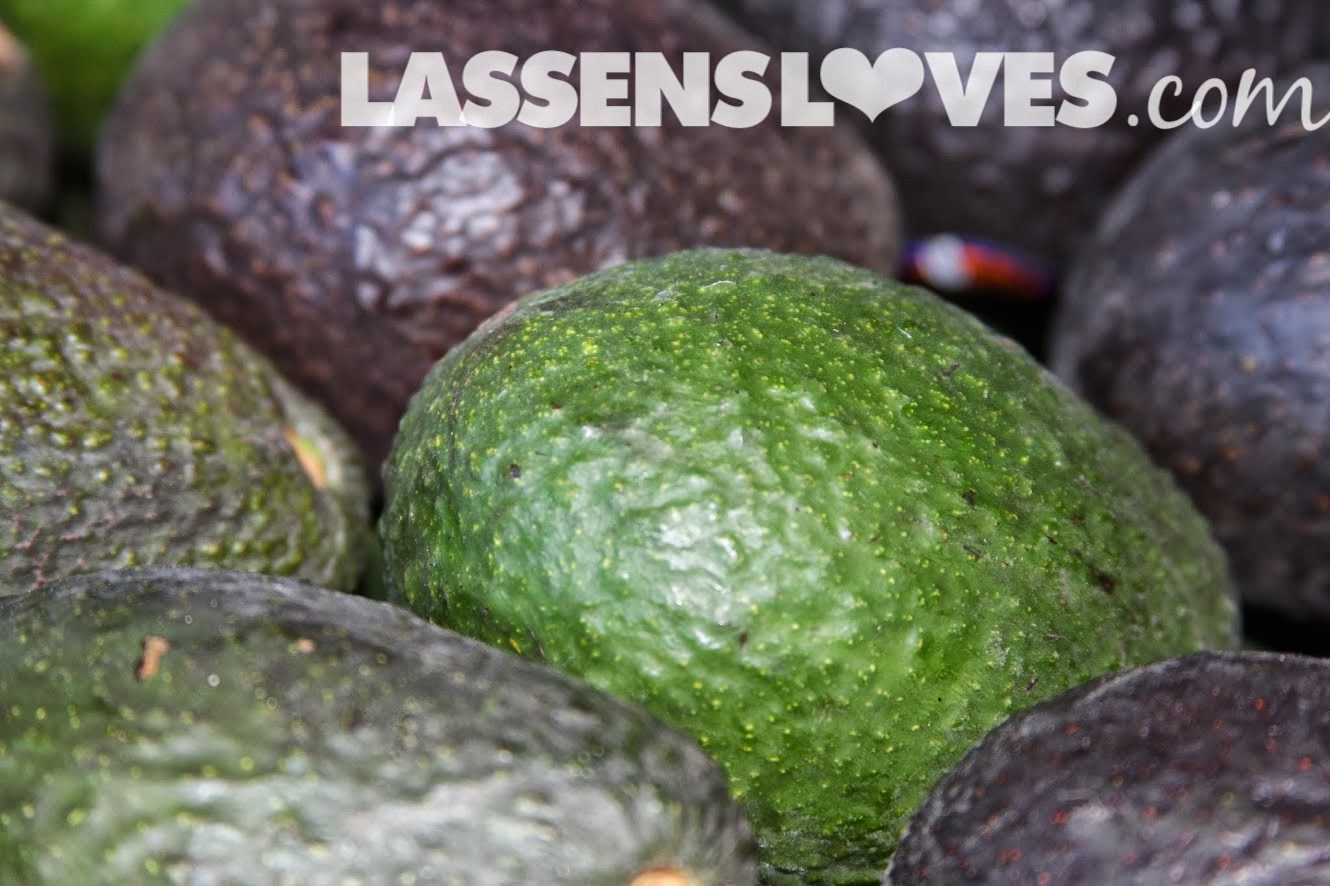 For my delicious guacamole recipe, click here.  (You’ll get my salsa recipe at the same time–lucky!) 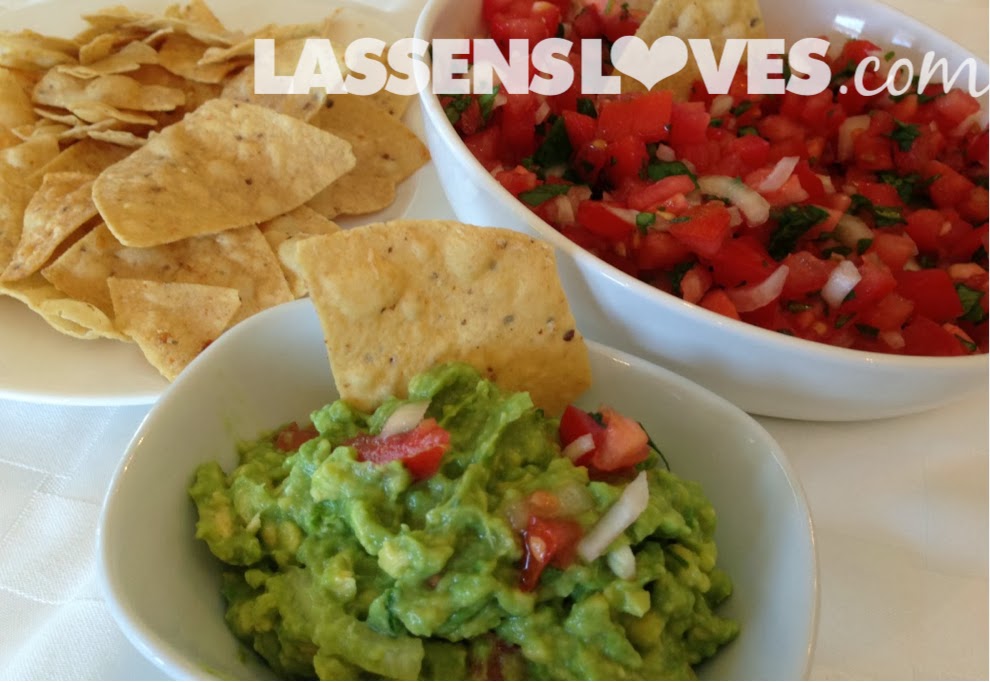