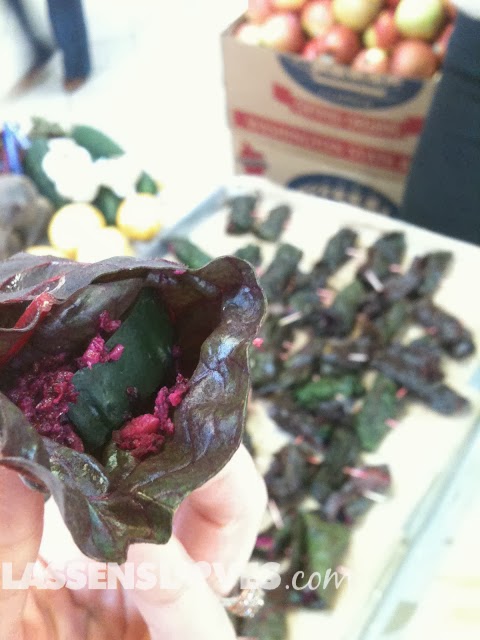 I’ve mentioned in a previous blog post about my Battle with the Beet when I featured the recipe for Love Beets All Brownies. Happily Beets won in the end.
This recipe from our Demo Captain, Stephanie, was one of the prettiest that I’ve seen so far.
Slightly resembling a dolma at first glace, The dark hunter green of the cucumber and red chard against the vivid magenta of the chopped beets makes this little snack as fun to look at as it was to eat! 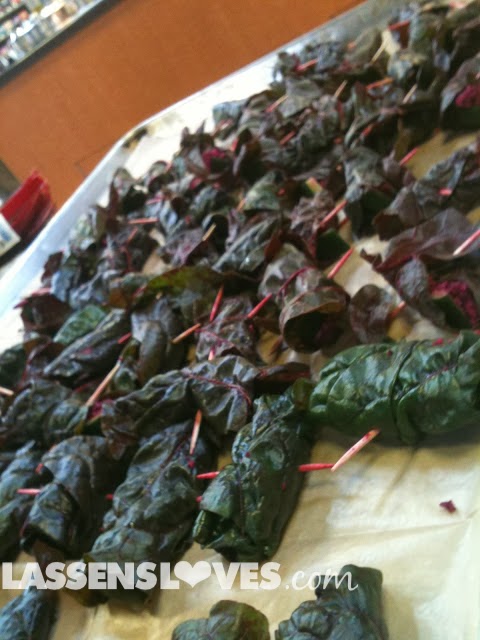 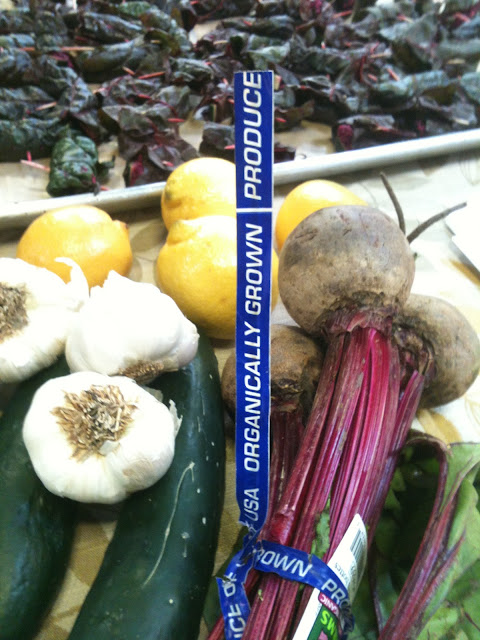 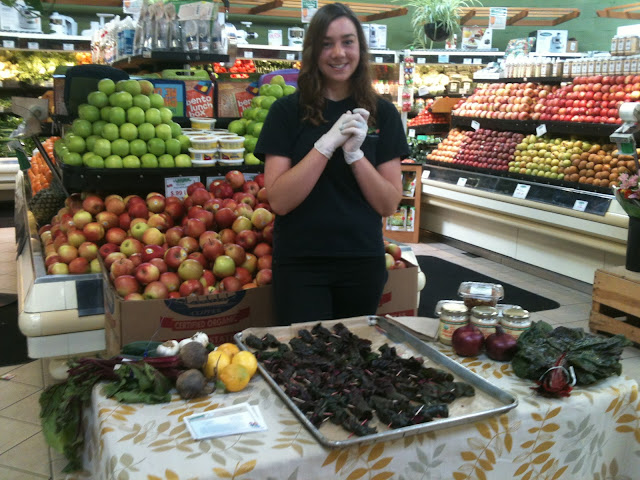 We hope you enjoy!
Love,
Lassen’s