Skip to content
We Honor, Thank, and Miss Oda and Hilmar 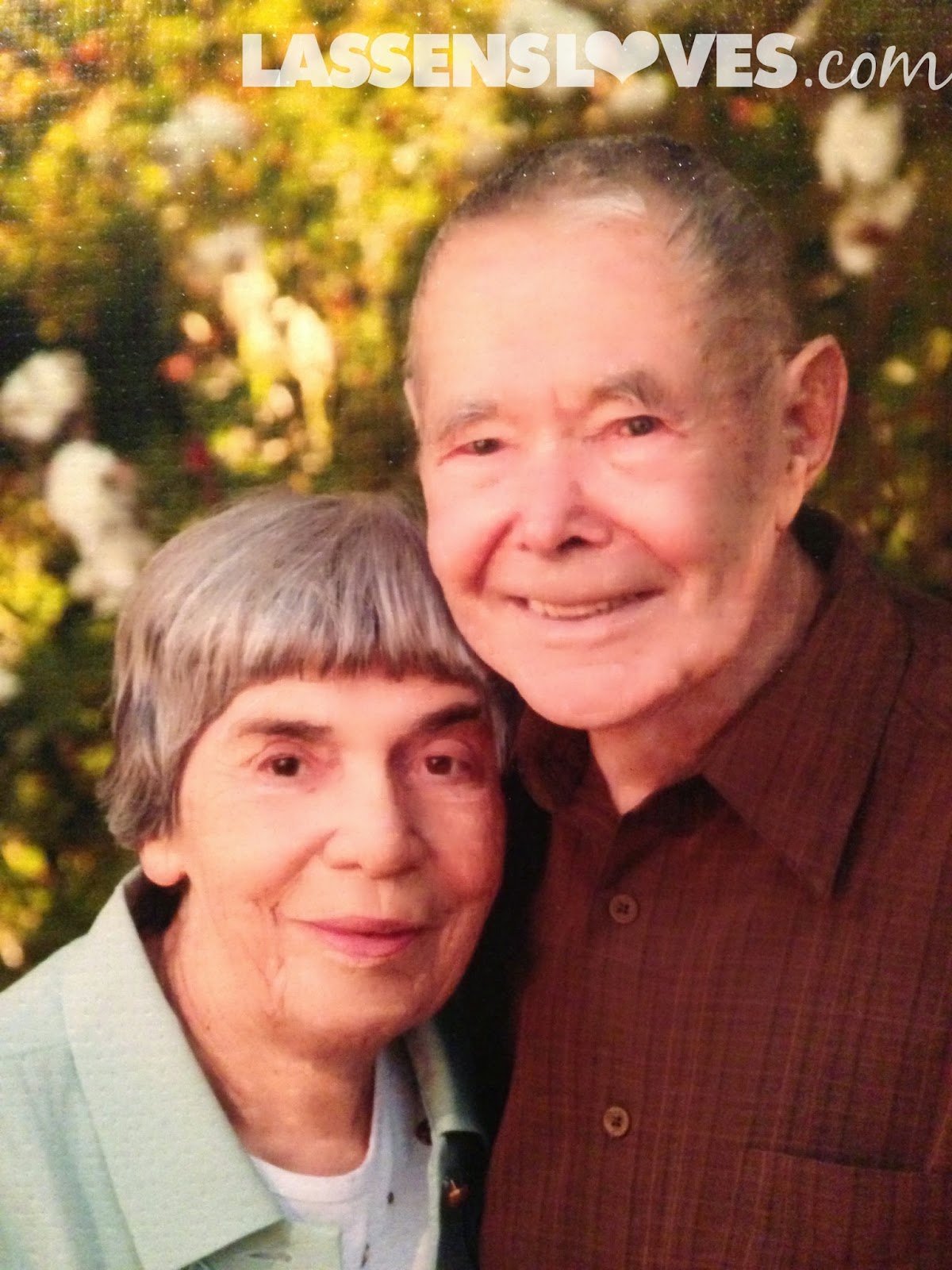 Look at these two adorable people!  This is Oda and Hilmar Lassen, the founders of Lassen’s.
We are so sad to announce that we have lost them both.  Hilmar passed away on November 11, 2012 at the age of 98 and one-half, and Oda passed away just this week, Jan 8, 2013.  She was 94 and one-half.  After being married for 73 and a half years, they just couldn’t be apart any more than eight weeks.
Oda and Hilmar were Danish immigrants, coming to America in 1951.  They brought four children, two suitcases and a trunk, and fifty dollars.  They had three more children in America, and became citizens in 1960.  They moved from San Fernando to Camarillo in 1964. 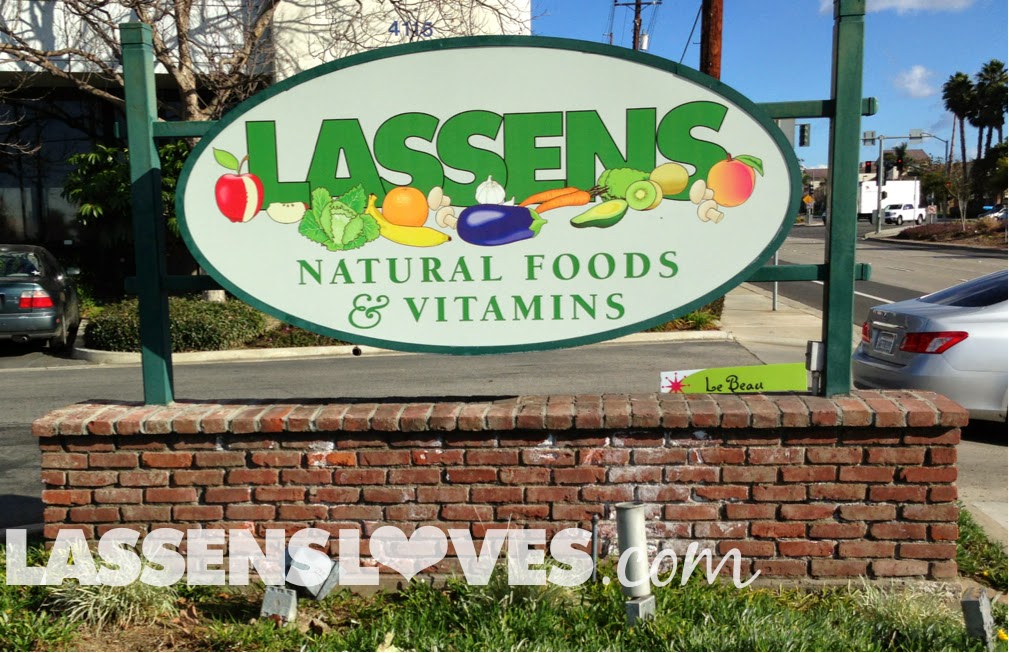 Hilmar was a brick- and stone-mason, and became a real artist.  He helped build this brick base for the street-sign at the Ventura Lassen’s when he was in his 90s!  When asked why he didn’t retire, he said retirement was for old people!

In her early 50s, Oda started to get bored at home since her children were all in school, so she got a job at a small health food store in town.  She didn’t think the owner was doing a very good job, and knew that she could do better.  So she talked to Hilmar and they decided to open a store of their own in Camarillo.  Oda had always been interested in nutrition and health, and this was a perfect fit for her.  She was not only  bright and able as a businesswoman, but caring and knowledgable as she served her customers.  She became a loyal friend to many who came into her store.  Some people were only satisfied if Oda helped them when they visited the store. 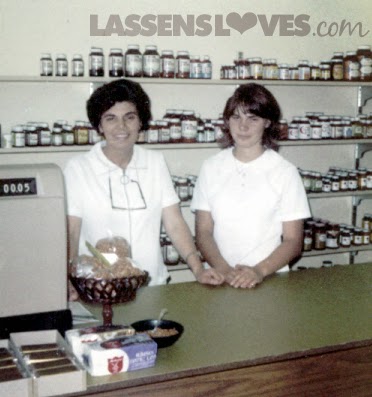 This is Oda and her daughter Anna in the first little store on Pickwick Avenue in Camarillo, which opened in 1971.  You can tell she loved her business and her customers by the big, welcoming smile on her face.
At first, the store was mostly back room with a tiny front selling-space, but as the business grew and more products became available, the back room got smaller and the store got bigger.  When she outgrew her first building, she moved across the street to a bigger location.  That store has expanded since then as well.
In 1981, she and Hilmar and their son Peter, along with his wife, Gayle, opened the Oxnard store, and that began the big expansion.  Today there are Lassen’s stores throughout Ventura County and beyond — all here to serve you and help you with your health and nutrition needs.
As we say goodbye to Oda and Hilmar, we want to honor their vision and care.
Watch this blog for more stories about Oda and Hilmar and the Lassen family business.  We got our vision from Oda–She cared about your health–and we do, too!
We miss you, Oda and Hilmar!
Love,
Lassen’s