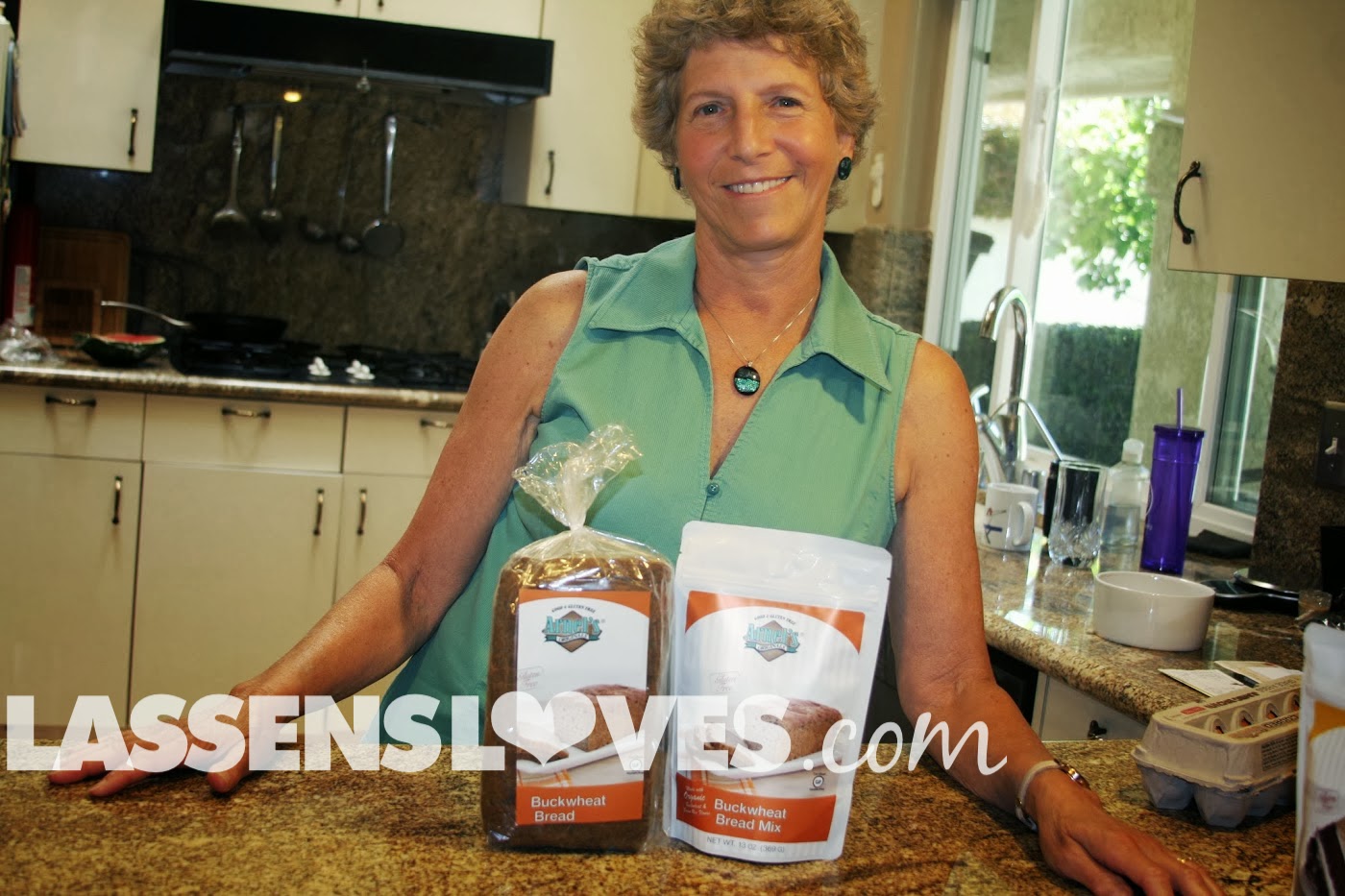 This is Arnel, of Arnel’s Originals Gluten-Free Baking Mixes!  She was your average mom, but was concerned with some unexplained behavior and health issues with her two daughters.  They had nervous system issues–tantrums, anxiety, anger, stress, and skin issues–rashes, and eczema. She knew something was wrong, but didn’t know what it could possibly be, and didn’t know where to start.  After reading as much as she could find, she started to suspect food allergies.  So in 1996 she put her family on an elimination diet to see if they were sensitive to allergens.  (To see Arnel’s suggestions for going on an elimination diet, go to her website and find the Feb 2011 post.)  Sure enough, within a couple of weeks she learned that she and both of her daughters were highly sensitive to gluten–in fact, they have celiac disease, which is an auto-immune disease, not just an allergy. 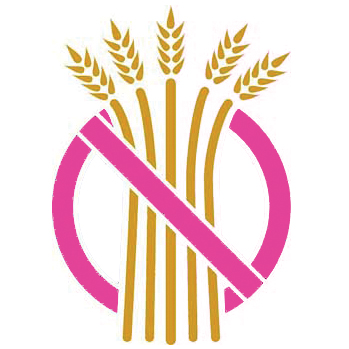 Of course this meant a big life-style change for Arnel’s family.  Everything with gluten had to be eliminated from the home and their diet.  Even a few crumbs can trigger a reaction.  You can imagine what that does to a little girl going to a sleep-over party!  In the early days there were very few gluten-free products on the market!
Eventually Arnel decided that she needed to take matters into her own hands, and started experimenting with gluten-free ingredients to make breads and cakes, cookies and pies for her family. 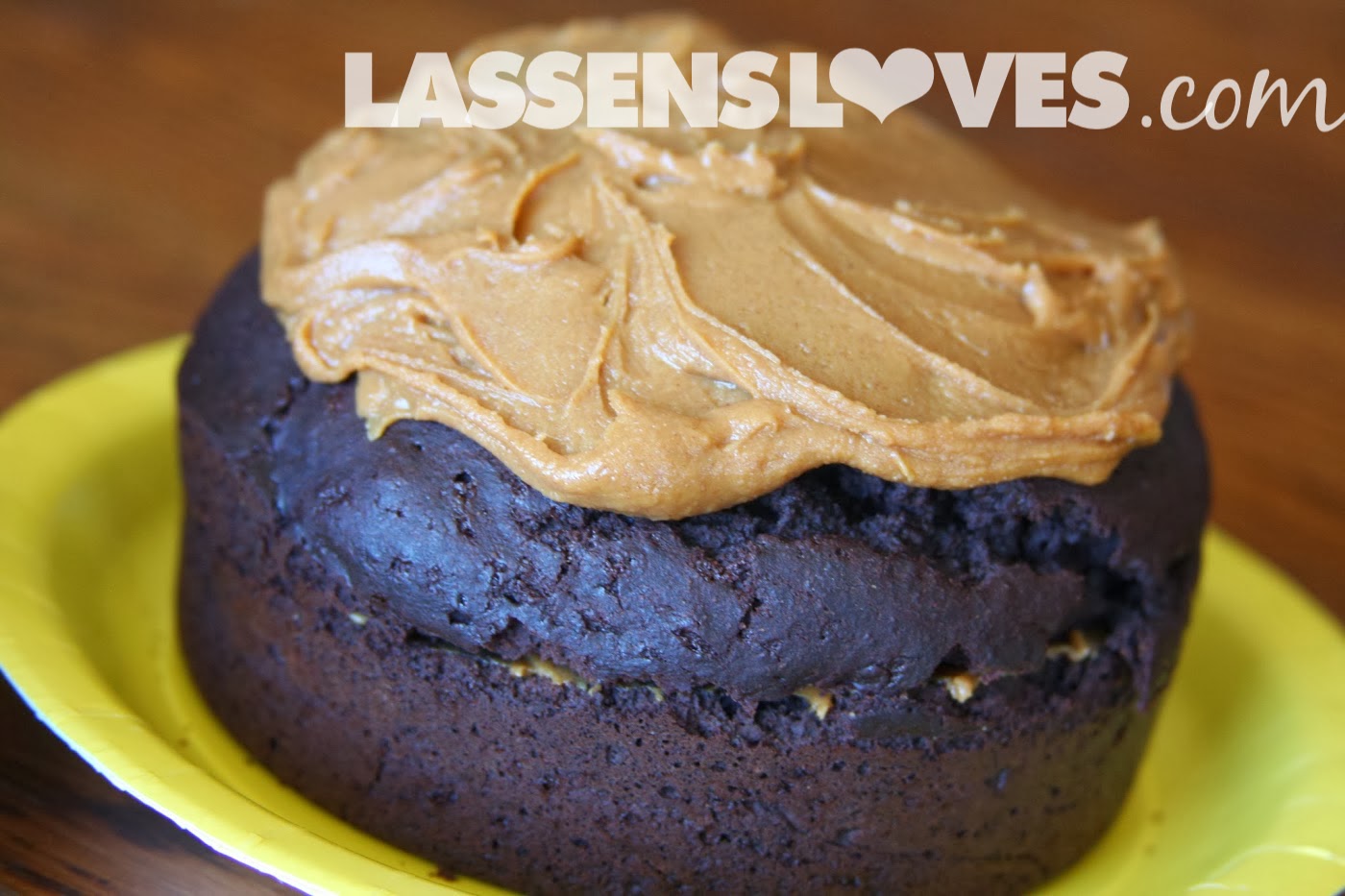 She had a wonderful mentor named Pippi, who helped her figure out what ingredients worked, and she fiddled with them until she got it just right.  She made her mixes for family and friends at first.  Then in 2009 she began selling her Gluten-Free Baking Mixes in Lassen’s, and today is in many markets.  At first she was blending her mixes by hand in her kitchen, but today the business has grown so much that she has a commercial factory that makes her mixes according to her recipe and specifications. 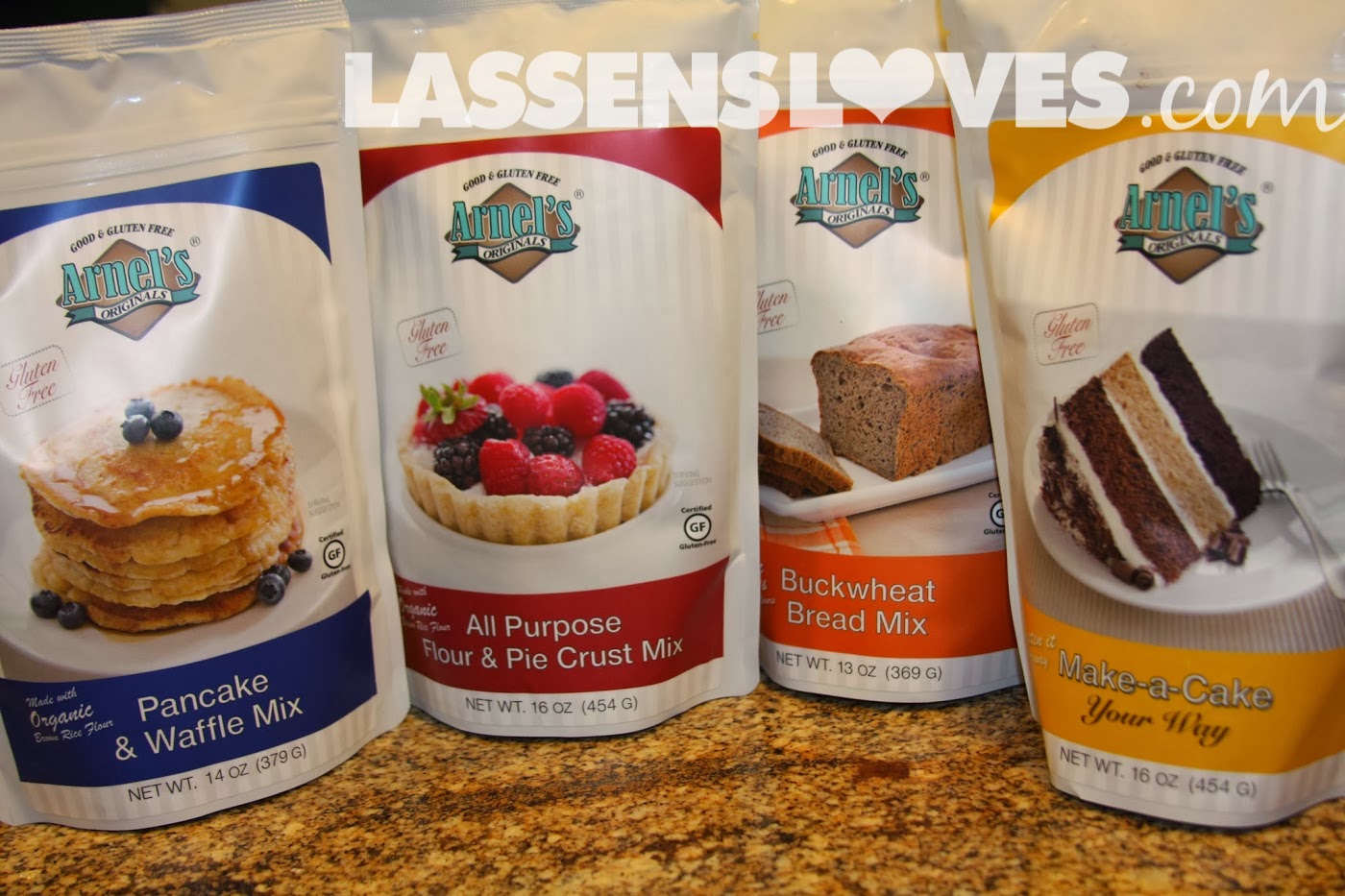 With these four mixes–organic and certified gluten-free–you can make just about any baked good that you’d like!  Arnel has made the mixes without sweeteners, so you can add what you like–from regular sugar or honey to date sweetener!  You can make chocolate or white or spice cake from the Make-a-Cake Mix–just add what you like! 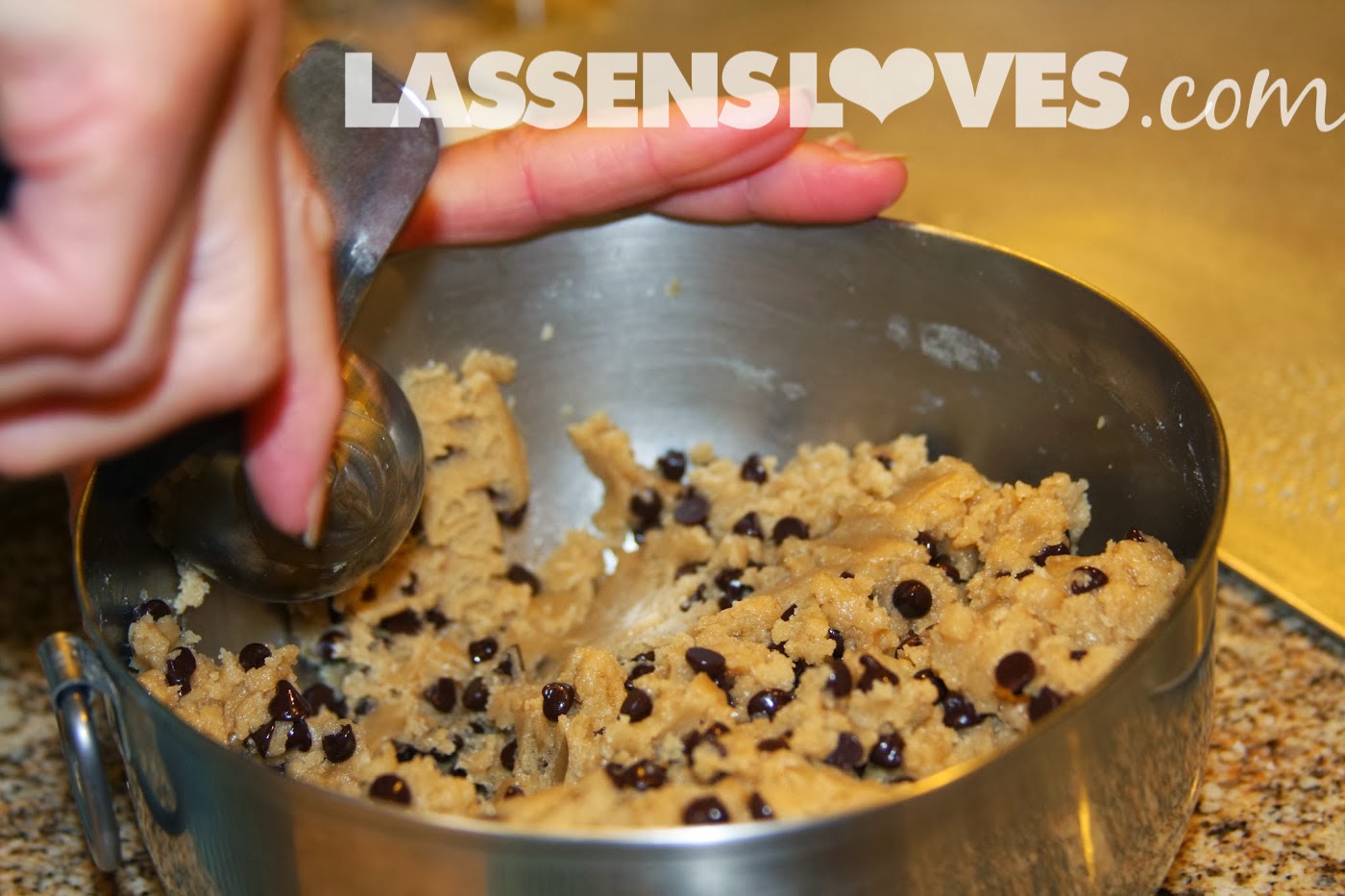 I got to bake with Arnel in both her home and at a commercial kitchen, where she bakes her bread for the Farmer’s Market.  In her home we made these yummy cookies! 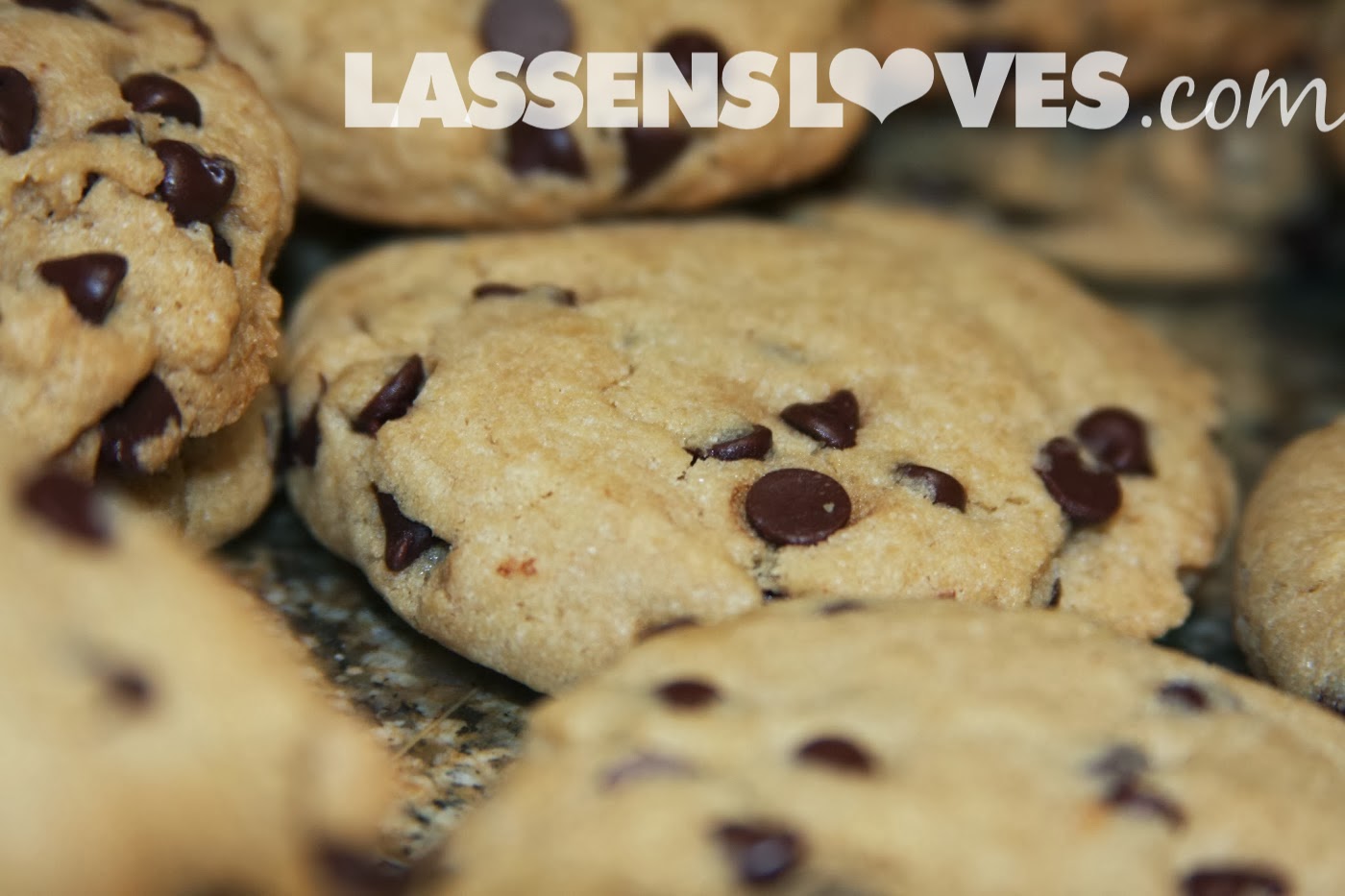 Moist and delicious!  Those of us who are not sensitive to gluten usually shun anything that is gluten-free, but these are cookies that I could eat every day! 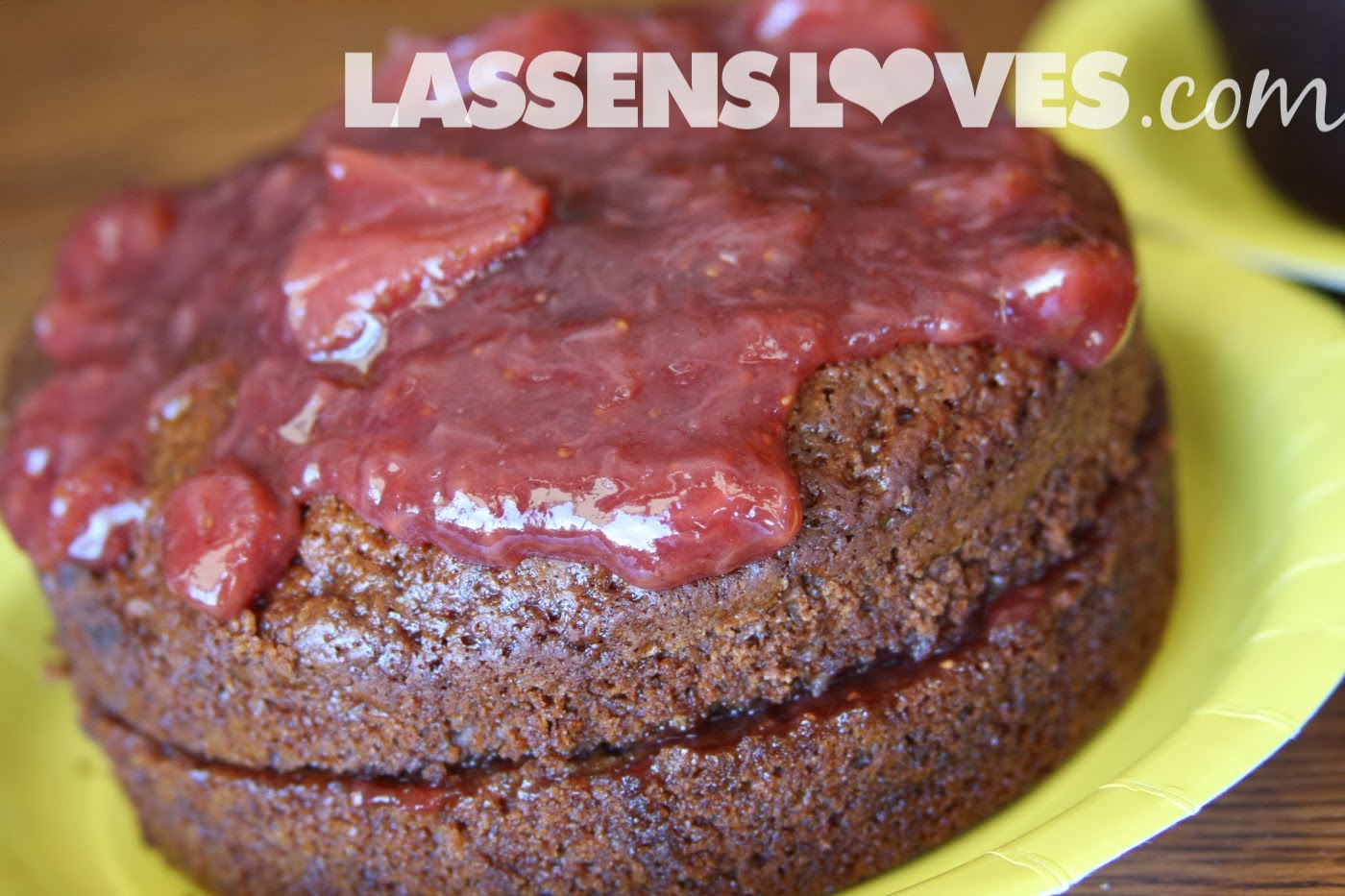 Using the Cake Mix, we also made a strawberry cake, split in half and topped with mashed fresh strawberries.  It was really good–my family ate it up! 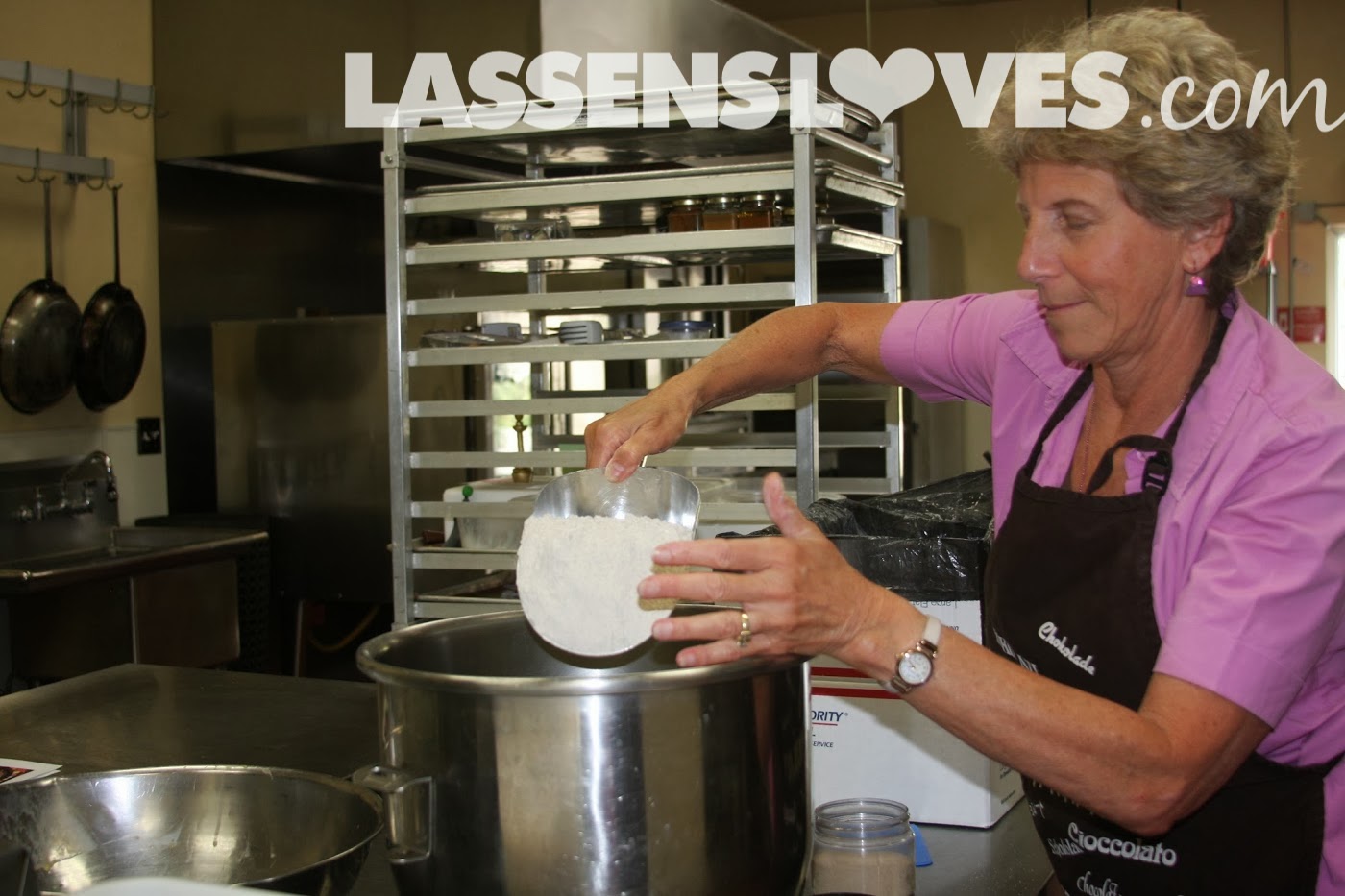 I met Arnel at the commercial kitchen to watch her bake some of her delicious buckwheat gluten-free bread. 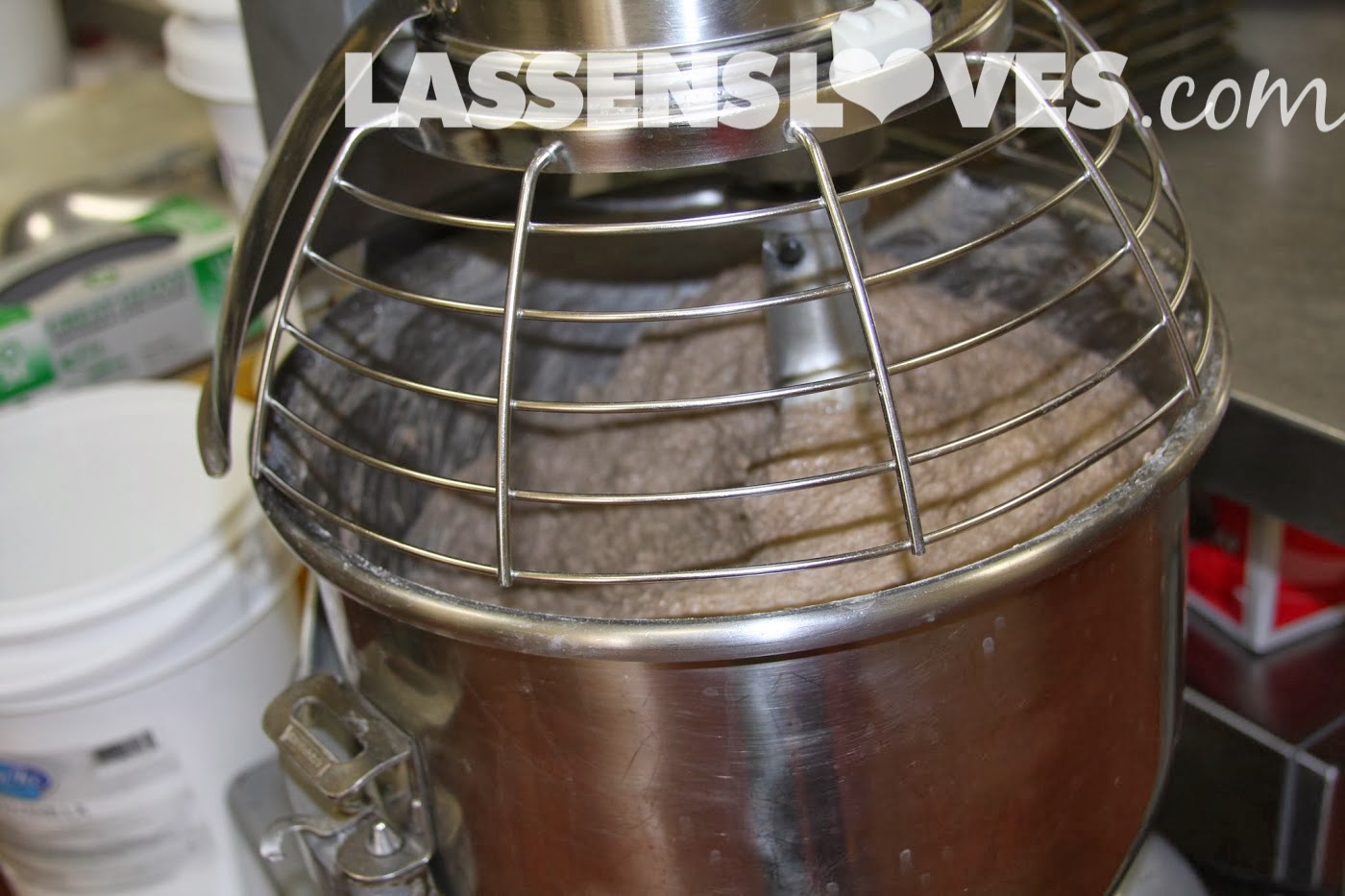 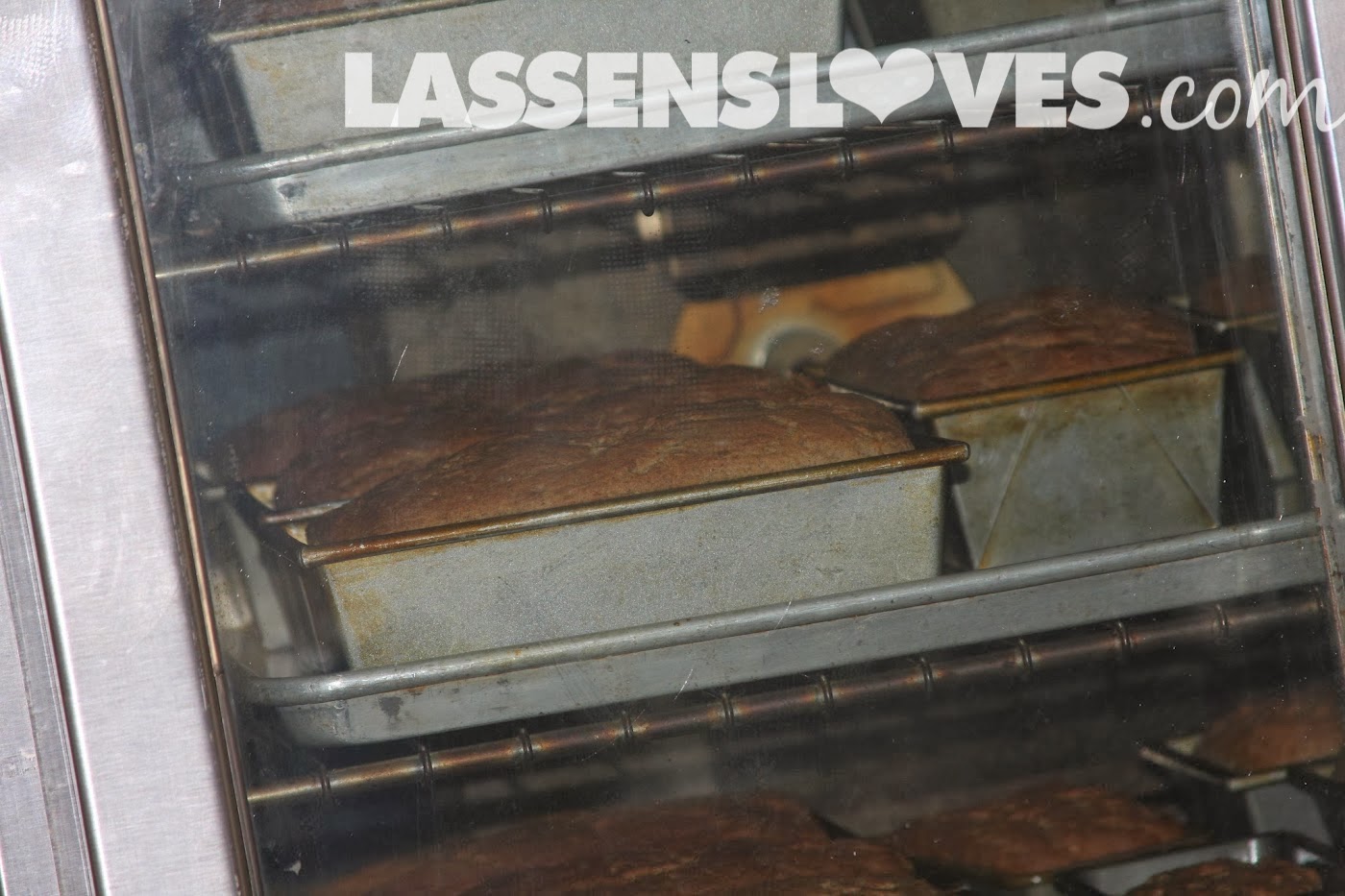 But I trusted that Arnel knew what she was doing (No kneading?  How could that be?) and the end result was a beautiful, golden brown loaf of deliciousness! 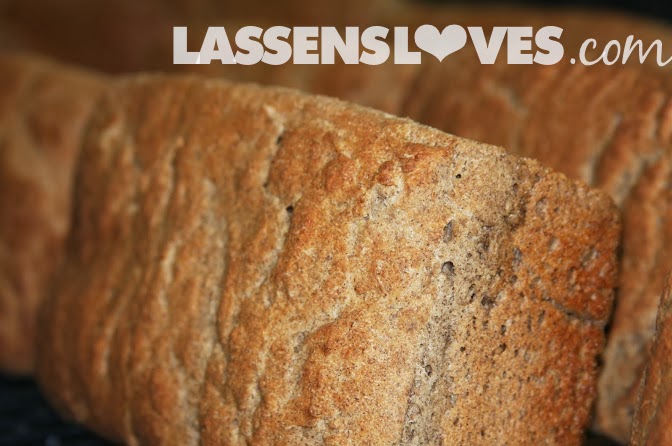 Arnel even made me a delicious salmon-salad sandwich with the buckwheat bread.  The bread was everything a sandwich needed!  Light and toasty–just delicious! 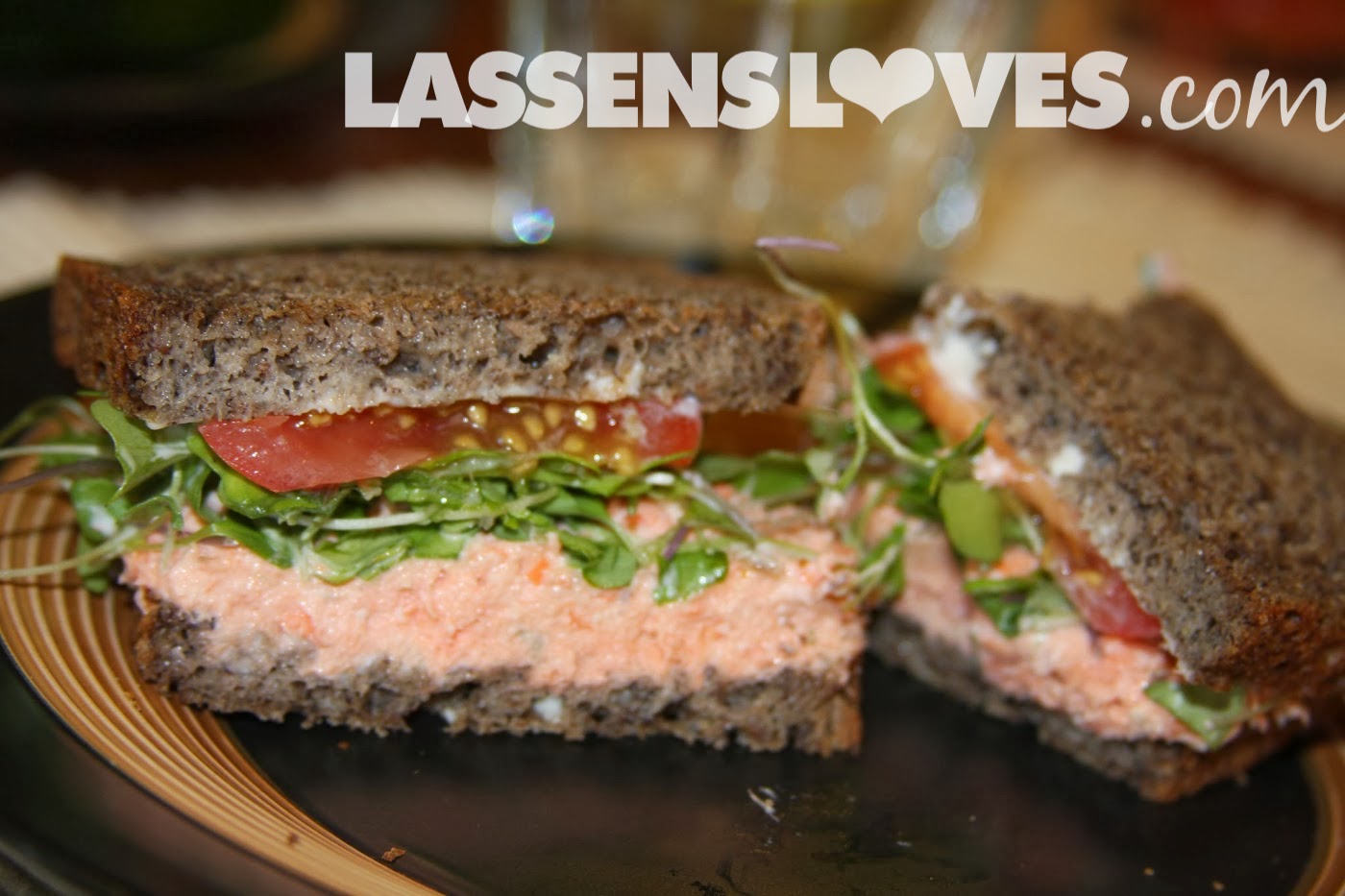 If you are sensitive to gluten, or suspect that you might be, try some of Arnel’s baking mixes!  You can have your cake and eat it too!
Love,
Lassen’s