If you know the words “Yogurt” and “Probiotics,” you have the folks at Natren to thank. 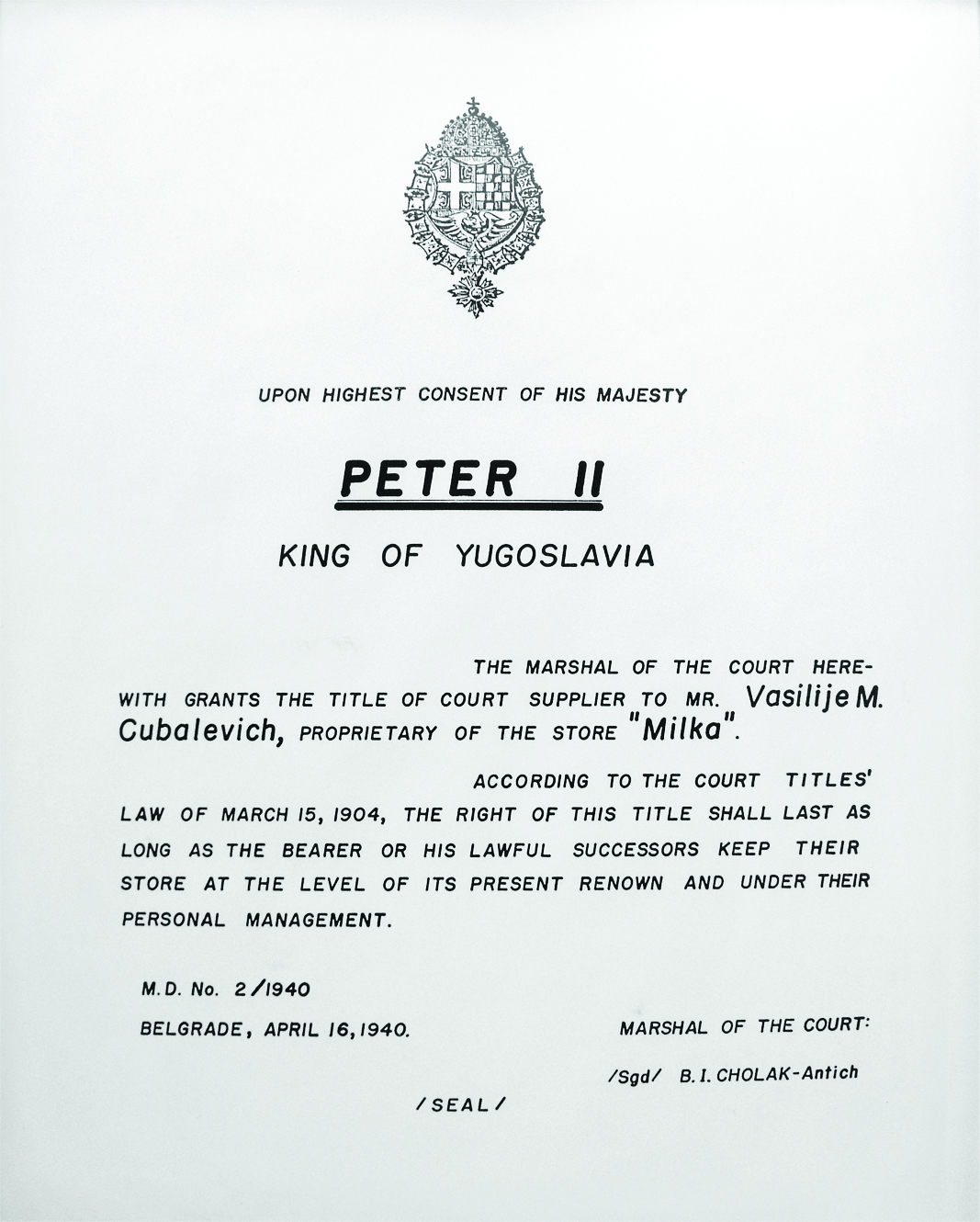 Natasha Trenev’s father was the Official Food Supplier to the King of Yugoslavia, Peter the II, in the late 1930s and early 1940s. But in 1941, after the fall of the Yugoslavian monarchy, the family fled to Vienna. They lived in the America sector of Vienna (it was divided into four parts — USSR, USA, France, and England), and immediately applied to immigrate to the United States. In 1956 they made their way to Hollywood “with one hundred dollars and no prospects.”
When we visited the Natren plant in Westlake Village, this origin story, told by Natasha’s husband, Yordan Trenev, sounded familiar. Lassen’s founder, Oda Lassen, along with her husband Hilmar, also lived through World War II in Europe — Denmark — and then came to America in 1951 with a trunk, two suitcases, and fifty dollars. So my ears perked up to hear their story!
Once in America, Natasha’s father introduced natural Bulgarian style yogurt and liquid acidophilus to America. He brought his own formulas from Yugoslavia, and started his business in a little garage. Yordan said that that when he would go to hotels to give people samples of this new product, he would have to spell Y-O-G-U-R-T for them! 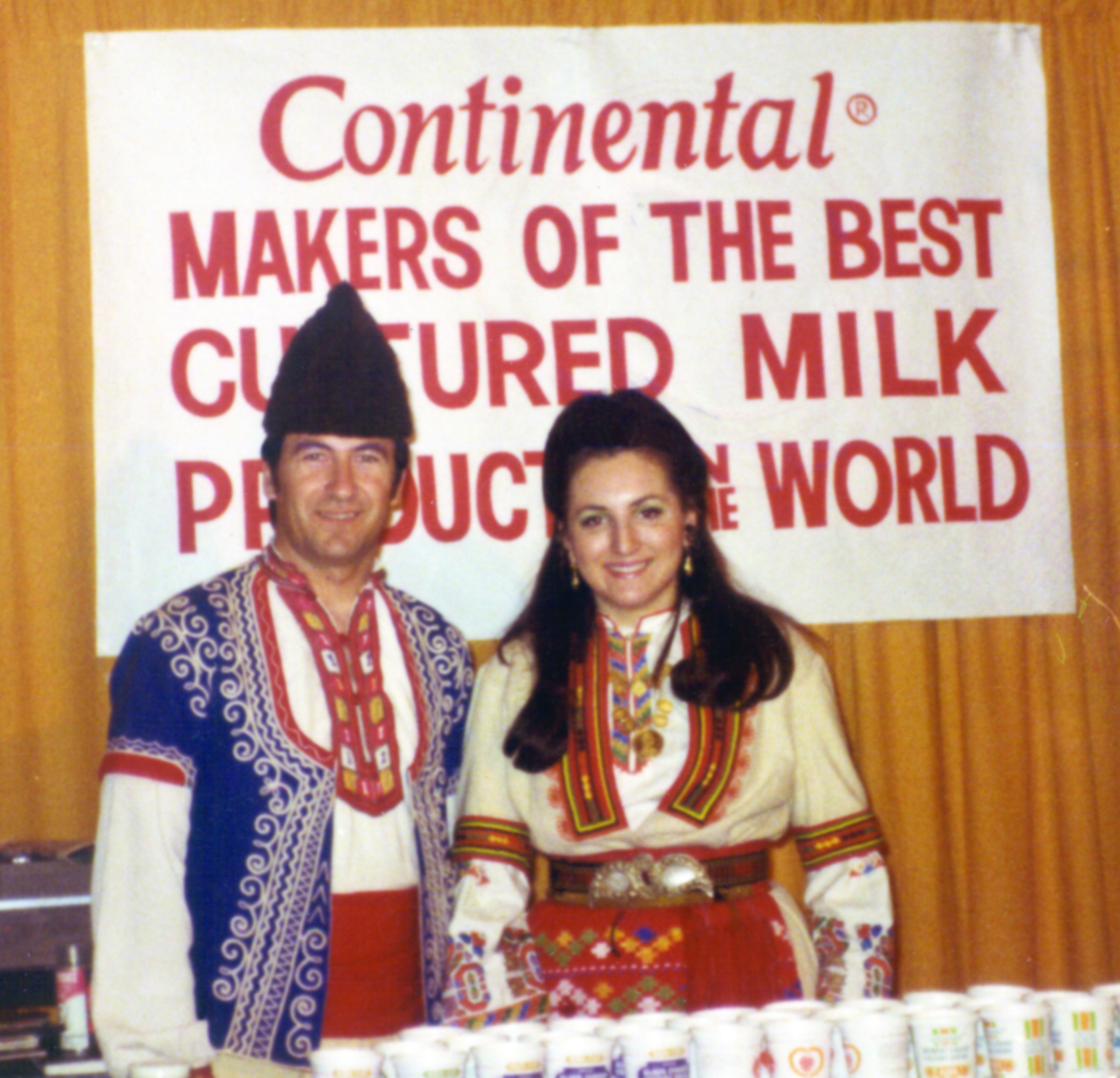 Continental Yogurt was born, and Natasha encouraged Health Food store owners to put refrigeration into their stores in order to sell this new product. 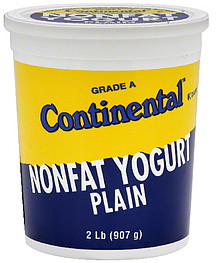 Natasha’s family found that the market in California, particularly San Francisco, was eager for the new product, and soon Continental Yogurt expanded their offerings. They were the first to add fruit on the bottom of yogurt. People loved it! The product spread throughout the country, and even globally. Buckingham Palace called and wanted “Royal Yogurt” shipped, so the company arranged to have refrigerated shipping via “Flying Tiger,” a global freight carrier (purchased by FedEx in 1988). 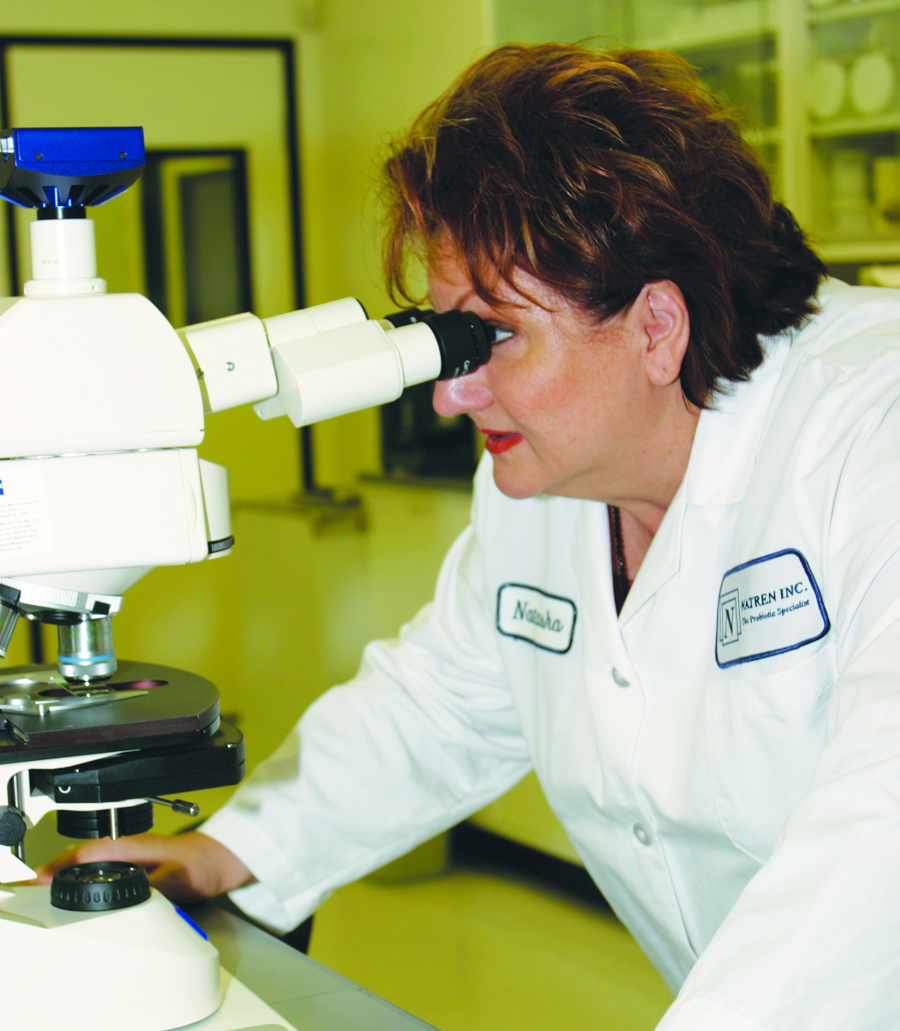 The company was growing quickly, but Natasha knew that yogurt was more than just a food product; she saw the health benefits. By 1974, she split off from the original company to concentrate on the science behind yogurt. In the early 1980s, knowing how Bulgarians had extraordinary health, she started studying the science behind it all with the help of chemists in Russia. In 1984 she introduced the term “probiotic” to the health food industry. There has been much research on the importance of probiotics on our health, and Natasha has worked tirelessly to educate doctors as well as consumers.
Did you know?
Did you know that “Probiotics” means “for life”?
The difficulty of pronouncing the strains of bacteria prompted Natasha to come up with catchy names for the Probiotic products, and her first product was Superdopholis, and then Megadopholis. The company kept growing, and in 1990, they moved to the Thousand Oaks/Westlake Village area, and have just begun an expansion of their facility. This facility is set to increase probiotic production capacity by 5,000%, and will also improve neighborhood sidewalks and storm drains. And for those of you in Thousand Oaks, the facility is less than a mile from our TO store. Now, that’s local!

There’s so much more to the Natren story, but let’s jump into what makes their probiotics so highly regarded.
First, everything they do is scientifically based. Natren does not jump on fads. We were able to meet one of their chemists when we visited their plant. They do the research and develop formulas themselves, as they have been doing for more than thirty years. They have a long track record of helping consumers optimize their health through the use of quality probiotics. Probiotics is all they do.
Second, they manufacture all of their probiotics strains themselves. They control the product from start to finish. They stand behind their products, with a “True Potency Guarantee.” And that potency is verified by an independent, international, government agency (Australia’s Therapeutic Goods Administration, or TGA). Other companies use probiotics that are cultivated overseas, and don’t have this independent certification.
Third, Natren’s probiotics have been third-party inspected and certified three different times before they are shipped. They have international, pharmaceutical (not just food) grade certification of their facility and of all of their products. There is a potency guarantee of each species and strain of live bacteria listed on the label. Natasha also authored the labelling standard for probiotics, which were then adopted by the NNFA (National Nutritional Foods Association, which is now the Natural Products Association.) Natren adheres strictly to these probiotic labelling standards, which include viable cell count, species identification, storage requirements, and a listing of other ingredients.
Fourth, Natren takes special care in the packaging and shipping of their products. There are three enemies of probiotics: moisture, heat, and light. Natren uses dark amber glass bottles and tin lids to protect the live probiotics from all moisture and light. They use thermally controlled boxes, with cold packs (and dry ice in the warmer months) to keep out the heat. And they 2-day ship to quickly get the product from their facility to the stores. They also require that the stores refrigerate their products.
Big News!
Natren is now launching a “Locally Grown” Campaign to educate consumers about the benefits of adding probiotics to their own customized diet and exercise lifestyle. Check out their campaign when you stop by the Supplement Department at Lassen’s!
We are proud to have supported Natren and the Probiotic industry for decades, and are proud to continue to offer their outstanding products. Here’s to Natren, and to your (gut) health!
Love,
Lassen’s