Get our Take on Teff!

Teff, have you heard of it? The new super-food from Africa is getting its name out there, and maybe it’s time you take a look at what it can do for you! 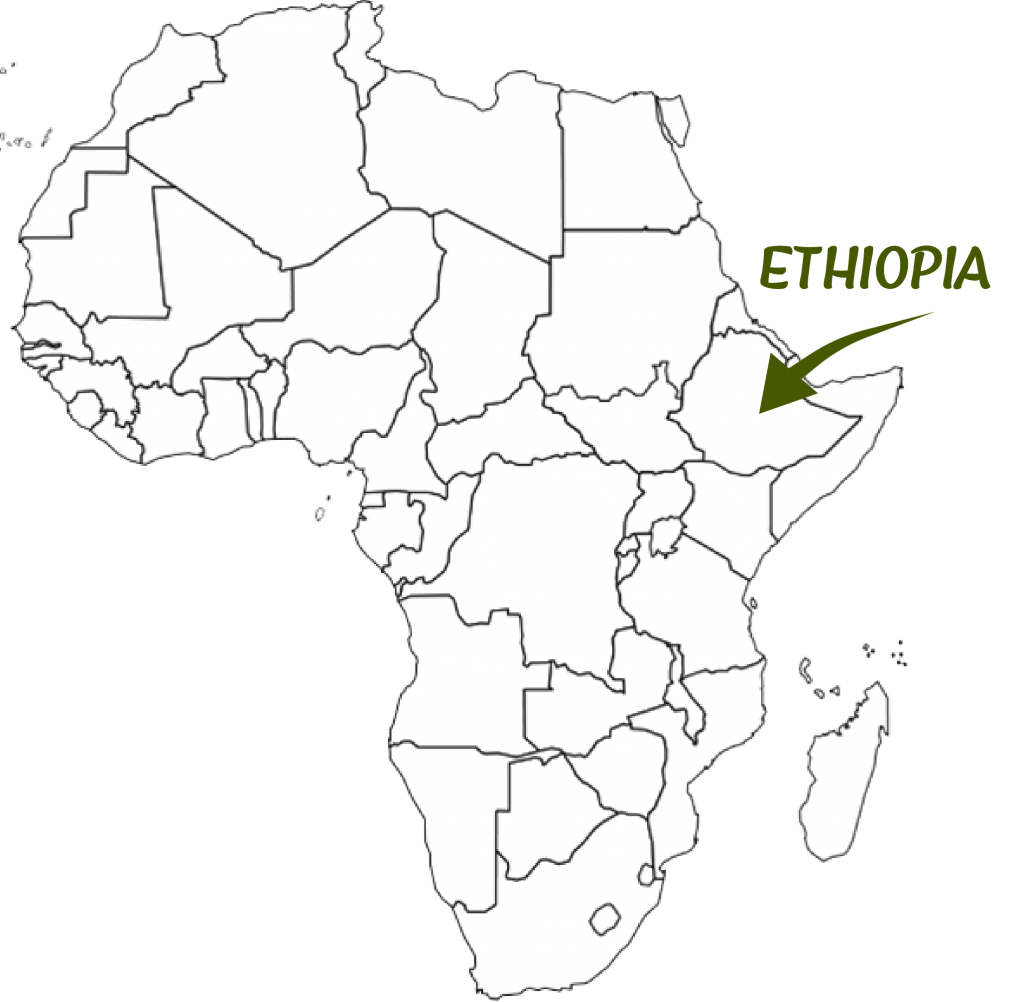 Native to the African country Ethiopia, Teff is a seed derived from a grass-like plant. Although its production is limited, it is now grown in Australia and even Idaho, too, making a more accessible product. As Teff has been demanding more of the spotlight, Quinoa has been pushed aside, even though there are a lot of similarities between these two ancient foods.
This super tiny seed packs a powerful punch when it comes to nutrition. Although often prepared as a grain, Teff is usually called a seed that is high in protein and a solid source for Vegan, Vegetarian, and well.. anyone’s protein.  Just a single cup serving has almost 10 grams of protein, 4 grams of fiber, 20% of your daily iron needs, and even Vitamin C! Since Teff has a relatively low glycemic index, it also serves as a decent manager for blood sugars. 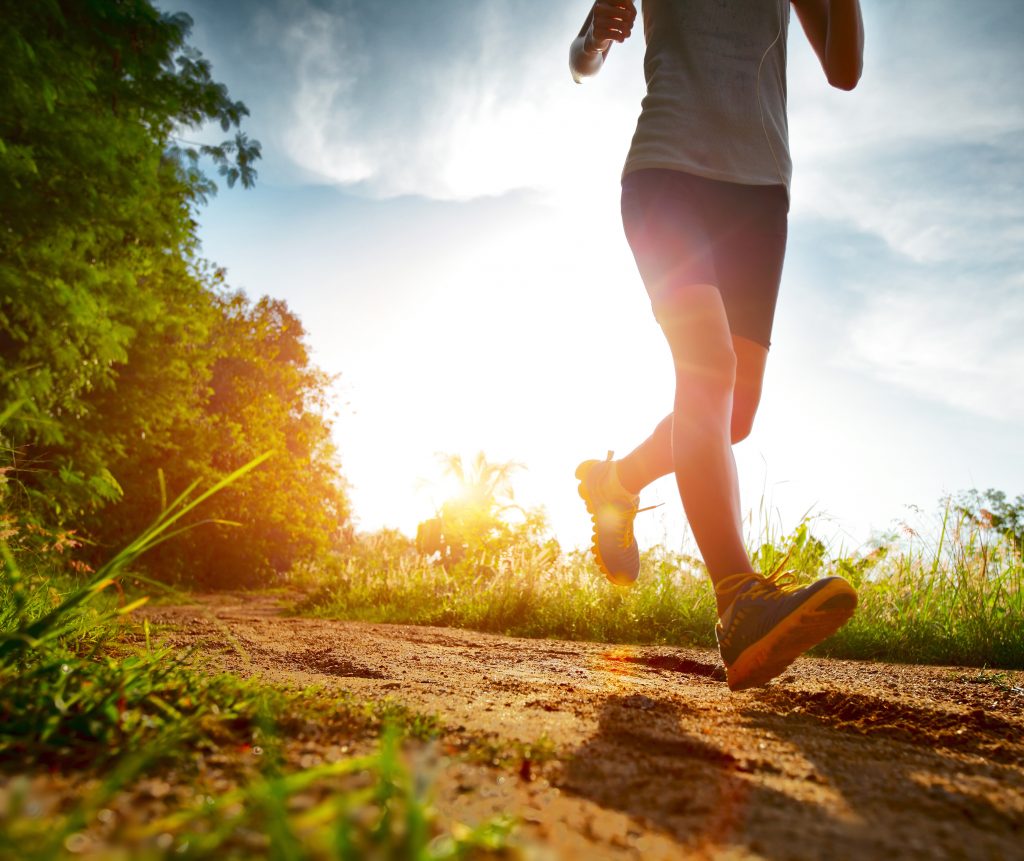 Because Teff is so high in iron and protein, it’s sometimes referred to as a runner’s food. Olympic gold medalist Haile Gebrselassie has even been noted for saying that Teff is the secret behind Ethiopian runners success.
Aside from high nutritional value, Teff also fits the bill for gluten-free — and depending on who you talk to — grain-free diets, too! Teff is really versatile and can be eaten whole, steamed, baked, or boiled. It can substitute rice and quinoa, be added to breads and snack bars, sprinkled over yogurt, used to thicken soups, or any other way you want to add dimension to your favorite recipes. It’s nutty flavor is recognized as one that lends itself to both savory and sweet dishes, making for a rather adaptable ingredient.

Now that you’ve decided you need to try it, where can you find it? Why, Lassens, of course!! We sell Bob’s Red Mill Whole Teff and their Teff Flour too!
Stop in your local Lassens today and pick up a bag of Teff to try out. Let us know what you think! Is it worth all the hype to you?
Love,
Lassens
Follow us on:  Twitter — Instagram — Facebook — Pinterest