Sometimes the Answer is Right Under Your Nose

Daina, Justin, and Vanessa had an entrepreneurial itch.  With backgrounds in public health, wellness, and nutrition (including lots of schooling!) they just didn’t know what to do with it.  Daina had studied the benefits of probiotics on cardio-vascular health.  They knew the best way to improve nutrition was through consuming whole, natural foods.  They met together regularly after work and on weekends to brainstorm ideas, sipping Daina’s home-brewed kombucha.  She had developed her recipe when she was in grad school, and was making it in her closet.

Kombucha is a lightly fermented drink made from black or green tea (or both).  It has active enzymes, amino acids, and polyphenols, as well as some vitamins and organic acids.  It is one of those live foods that help our digestives systems to function better due to their probiotic properties.

There it was–literally right under their noses and Health-Ade Kombuch was born!  They decided to ramp up production of Daina’s kombucha and see if there was a market.  A month later, March 26, 2012, they took a batch–with their hand-made labels taped onto the bottles–to the Brentwood Farmer’s Market.  It quickly sold out, and word of mouth brought lots of people back demanding more.  Soon the closet was too small and they rented space in a bakery where they brewed and bottled on the days that the bakery was closed.  Small stores in the area started seeking them out and the trio began to deliver once per month to those stores. 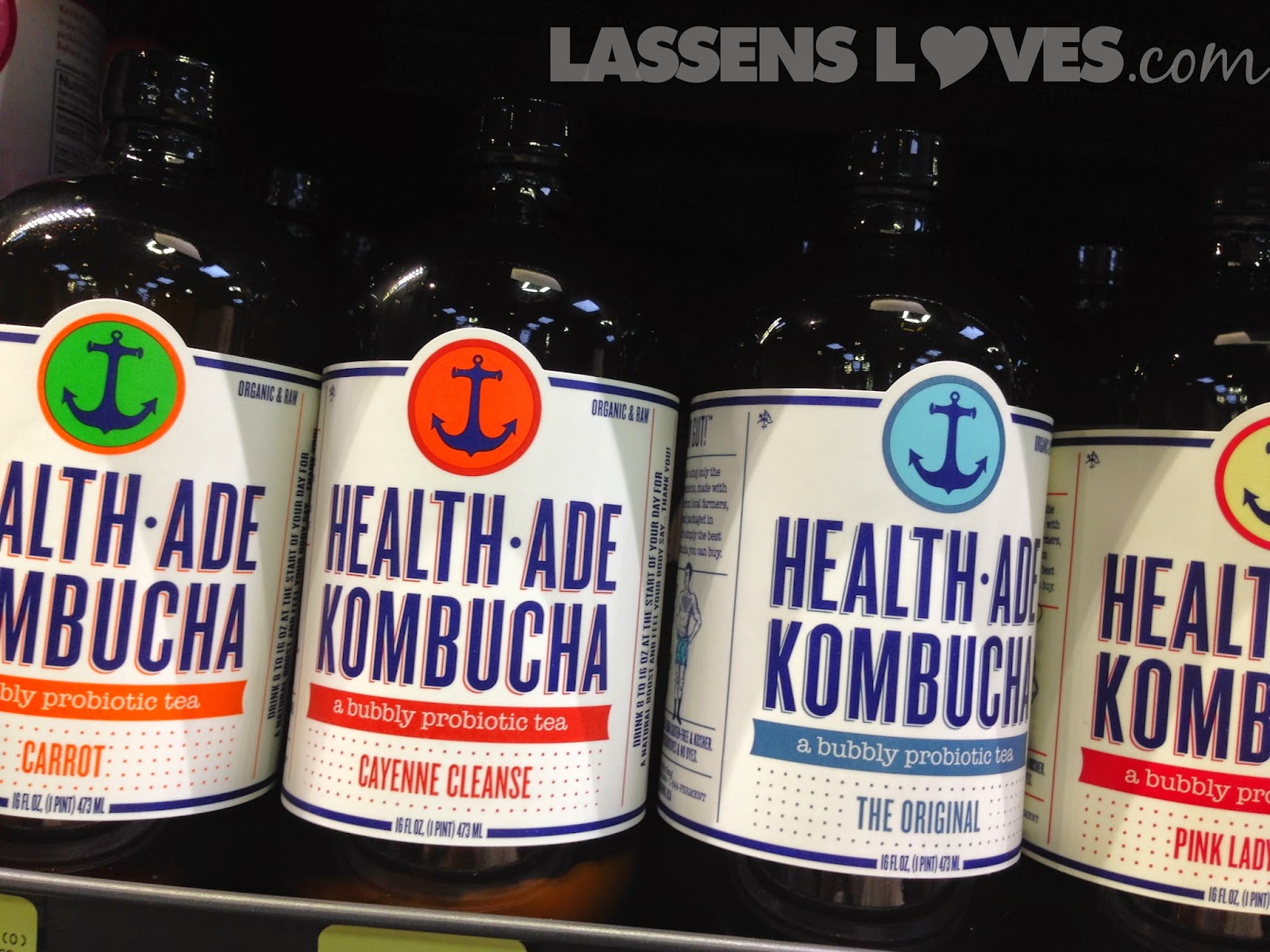 Demand at this point was exploding, and the bakery space became too small (sounding familiar?)  So Daina, Justin, and Vanessa took a big step and rented a commercial kitchen.  All of their spare time was consumed with brewing, bottling, labeling, and delivering their healthy brew. As they got bigger they had to pay more attention to the rules and regulations in the food production industry.   It was time to take a deep breath, and take a big leap of faith. 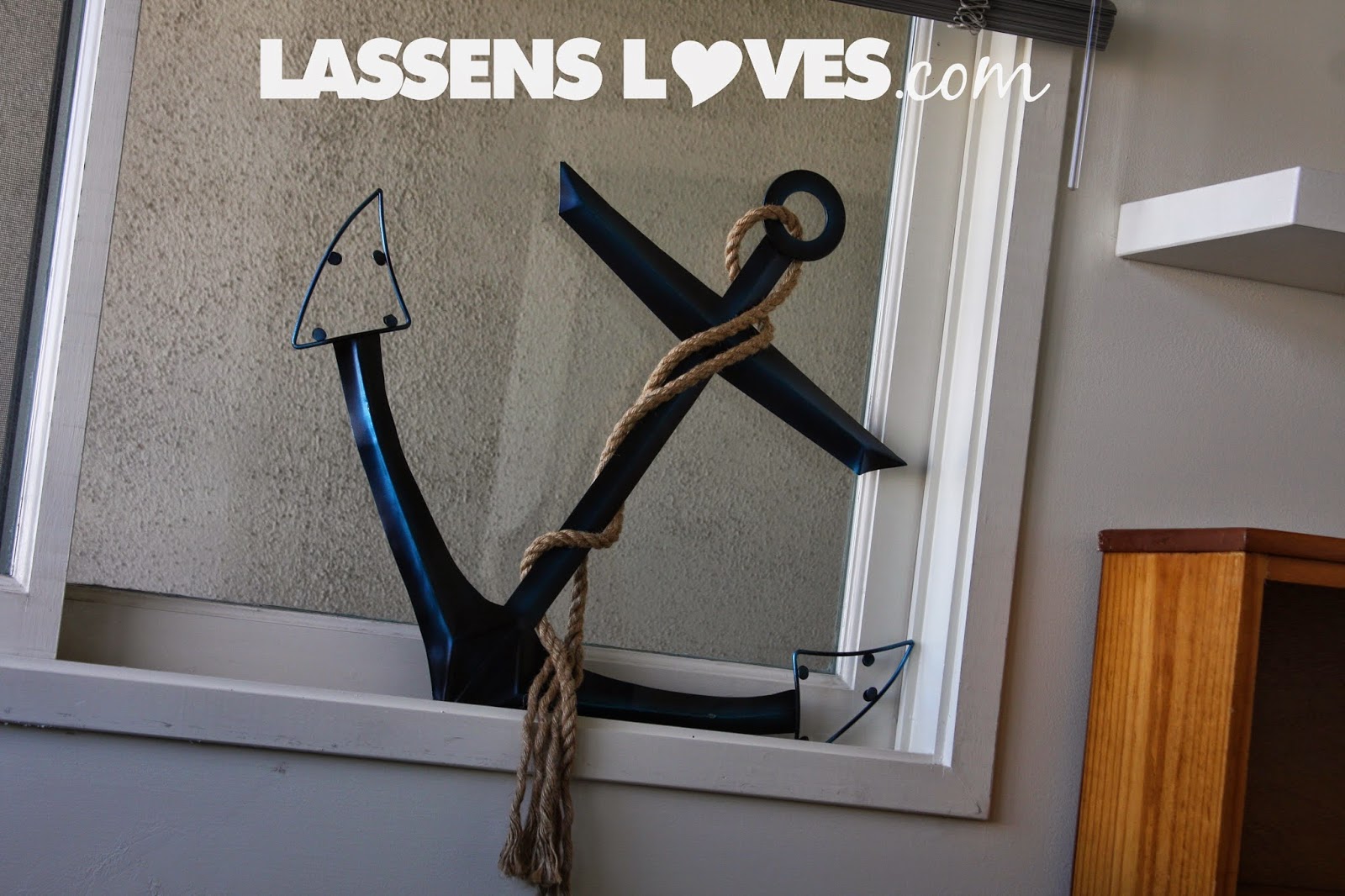 December 31, 2012 the three quit their jobs.  Parents were questioning their sanity.  Now they had to concentrate on getting out the word on their kombucha.  They started to hit the road.  One large store started to carry their line, and then Lassen’s picked up their whole line of delicious brews.  Within seven months they were brewing and selling 1000 cases per month, and all of their efforts were going to making and selling.  The trio was working constantly, and the demand was skyrocketing (and for good reason–have you tried this kombucha?  It is really great!)  But they felt a bit like they were spinning their wheels–the bottom line was always a little behind, since kombucha takes 1-3 weeks before bottling.

Ummmm… We Did This Thing Backwards

It was at about this time that Daina, Justin, and Vanessa learned that most beverage companies reach out to investors before they launch their products.  And the way that they learned this fun fact was when Tom First called.  Tom is a co-founder of the Nantucket Nectar Beverages, and since selling that company, has been passionate about building unique beverage brands.  He was sending out feelers for possible investment opportunities.  Our intrepid trio impressed Tom with their story and their passion, as well as with their amazing product line.  Tom and his investment company, First Beverage Group, decided to invest in Health-Ade in October 2013, and Daina, Justin, and Vanessa could exhale.

Health-Ade Kombucha’s mission is “to make the best quality and best tasting kombucha you can buy.”  And this sentence guides everything that they do.  They have surrounded themselves with a team who shares their vision.  Justin now oversees operations, Vanessa concentrates on sales, and Daina heads up marketing.  With ever-expanding demand, in January 2014 they moved into a 6000 square foot brewery in Van Nuys, where they can produce up to 35,000 cases per month.  They are in 18 states and 1,800 stores.  They are scaling up to be a national company, but their vision informs every decision they make. 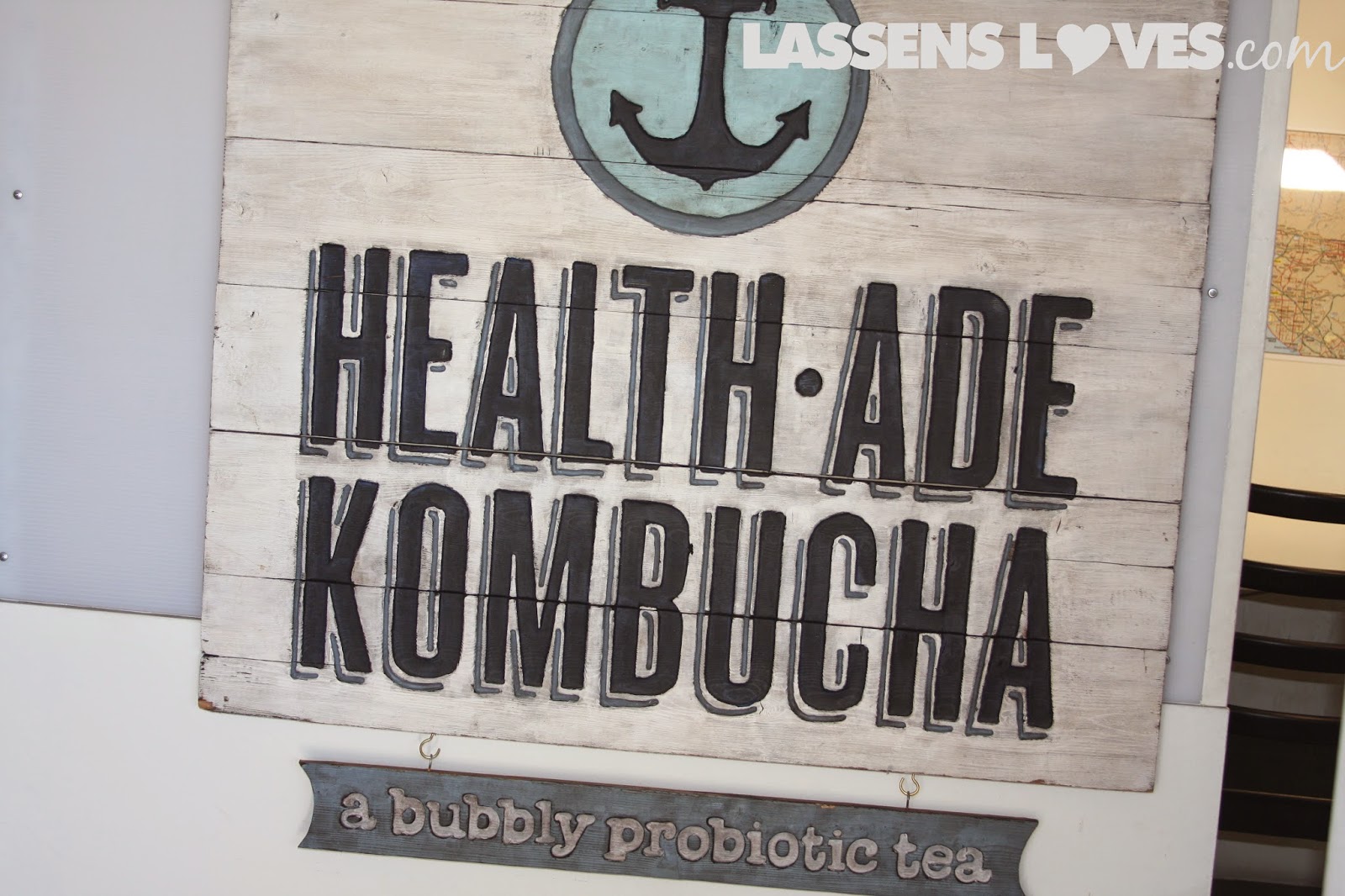 As Health-Ade has grown, Daina has worked to develop more flavors.  She has found that as she keeps in mind her goal to make the best quality kombucha, the flavors are better. She said, “As the kombucha is made healthier, it is also made better tasting.”  And one thing that they will not skimp on is small-batch production.  They ferment their brew in 2 & 1/2 gallon glass jars, just like they did in the closet, although there are now 35,000 of those glass jars!  When they tried making the brew in larger batches but the probiotic count went down.  Remember the “best quality” vision?  Bigger batches were then nixed.  So you can be sure that the batch that you get is the best that can be made.
When I met with Daina, her enthusiasm and excitement about this healthy venture just bubbled as she told their story!  Even if you don’t think you like kombucha, give Health-Ade a try.  The passion and quality are evident in every sip.  And you’ll be supporting a great local company!
Love,
Lassen’s

2 thoughts on “Health-Ade Kombucha to the Rescue!”