The Best Ice Cream Ever will Put a Smile on Your Face!

If you have visited Santa Barbara in the last, oh, sixty-five years, you are probably familiar with McConnell’s Ice Cream.  It was a favorite stop for the Lassen family when they went to the Santa Barbara beaches.  (Hilmar went to sail, but the kids were all about the beach and the ice cream.)
But you probably haven’t heard McConnell’s incredible story.  On a visit to Santa Barbara last month I was regaled by Michael Palmer, the current owner of McConnell’s Fine Ice Cream.  He is full of enthusiasm for this wonderful company that has been doing things right since the very beginning. 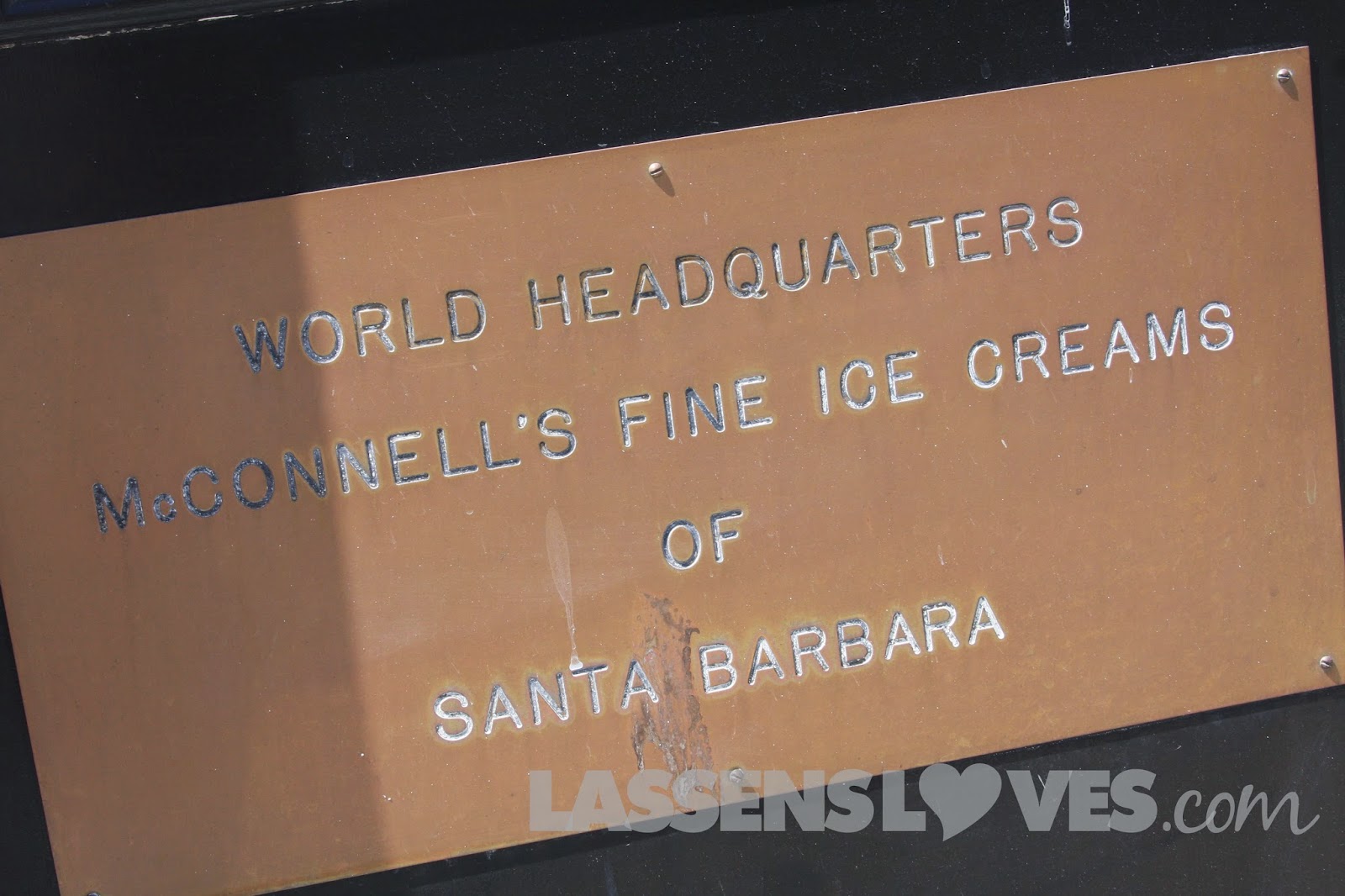 Gordon F. “Mac” and Ernesteen (“Ernie”) McConnell met in Phoenix in 1941.  Ernie was smitten by this Health Food Pioneer–Mac had opened the Phoenix Health Bar in 1939.  The War put a twist in their story when Mac was drafted.  He joined the Army Air Corp and was trained as a Cargo Pilot.  They travelled to New Jersey and were married right before Mac’s deployment.  Mac spent time in Europe, when he enjoyed some of the finest ice creams he had ever tasted.
After the War, Mac and Ernie headed to Santa Barbara on a recommendation, sight unseen, to start their new life.  They knew that wanted to start their own business of some kind.   But what?  During a vacation to Mexico, they enjoyed some delicious ice cream, and it sparked Mac’s memory of the high-quality ice cream he had enjoyed in France. 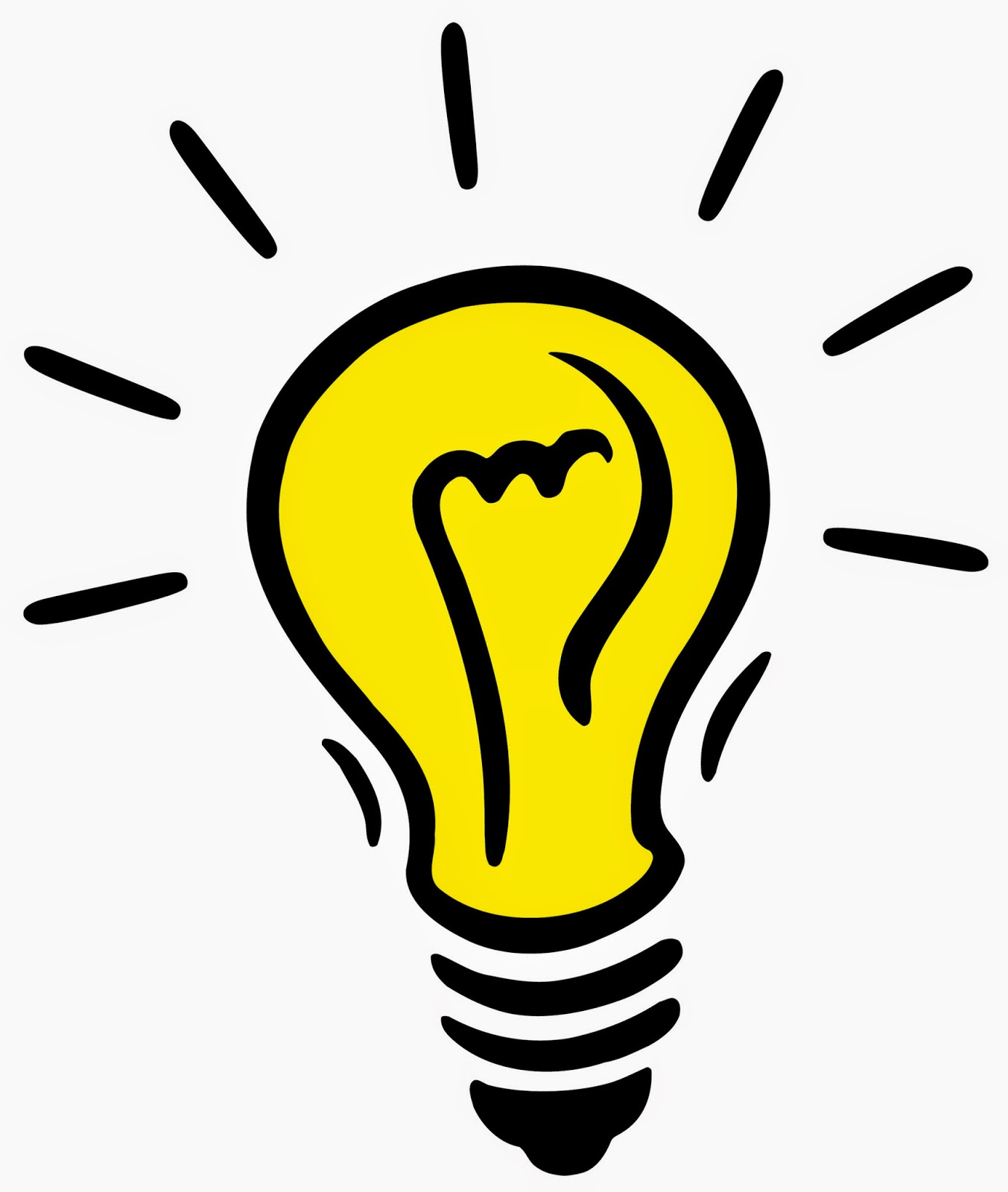 Light bulb moment!  Mac and Ernie knew that what they wanted to offer was not the over-sugary, over-processed, artificial frozen dessert that was passing for ice cream.  His background in the Health Food business propelled Mac to the obvious conclusion:  They had to use the highest quality ingredients, and the best process to make their ice cream. 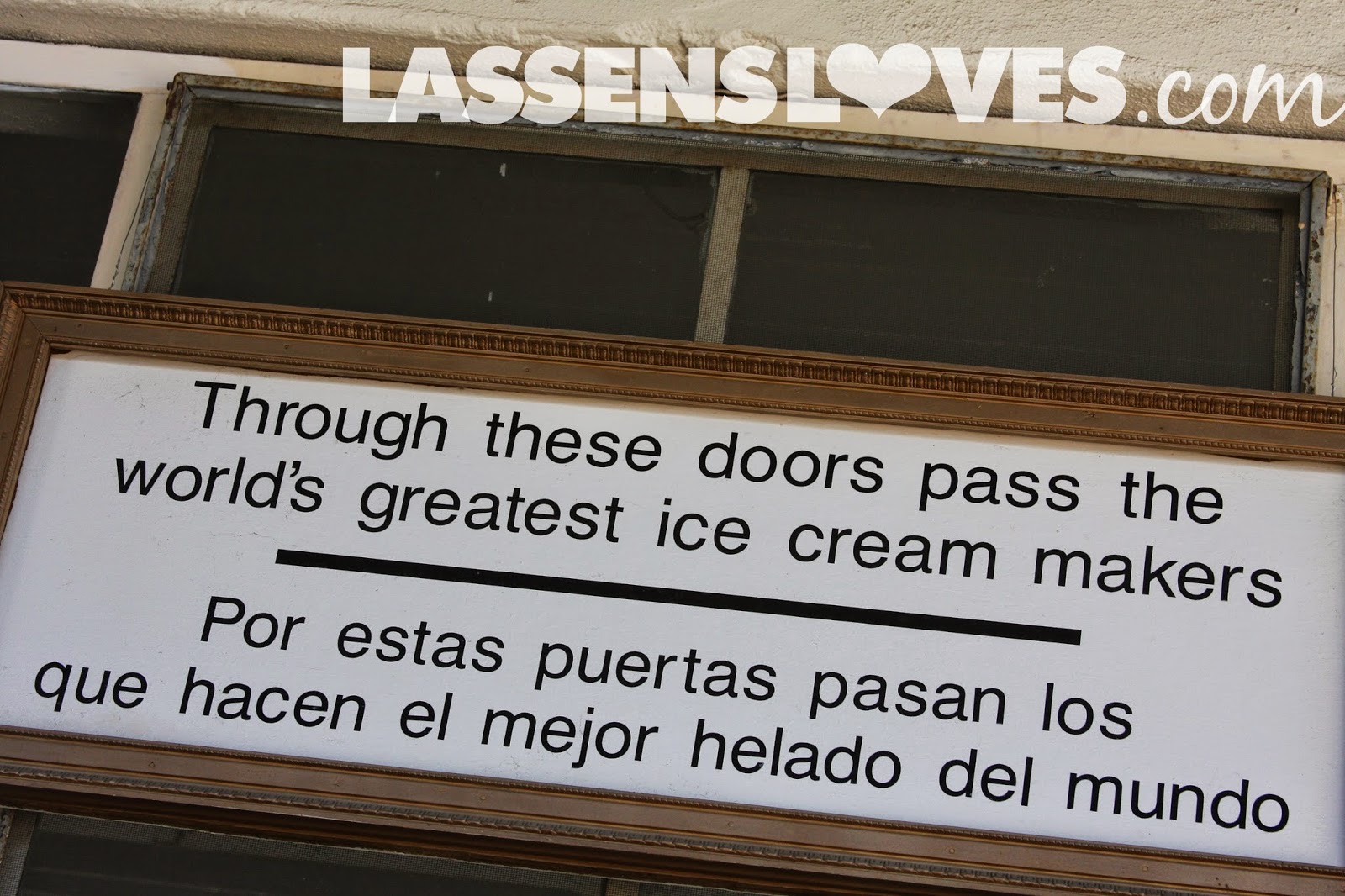 Back in Santa Barbara, Mac and Ernie threw themselves into figuring out how to make the best ice cream in the world.  The processes used in America just did not cut it for them.  After two years of experimenting, they were finally satisfied.  It had taken scrapping the commercial ice-cream freezer that Mac had purchased with his GI funds, and rigging his own machine with the parts–a rotating bowl in cold brine, which he called a Hybrid French Pot.  This ice cream maker did not whip air into the ice cream, thus making it smoother and creamier.
But the machinery is only part of the story.  Mac and Ernie made sure that the best ingredients were used for their ice cream.  McConnell’s ice cream has always been made from scratch–which means that they start with milk from local, Central Coast farmers.  McConnell’s knows the farmers who produce their milk. Organic eggs from cage-free chickens.  Sugar, but not too much.  They have never started with an ice-cream base (like other ice cream makers), but always with raw, pure, local milk from pasture grazed cows.  They still do today.  They even have a cow on their roof, just to remind themselves that they are a dairy.
In 1950, Mac and Ernie opened their shop on Mission and State Streets in Santa Barbara.  People instantly loved the creamy perfection of their ice cream.  They concocted some of the best recipes, many of which are unchanged today.  They enjoyed more than a decade of building McConnell’s into a “must visit” stop in Santa Barbara.  But sadly, in 1962, Mac died unexpectedly, and Ernie was left, with their two children, to run the business.  The following year she sold it to another Santa Barbara family, Jim and Jeney McCoy.
Under the watch care of the McCoys, McConnell’s expanded and grew for almost 50 years.  When it was time for the family to sell the business in 2011, Jim approached Michael Palmer and his wife, Eva Ein.  The time was right in their lives, and Michael and Eva took the plunge.   Michael is a wine-maker and former brand marketing executive, and Eva is a chef/restauranteur, with two successful Santa Barbara restaurants.
Eva is the creative genius behind the new flavors at McConnell’s.  They insist on only the finest ingredients, utilizing local organic whenever possible.  The jams, preserves, caramel, chocolate and more that go into this exceptional ice cream are all house-made. 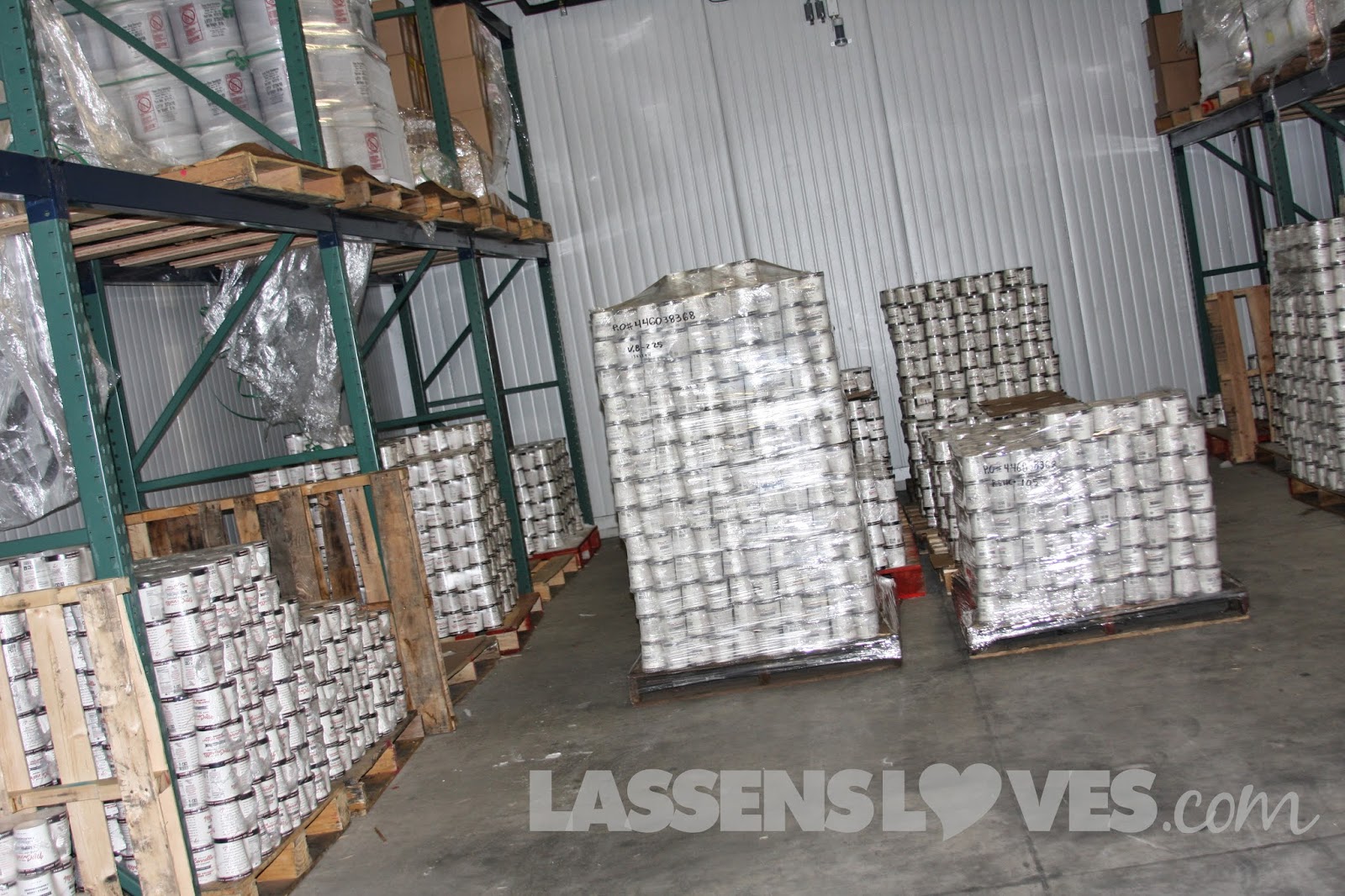 After the initial freezing, where the ice cream is like the best soft serve in the universe, it is packed and flash frozen.  I stepped into the freezer (not this one–this is where the ice cream is ready to ship) and the little bit of moisture on the bottom of my shoes caused me to instantly freeze to the floor.  Forty below. 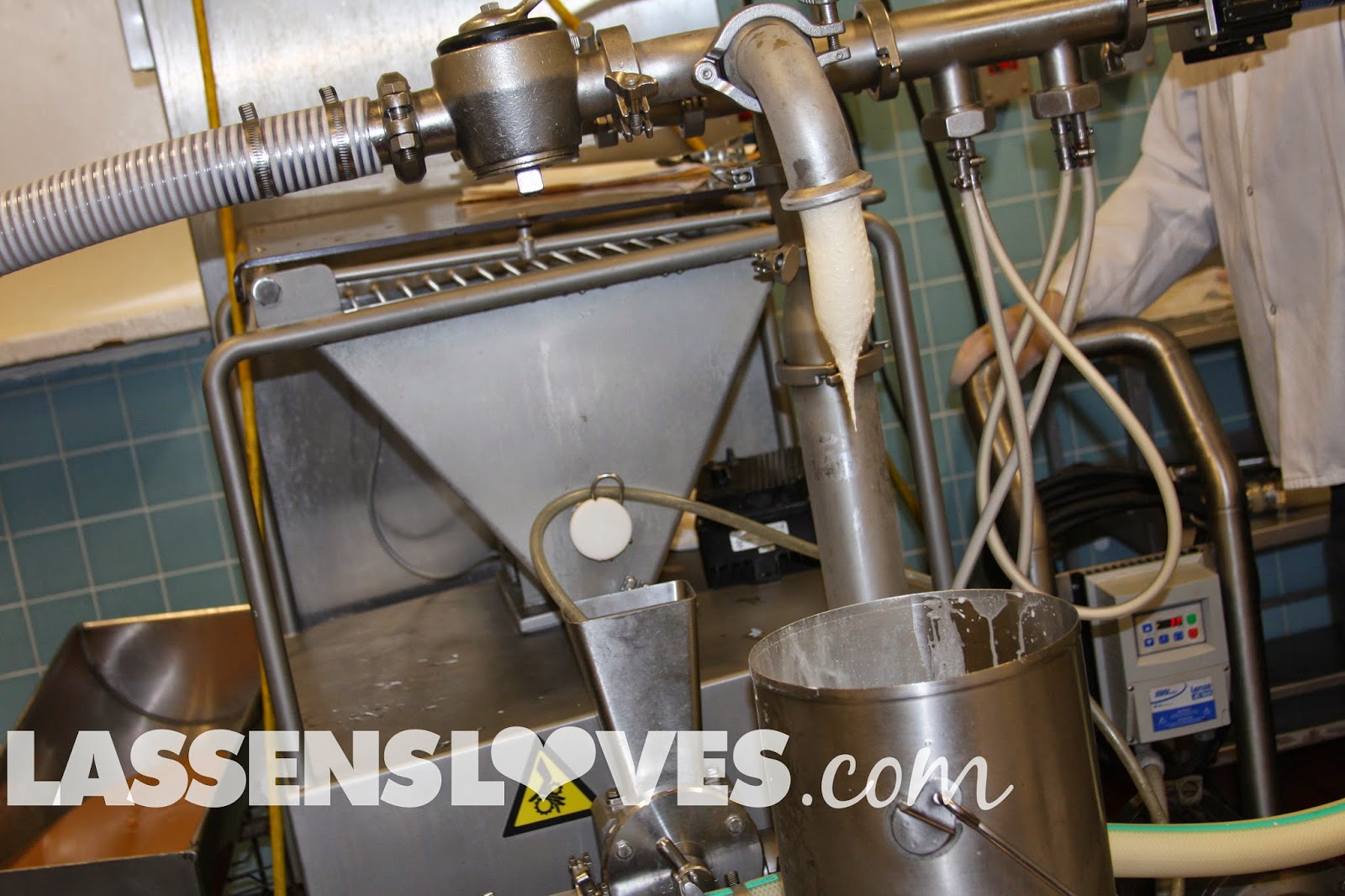 So after all of that talk and a lot of tour, I was lucky enough to witness the miracle!  Partially frozen ice cream coming from the legendary Hybrid French Pot machine (a direct descendent of Mac’s own machine!)  Warm chocolate and peanut butter were shot into the ice cream, creating shards of deliciousness.  I could almost hear the angels singing. 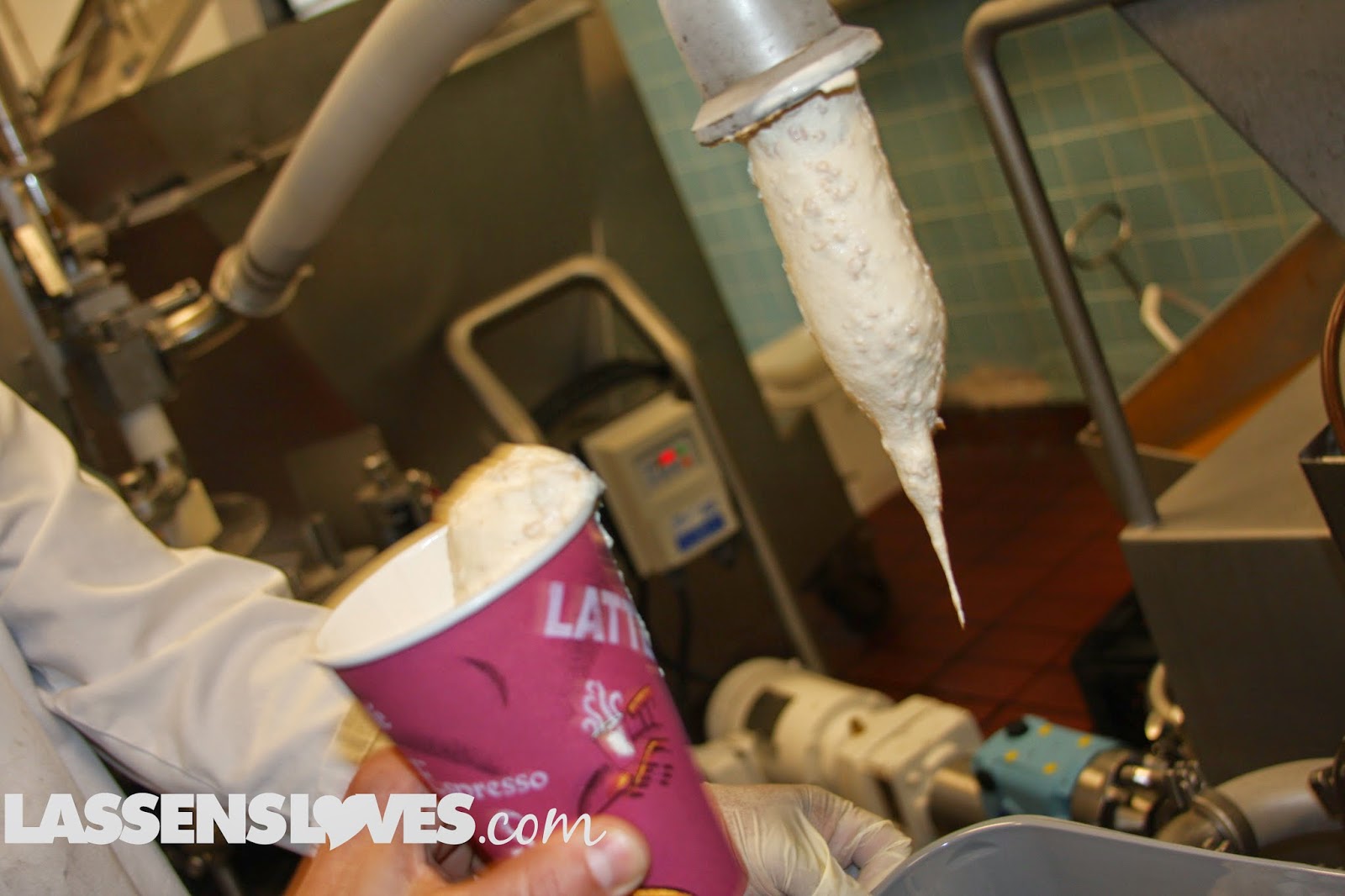 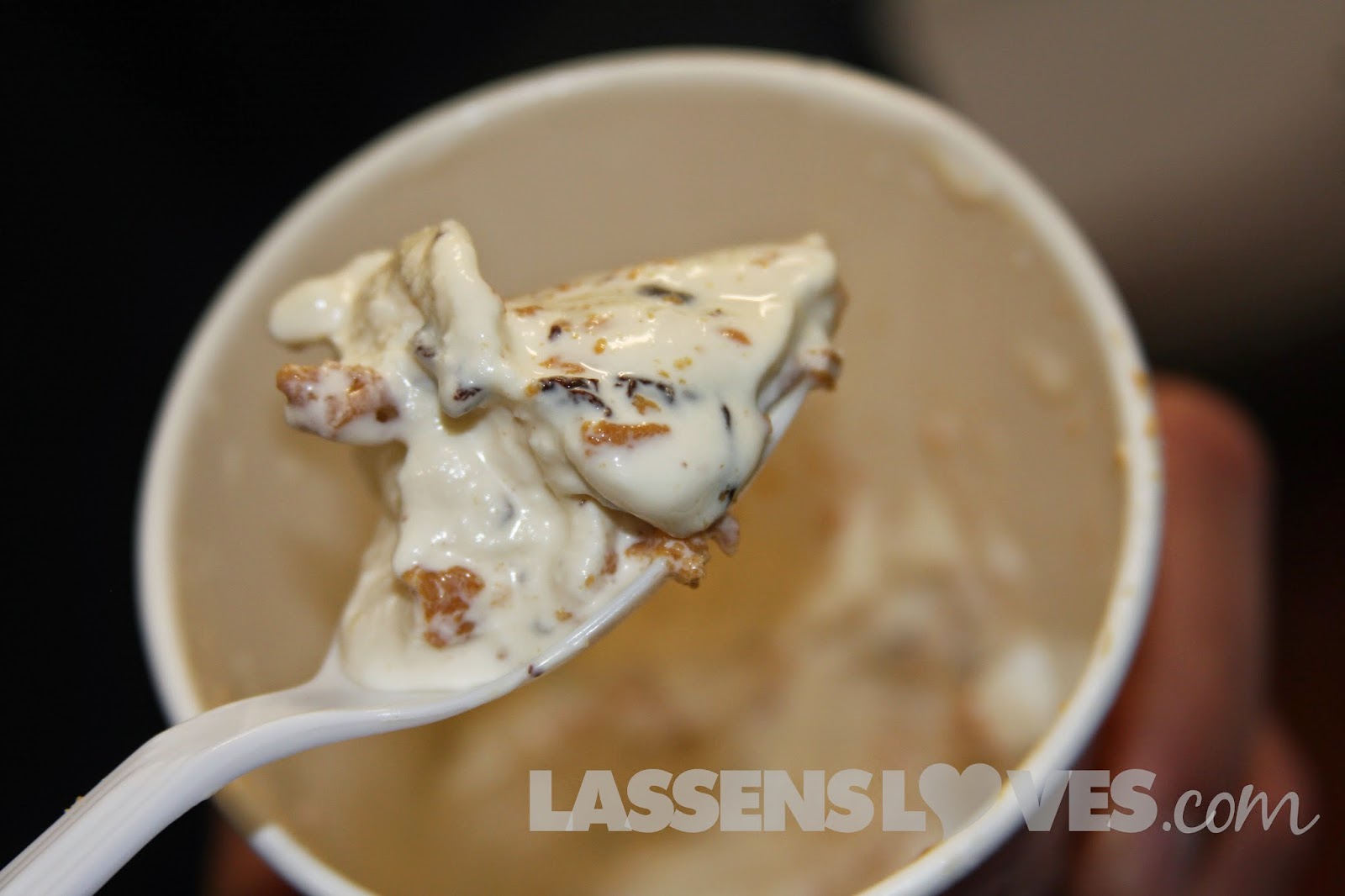 I’m not sure I will ever be the same again.
Lassen’s is thrilled to carry McConnell’s Ice Cream.  Their flavors are unforgettable.  The Salted Caramel Chip is killer.  Let the ice cream soften a little before you indulge–you won’t be sorry!
It was an incredible experience to meet Michael and Eva, along with some of their crew.  This is a local company that has been doing things the right way all along.
Love their “We Believe.”  It’s something we can all believe (especially the two scoop part….)
Enjoy the sweetness!
Love,
Lassen’s