This is Not Your Average Ice Cream Sandwich from a Truck!

If you have that sweet summer memory of hearing the ice cream truck coming up your street like I do, you can imagine my excitement as I visited the Coolhaus store in Culver City!  I met Natasha and her business partner Freya at their store on Washington Blvd. 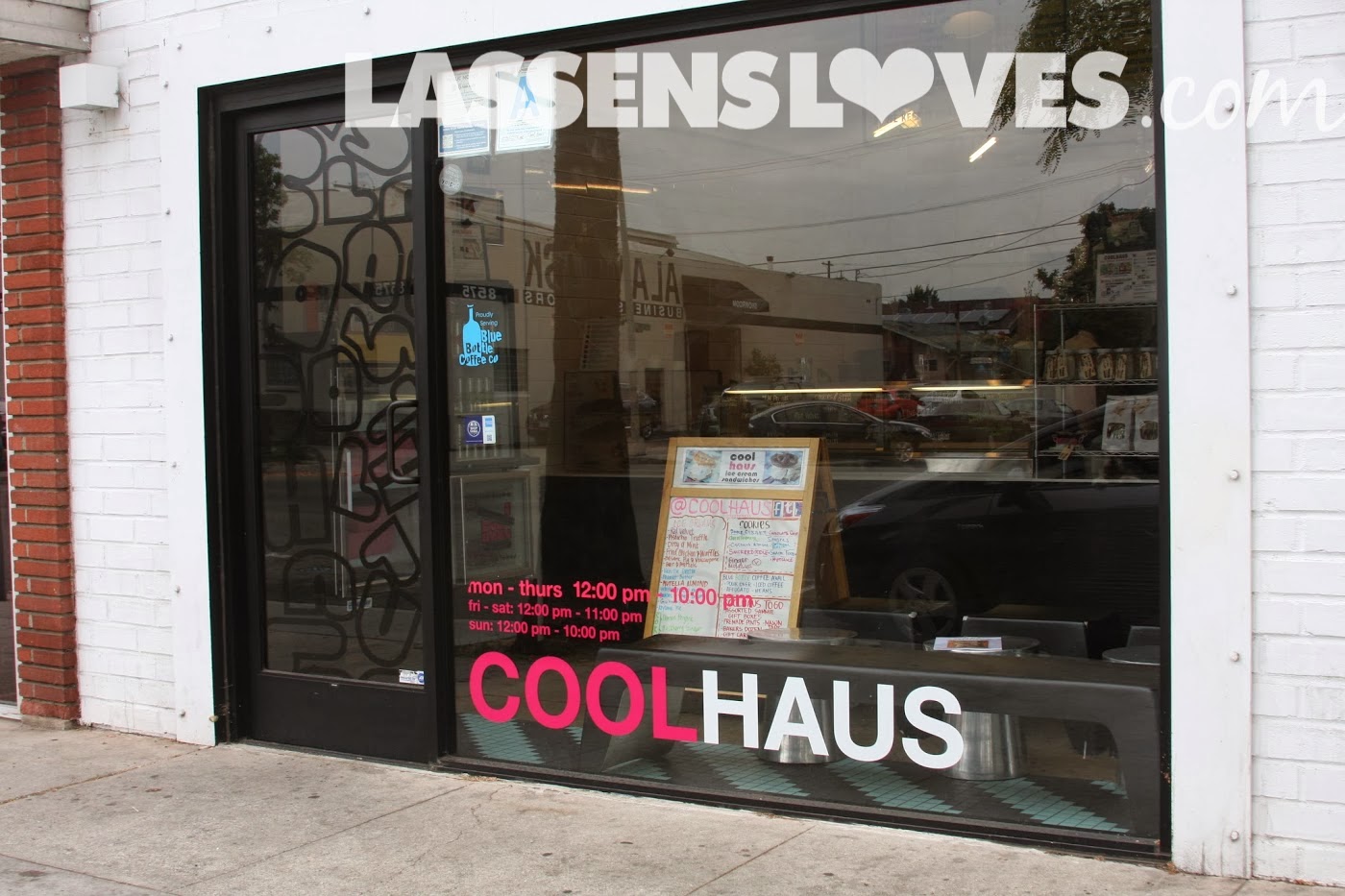 Natasha and Freya started baking cookies and making ice cream in 2008.  The treats were such a hit with all of their friends that they decided to launch Coolhaus–an ice-cream sandwich business with an architectural twist!  They name their creations after architects that they admire (they were in the business before they became entrepreneurs) or architectural movements, such as the above nibbled Mintimalism. 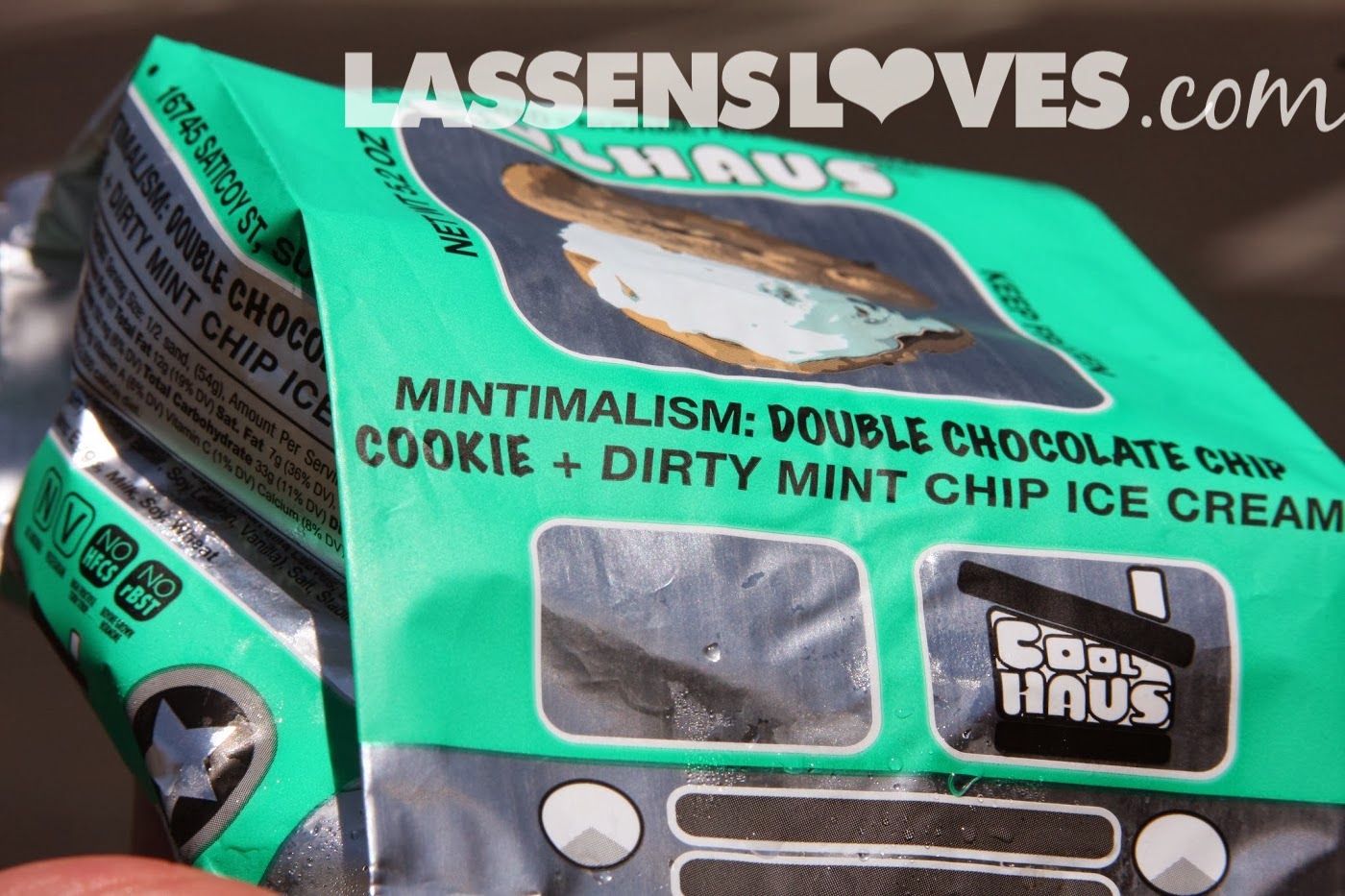 In 2009 they bought a broken-down postal van, filled it with ice cream sandwiches, had it towed to the Coachella Valley Music Festival, where they sold enough to really get started.  And they were off!  There were no gourmet food trucks in LA when they started, so they thought there was a potential market to be tapped.  They were right! 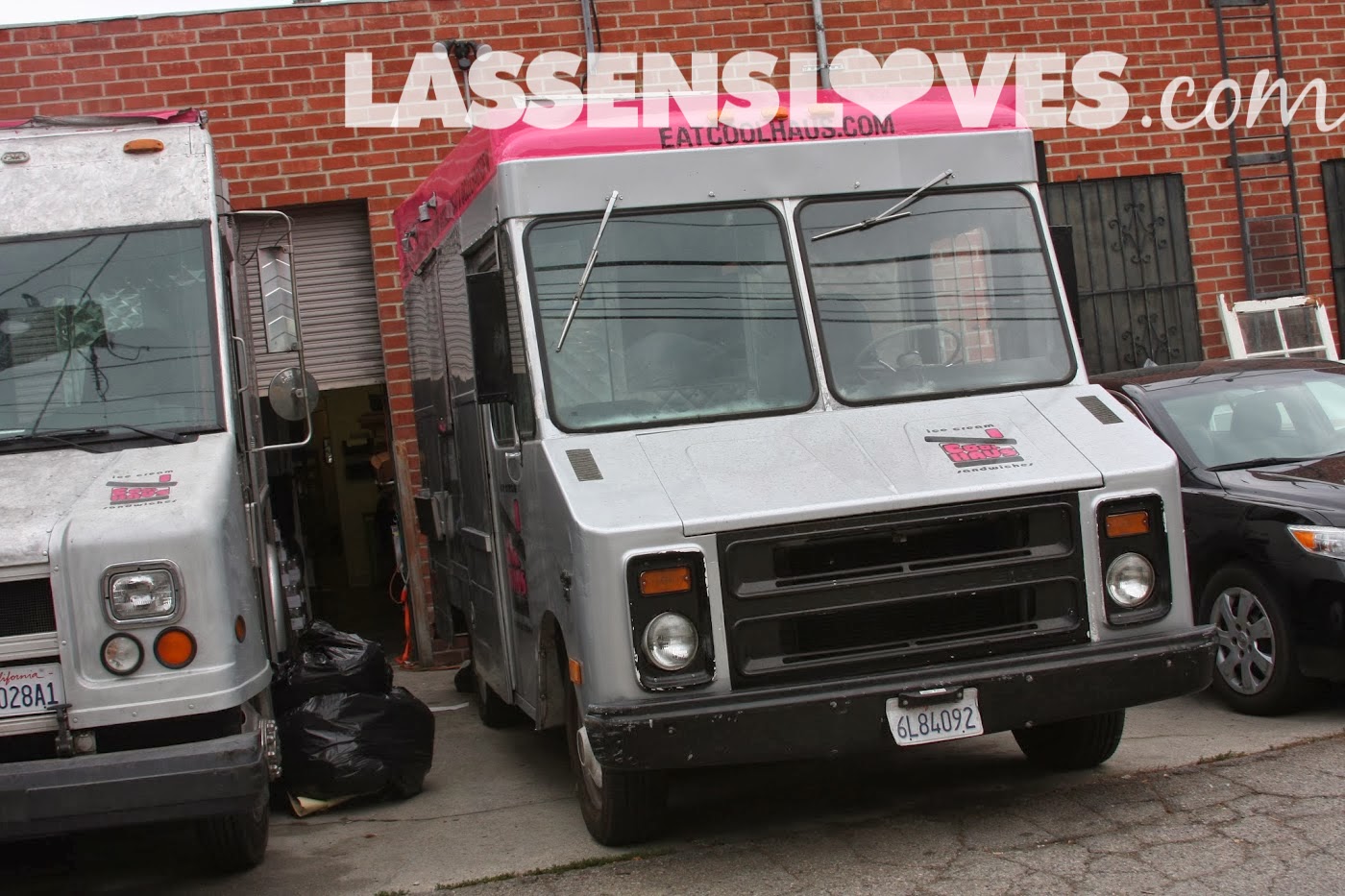 Coolhaus now has 5 trucks in LA, 2 in New York City, a cart in Central Park, and 3 more trucks in Texas (Dallas and Austin), as well as the store in Culver City.  They are opening another store in Pasedena soon. 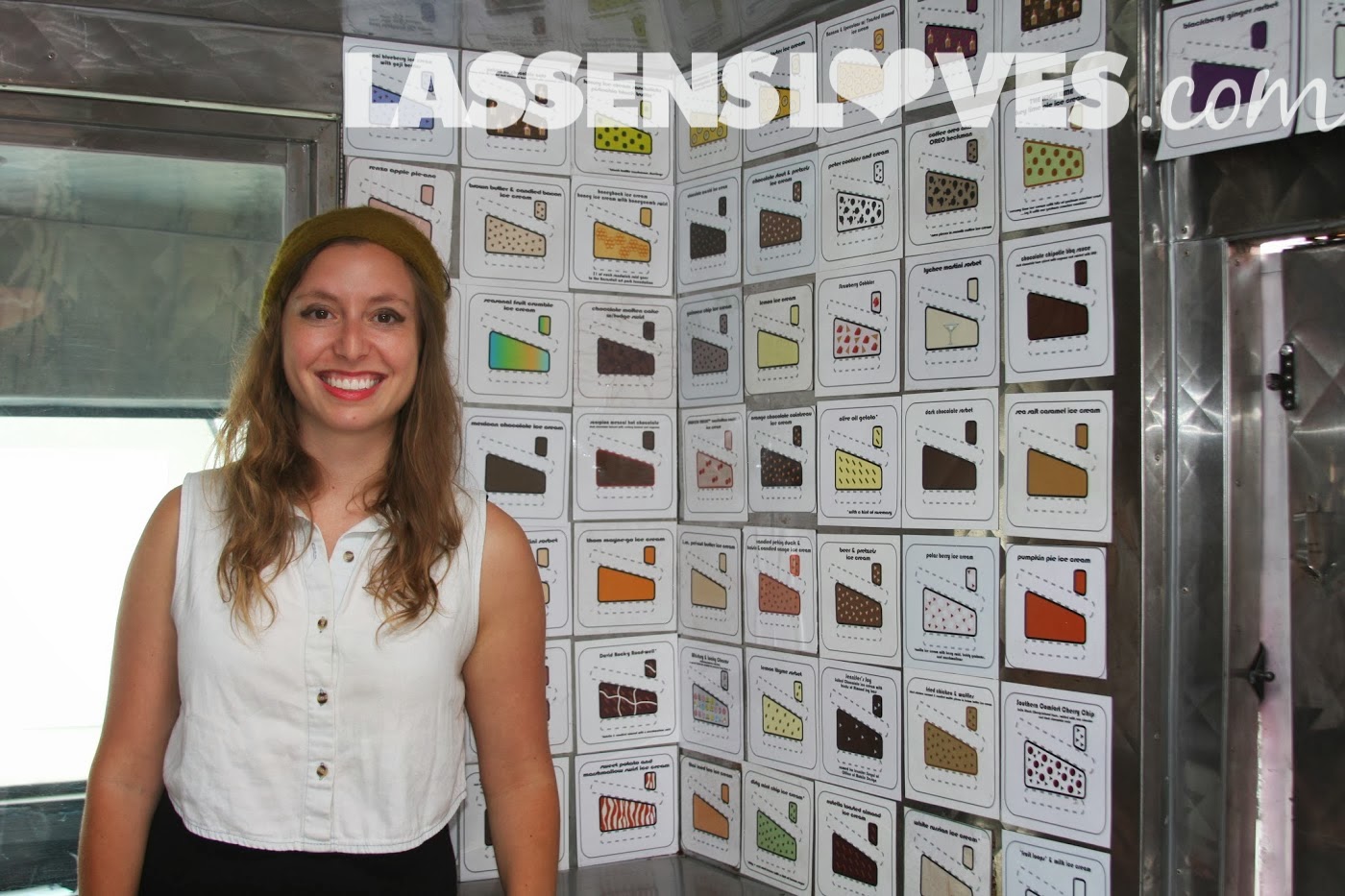 In the store and from the trucks you can choose your flavors.  They have a fun system of magnets in the trucks with the flavors that are available each day. 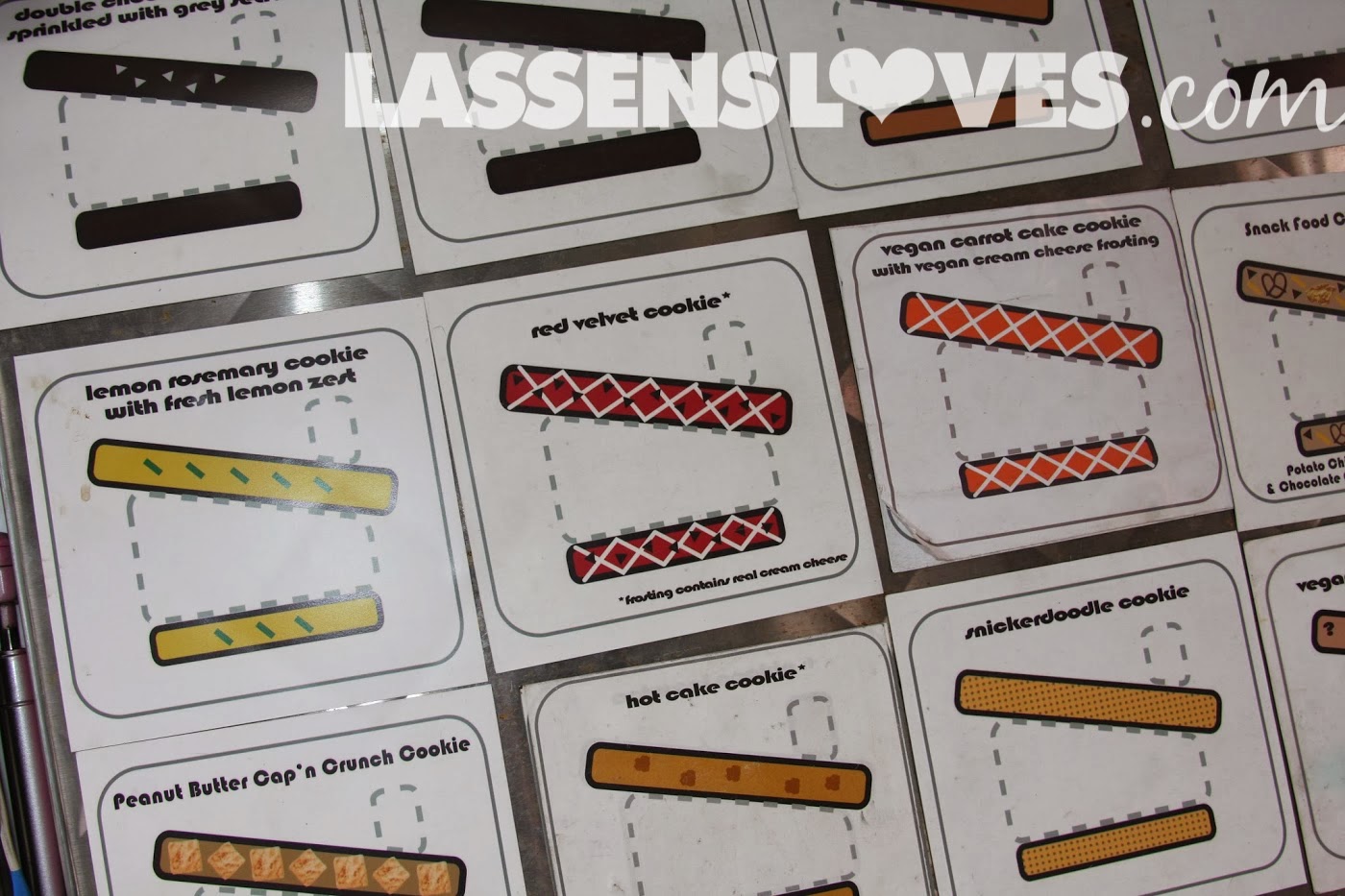 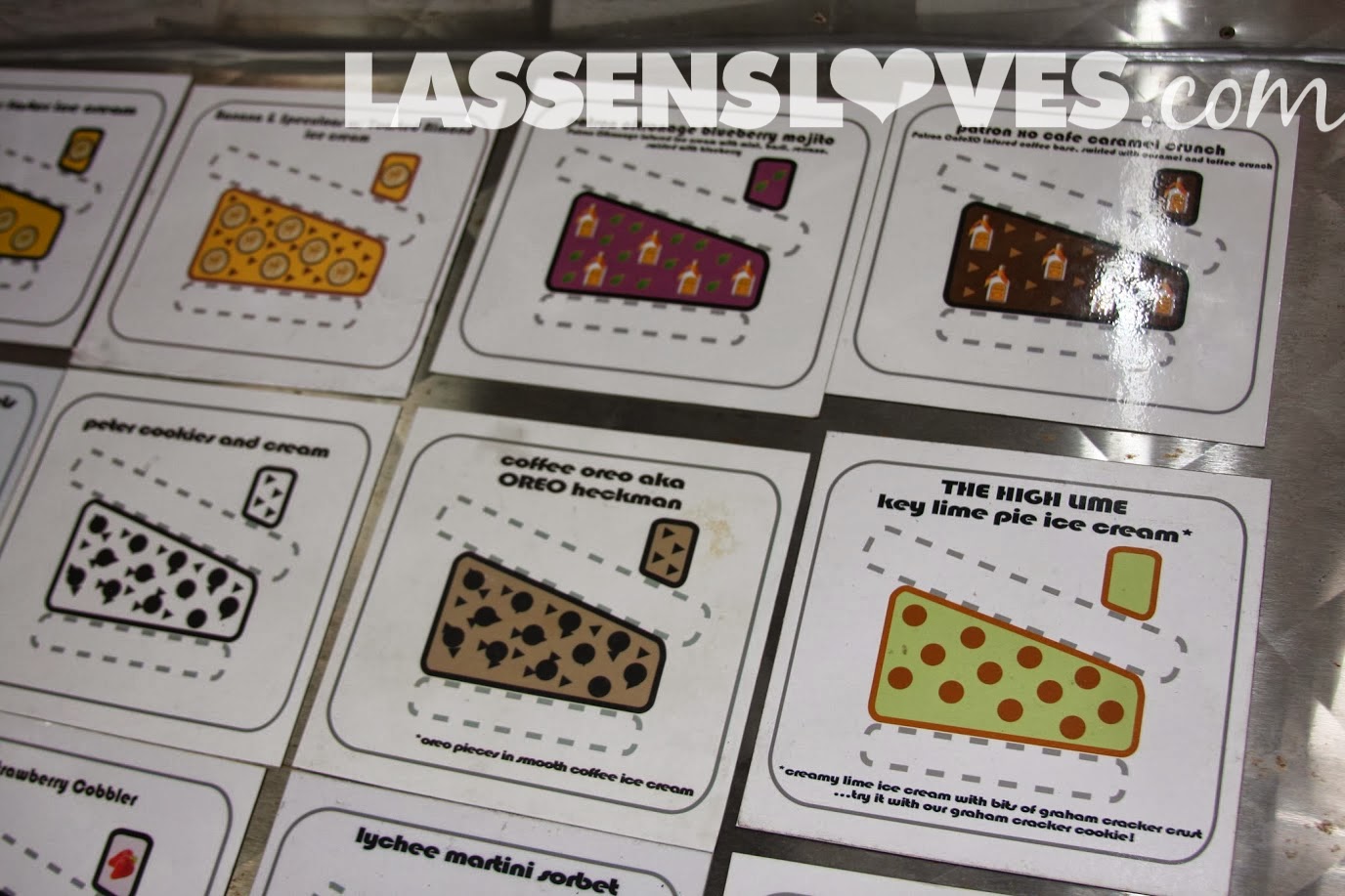 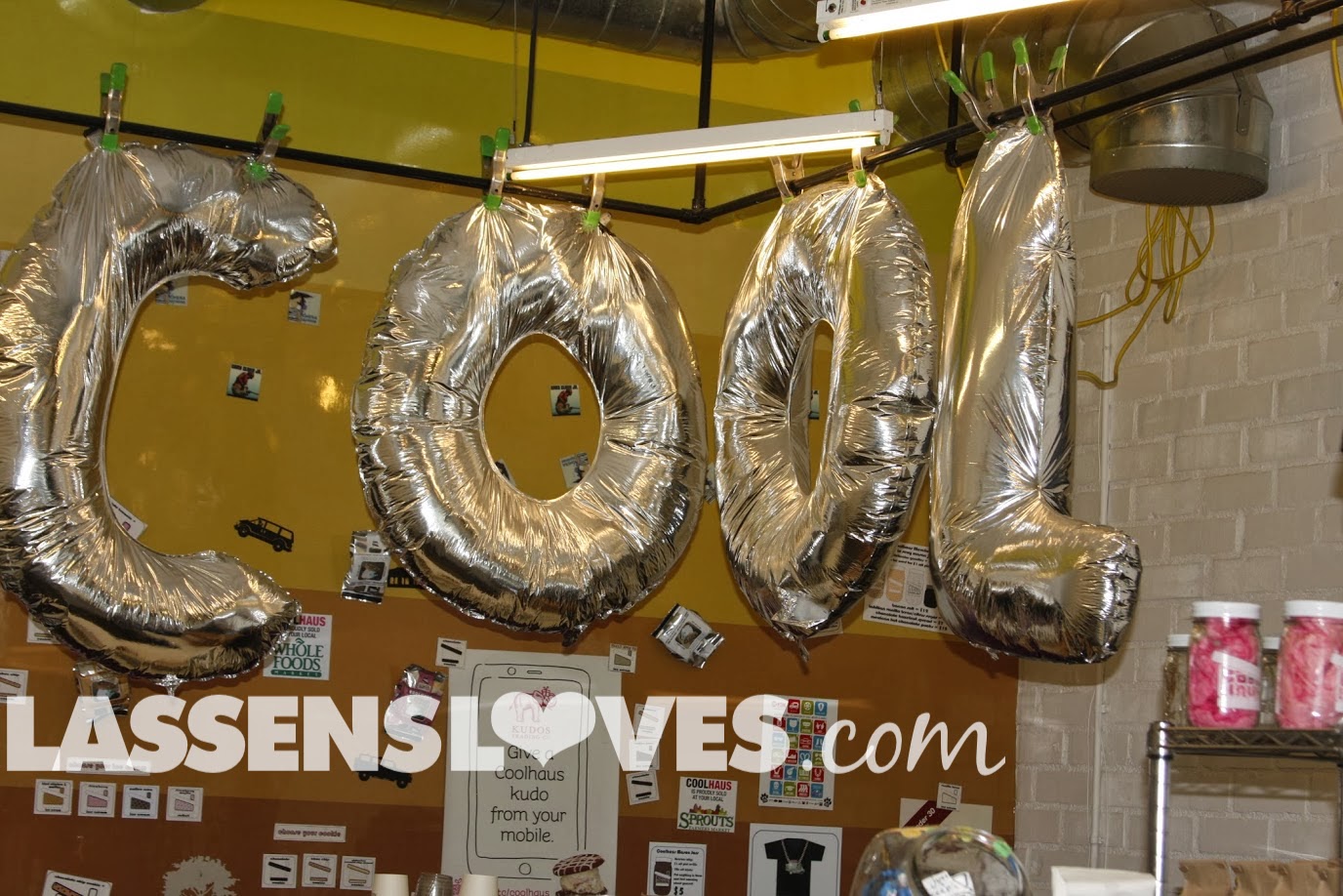 I was there a bit too early for a big serving of ice cream, but there were some awesome choices that I sampled.  The ice cream was delicious and inventive! 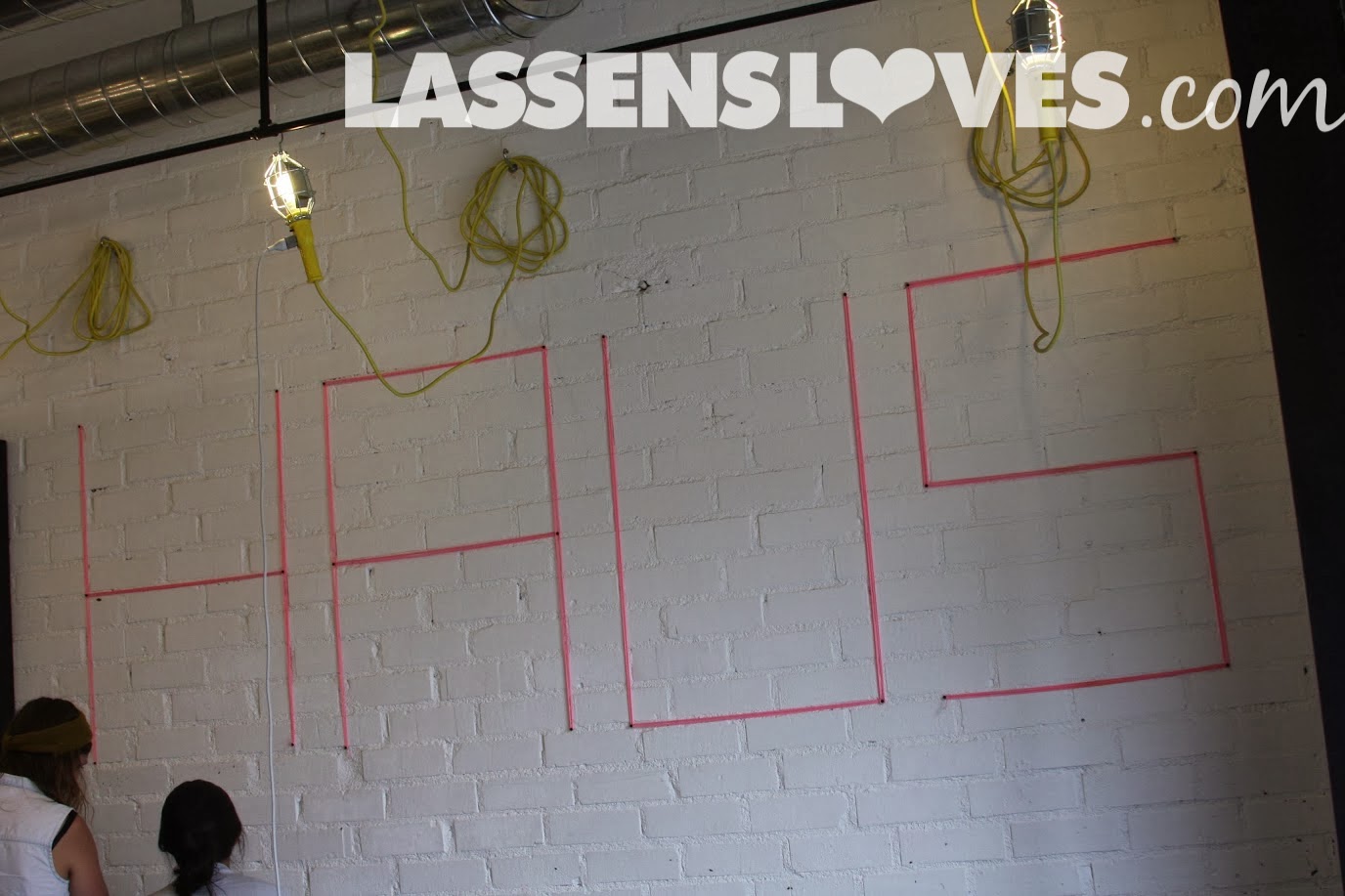 Natasha and Freya pay attention to taste trends, and also are willing to stick their necks out on a new flavor. Bacon ice cream, anyone?
Coolhaus works to use organic ingredients as much as possible.  Their dairy is produced locally and is all natural–totally free of growth hormones (they are working on getting organic and non-GMO as soon as they can.)
Their chocolate is fair-trade, and they are working toward organic ingredients for their cookies as well.  They also use as much local, seasonal, and fresh fruits and herbs as they can. 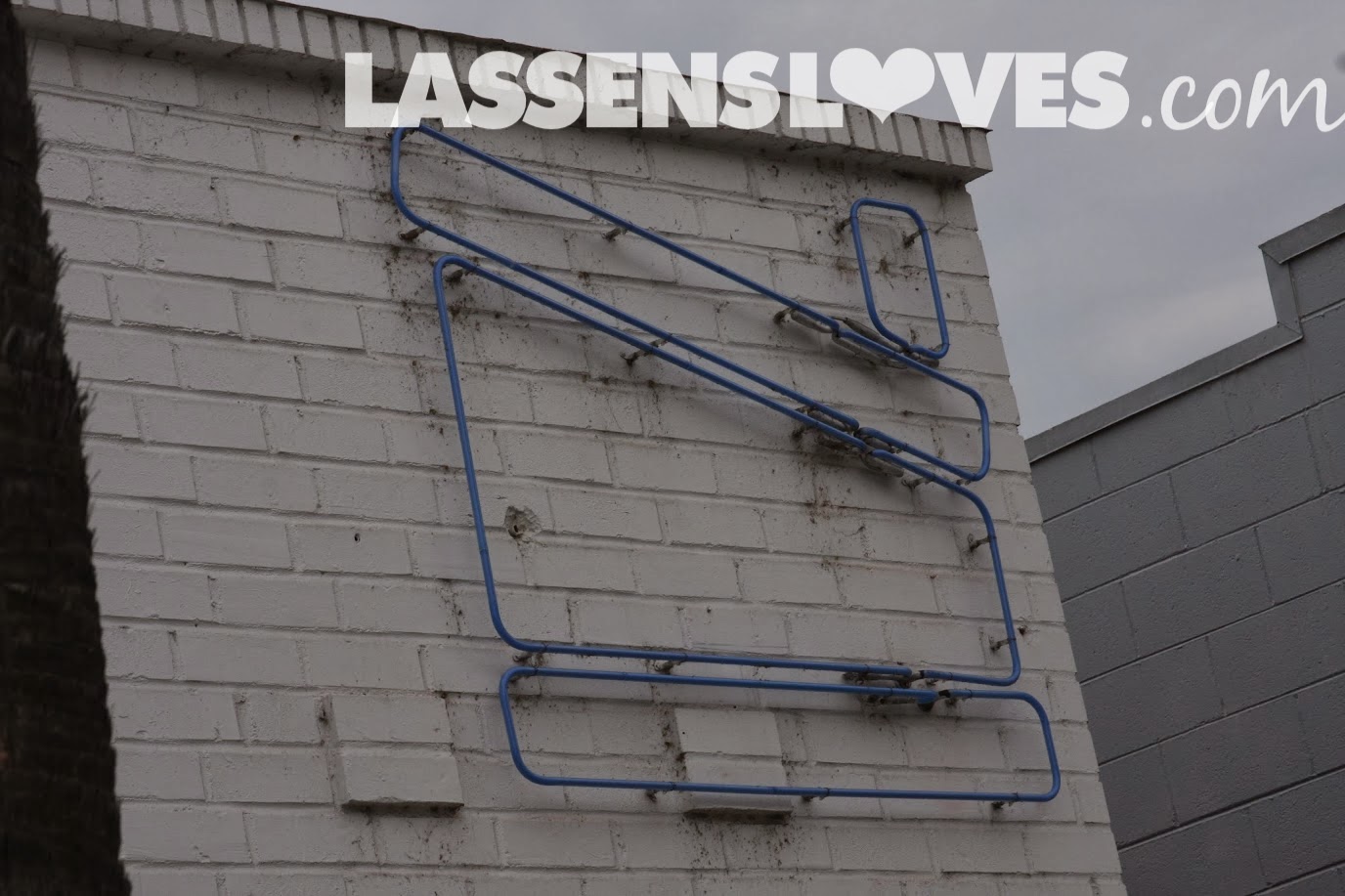 After a few years just selling from the truck and prepackaged in stores, they decided that they needed a location to showcase their brand.  They also had grown enough that they needed a central location for all of the organization that needed to be done.   Natasha said they were going for a “Cool Industrial Aesthetic” in their Culver City store, and I thought it was awesome.  She is so appreciative of Culver City and their neighborhood.  They have been very welcoming to the new store. 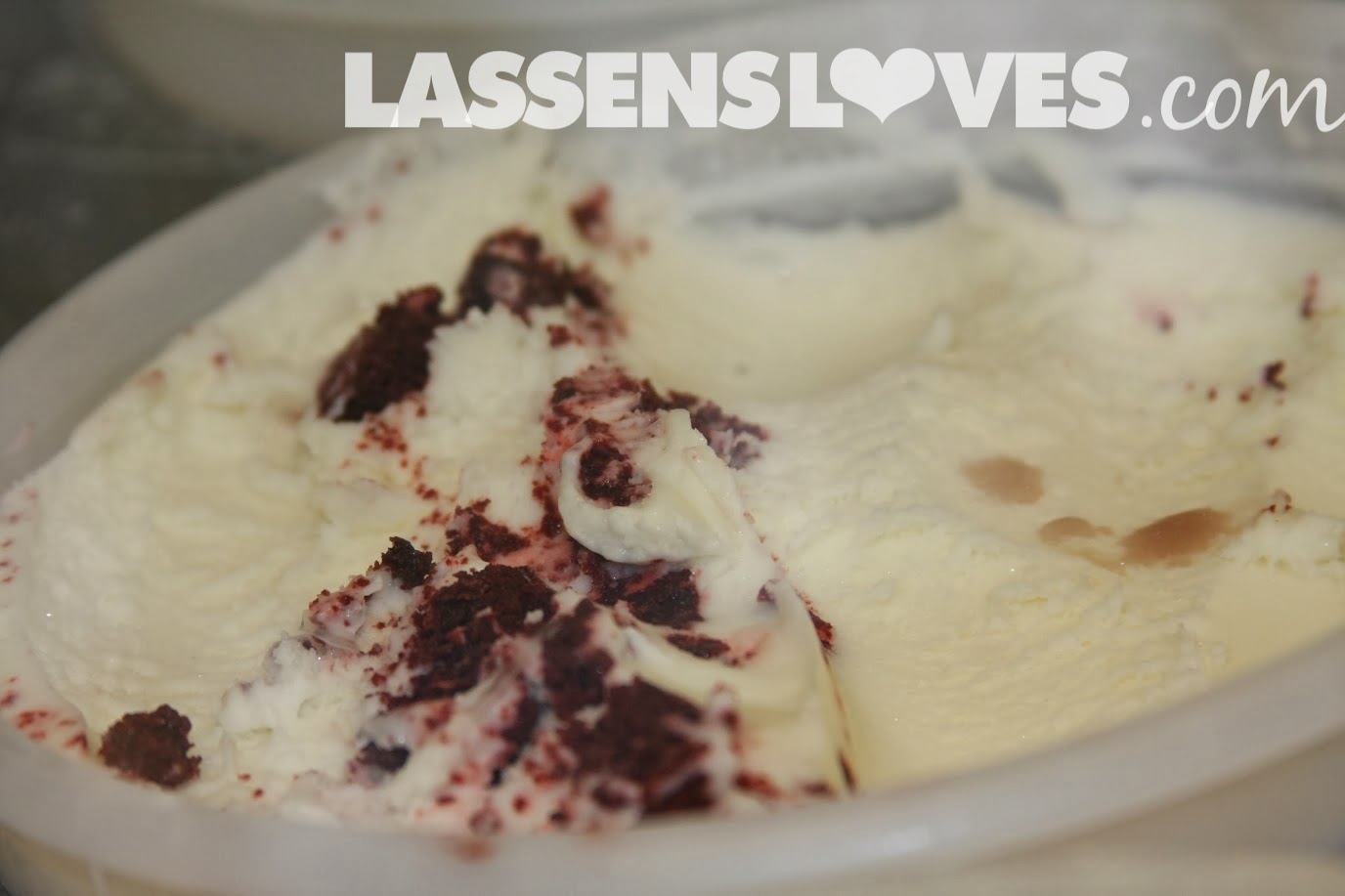 I just have to add more pictures of these beautiful cookies and this delicious ice cream! 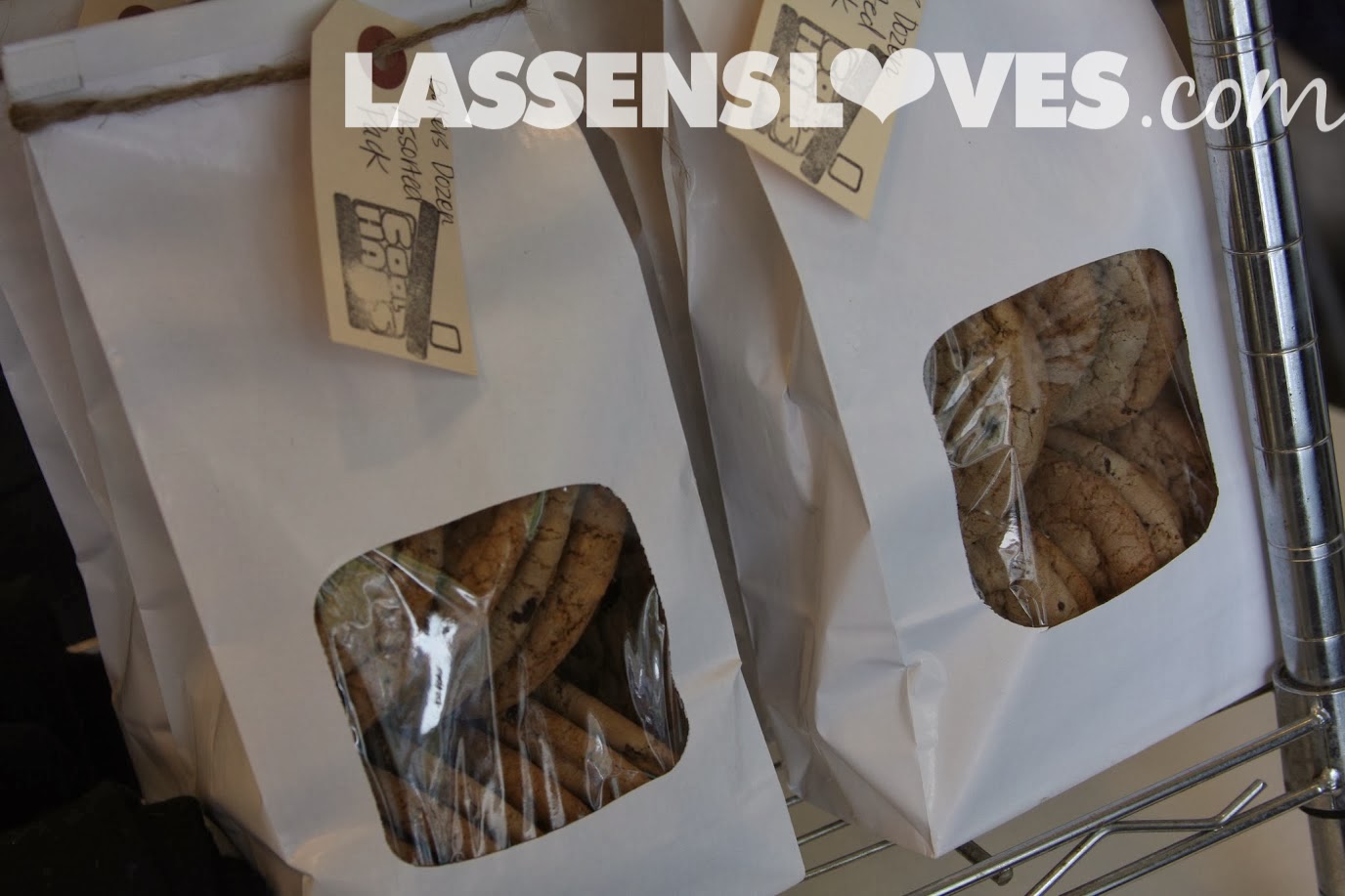 The trucks mostly go to private events or to set areas for the day.  They’ve been at the Hollywood Bowl and lots of movie sets! 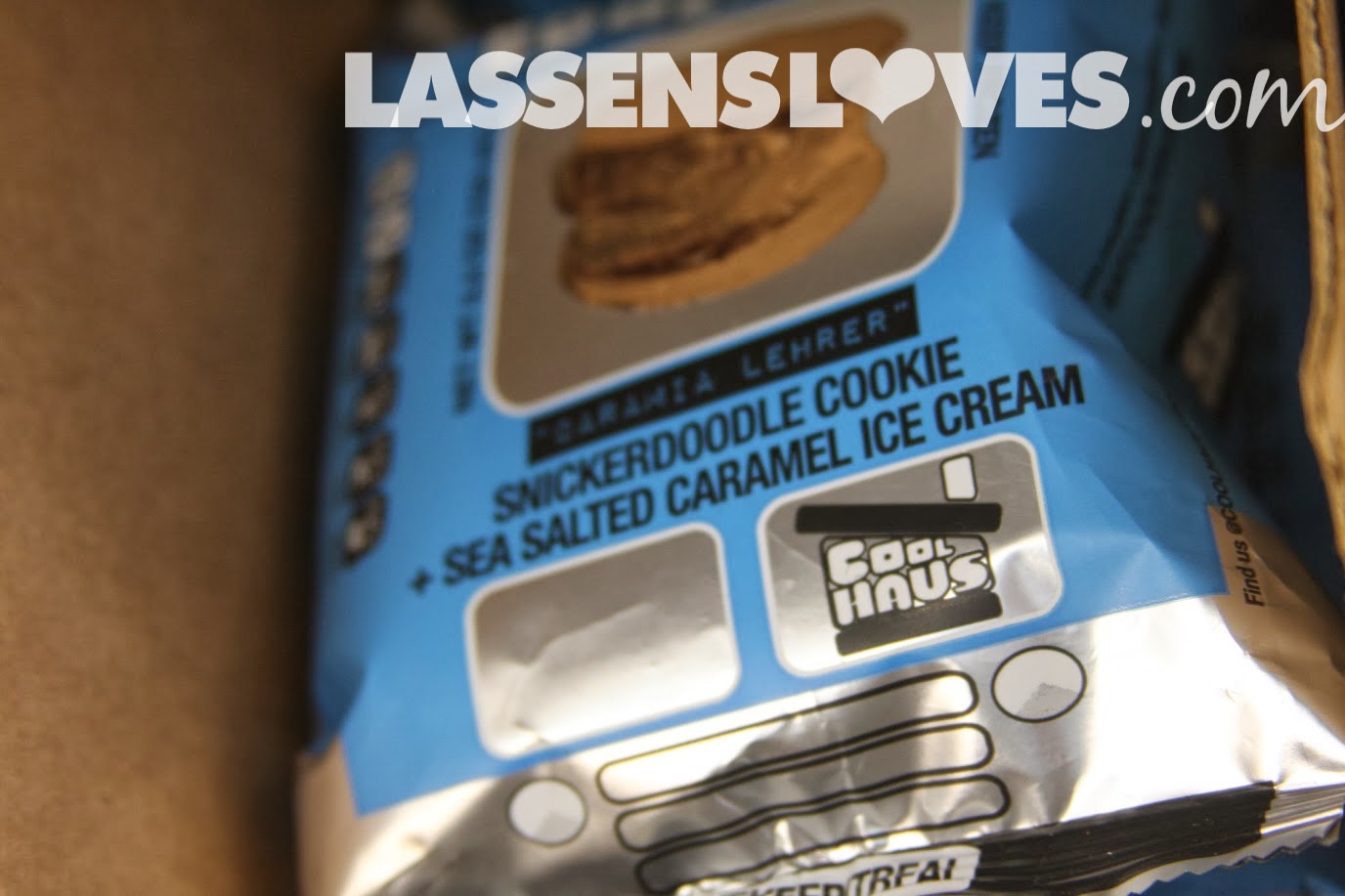 You don’t have to wait to hear the ice cream truck jingle to taste these treats!  Coolhaus sandwiches are found in freezer cases in 100 stores in 30 states!  Lassen’s is so happy that we feature them in ours.

Come into Lassen’s where Coolhaus ice cream sandwiches are on special this month!
Love,
Lassen’s